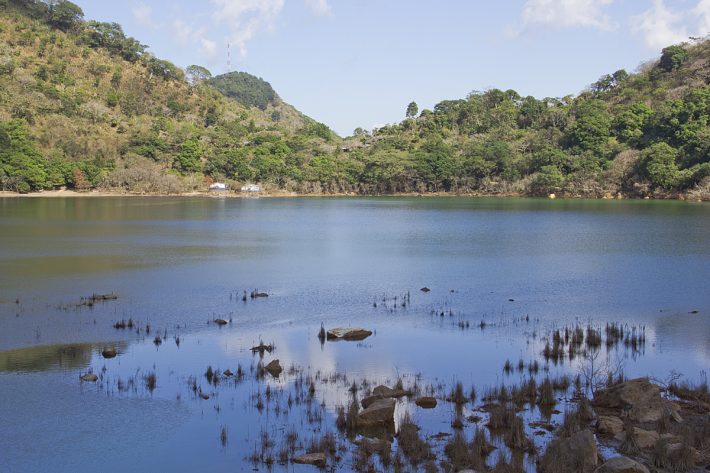 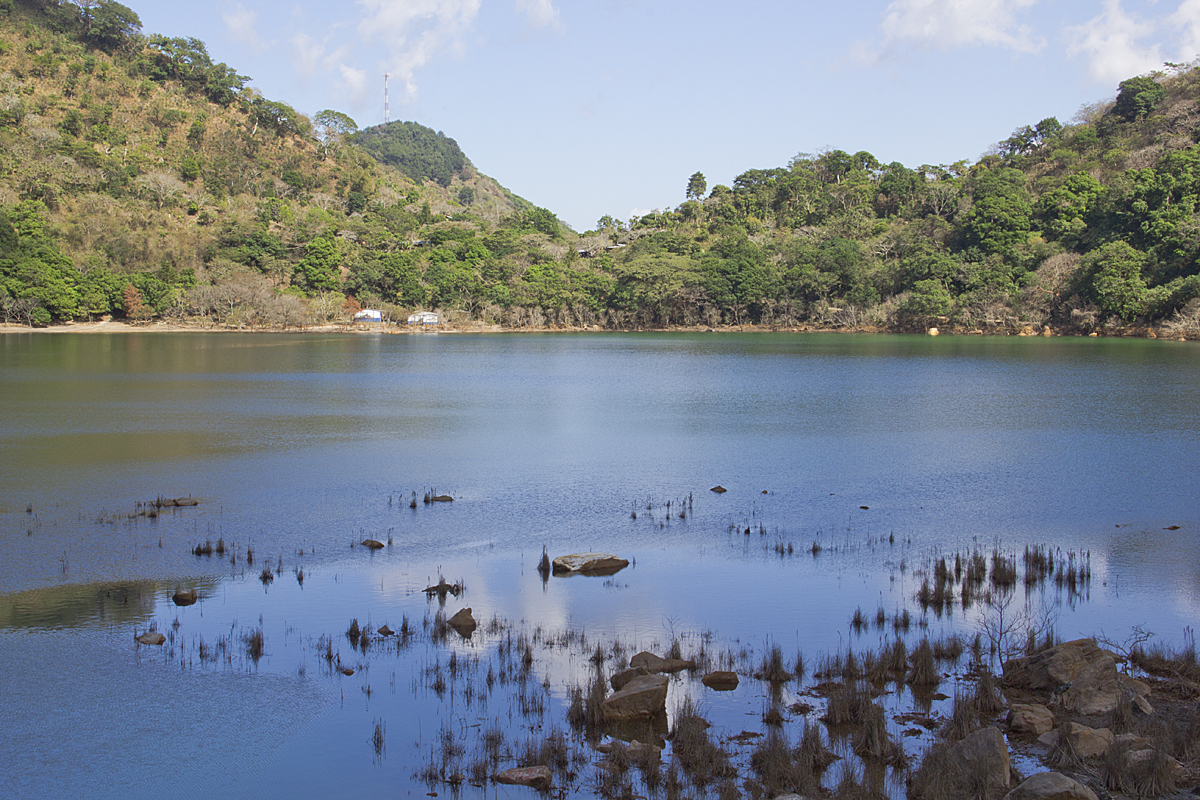 To be totally honest, when I arrived in Alegria my first thought was that I was going to be doing quite a lot of sitting around and planning for the next leg of my trip because there didn’t look like much else to do except visit the lake, but that is really a one time thing unless you are very bored. As usual though, the Salvadorian people have completely surprised me and I’ve had an absolutely amazing time here meeting and talking with the locals and other travelers alike.

My first night was Super Bowl Sunday. On the bus ride to Alegria the only thought running through my head was “Did I seriously just get on a bus to a tiny little town in the mountains on Super Bowl Sunday…” I thought I was going to miss everything or have to spend another night watching the play by play on Yahoo slowly update every 30 seconds like I’ve been doing for basketball games. I arrived in town, and the owner of the hostel I was staying in told me to check the TV in my room (first TV of the trip by the way! Perfect timing!) to see if they had it.

They did! There it was, fox sports, en Espanol. Crap… No Super Bowl commercials for me.

After discovering I could watch the game in my room I got a little greedy. This is the Super Bowl! I don’t want to sit in my room and watch it, I want to be at a bar with lots of other people! There has to be some people from the U.S. going out to enjoy the game. I found out where the only bar in town (thanks to my hostel owner) that had a TV was, and 20 minutes before kick off, I made my way towards what was sure to be a slammed bar where I’d be able to watch the game with fellow Football lovers!

I was the only person in the bar. Ok, the owner and a worker were there. But I was the only customer in the bar. No joke. Not a single other person showed up until 5 minutes before half time, and they looked at the TV like “What the hell is this crap?” Apparently there weren’t any other lovers of American Football in the tiny town of Alegria that night. That or they had just stayed in their hotel rooms.

The owner and bartender though were very interested in the game. They would come and sit and ask me 100 questions. “What does that signal mean? Why does this game take so long? What the hell is wrong with these Black Peas people?” It reminded me of watching the NCAA Football National Championship a month ago in Monterrico, Guatemala. My friend Daniel and I were explaining the rules to almost everyone else there. Tonight though, I was on my own.

They started to close up around halftime, so I headed to my hostel to watch the rest of the game. What started as a potentially disappointing night ended up being one of the most memorable Super Bowl “parties” I’ve ever been to. Not many people watch the big game the way I did. Next year though, I think I’ll aim for an town with two bars.