Skip to content
Top Articles
A guide not to get lost on your first Riviera Maya visit
3 Skills That Are Essential to Business Success
Cybersecurity Risks While Traveling
EVEREST BASE CAMP TREK- ALL YOU NEED TO KNOW
Basic tips for editing your travel videos
Interesting Facts...ListReturn to Central America - Winter 2011 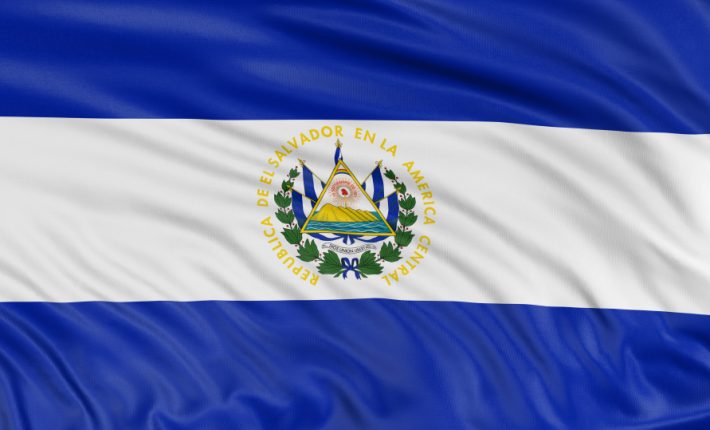 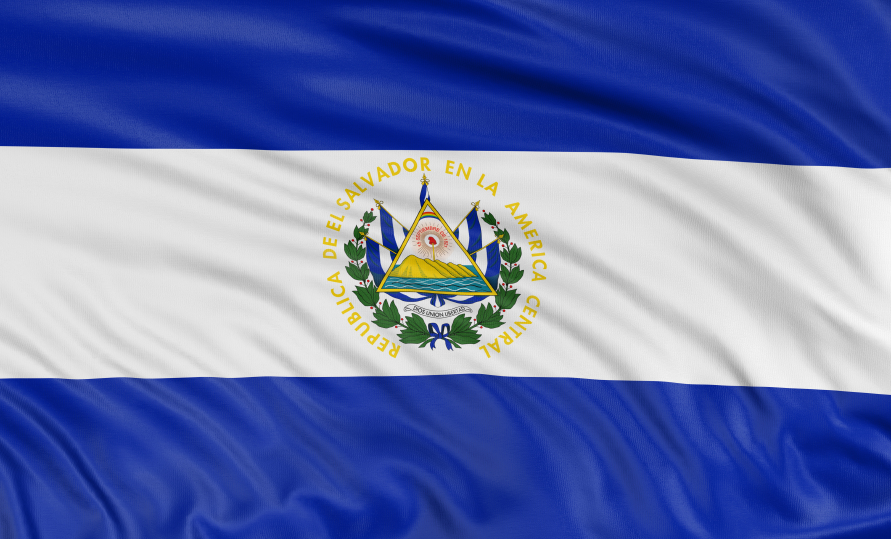 A couple of days ago I left the beautiful country of El Salvador, so I wanted to publish another edition of “Interesting Facts…” El Salvador is one of the most interesting countries I have visited. Part of the reason I’ve found it so intriguing is because of all the misconceptions about the country, and then the other part is that I’ve been able to stay with many locals (via couchsurfing) and learn more about El Salvador than I’ve been able to learn about past countries. In fact, I learned so much that I had a hard time narrowing it down to just 11 and almost did two posts! But here they are, my favorite 11 facts about El Salvador

1. January 16th, 2011 marked the 19 year anniversary of the signing of the peace accord here in El Salvador. Many travelers associate El Salvador with their civil war, but few realize the war ended almost two DECADES ago! El Salvador is easily, in my opinion, as safe to travel in as Guatemala (A big tourist destination) and Honduras. Honestly, it might even be safer because the country isn’t used to large amounts of tourists so tourist crimes and scams aren’t nearly as developed.

2. Archbishop Oscar Arnulfo Romero will soon become the first Salvadorian to be canonized (granted sainthood) by the Catholic Church. Romero was known for giving hope to the poor during the civil war era in El Salvador, and was assassinated during a sermon in 1980. He is buried in the Metropolitan Cathedral in downtown San Salvador and is one of 10 martyrs depicted above the Westminster Abbey in London. During Romero’s funeral a large amount of people gathered to offer their condolences. The already saddened crowd was tormented further by a series of small explosions going off near the back of the crowd. This caused the crowd to push forward towards the front of the church they were gathered near and in turn trample some of their countrymen who were pinned between the crowd and the church. (Roque and Josh CS host)

4. At 21,041 square kilometers El Salvador is the 153rd (of 251) largest country in the world according to the CIA Factbook. To put this in perspective for people in the U.S., El Salvador is smaller than the state of New Jersey, which is the 4th smallest state in the U.S. behind Rhode Island, Delaware, and Connecticut.

5. San Salvador has held the nickname of “Valle de las Hamacas” or Hammock Valley” due to a constant earthquake threat and the numerous earthquakes the city has experienced. (Josh CS host)

7. El Salvador is known as the team who took the most goals in the World Cup, losing 10-1 to Hungary. Few people remember, however, that it was the team that took the least goals during the qualification round for that World Cup. (Josh CS host)

8. El Salvador has used the U.S. dollar as its official currency since 2001. (Roque)

9. It is the only Central America Country with no Caribbean coastline. (source, or any map!)

10. The largest shopping mall in all of Central America is located in San Salvador. (Roque)

11. It is the most densely populated country in all of North, Central, and South America, with over 850 people per square mile. (source1, source2)