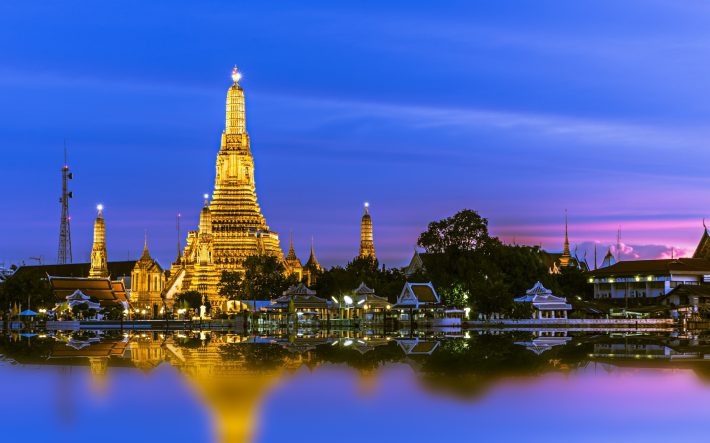 The central country of South East Asia is Thailand. With a population of close to 69 million the country has borders with Myanmar and Laos. Laos and Cambodia lie to the southeast while Malaysia and the Gulf of Thailand make up its southern borders. The head of state is King Bhumibol, the longest serving monarch and head of state in the world. The fairly recent (since the mid 80s) surge in industrial output has put manufacturing along with agriculture and tourism at the vanguard of its economy. The climate varies from a peak of 40c in April to a low of 18c. The monsoon rains bring a high humidity to an already sticky climate. 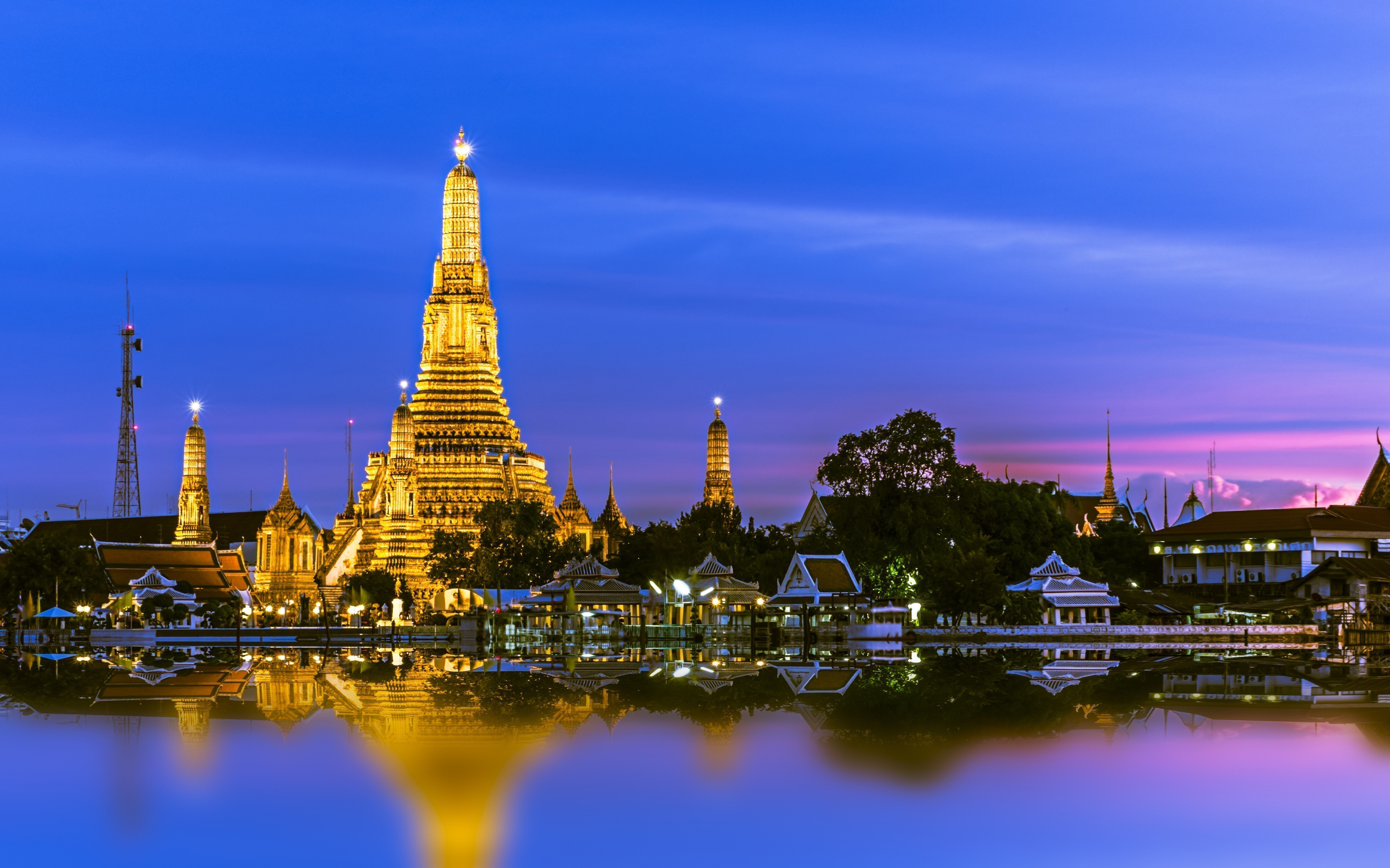 It is without question one of the number one destinations in the world for holidaymakers. There’s something there for every budget and every type of traveller. I am sure many of you have been before, if you haven’t I know that you will have heard your friends wax lyrical about how special a country Thailand truly is. With so many great deals on offer right now there really is no excuse not to make Thailand your next place for a holiday.

HOW TO GET THERE.

Flying to Bangkok you will land at one of the two international airports. The former main airport of Don Mueang now re-opened to cater for domestic and low budget international carriers. The modern Savarnabhumi operates many world wide destinations and handles about 55million passengers a year. Transfers to the city are very good, as they are within the center of the city.

There are numerous hotels in Bangkok and there are many good value deals to be had so its worth going for a five star hotel, it is not difficult to find an amazing 5 star hotel in Bangkok. Once you are refreshed after your long flight why not venture out and sample the famous street food. Chinatown is a favourite as is the old town where families have plied their trade for generations. The more conventional restaurants abound across the city and you would be advised to consult a food guide or consult the concierge at you 5 star hotel, these people have the local knowledge especially with new venues opening daily.

While you are in Bangkok there is plenty to see. From important Temples like Wat Phra Kaew to the Bangkok National Museum and the Royal Barge Museum, The Jim Thompson House is a fine example of Thai tradition. The architecture of the city is predominantly modern and the skyline changes almost daily, in fact try the Sky bar for its wonderful panoramic views of the capital. Why not escape the hustle and bustle of the city and head to the Islands. You can arrange this with your hotel.

Shopping in Bangkok is an experience in itself. There are huge department stores, which have everything from the ubiquitous shopping malls followed by the vast shopping centers. The older center seems to concentrate on a theme i.e electronics, which is fine. The newer ones diversify and offer so much more. Try the floating market, a wonderful experience or the enormous Chatuchack Weekend market. This has everything you could wish for and the atmosphere is second to none. Eat, between negotiations with the stallholders, from the many vendors who cater for this amazing weekly occasion. Then it’s time to head off back to your 5 star hotel for a massage.