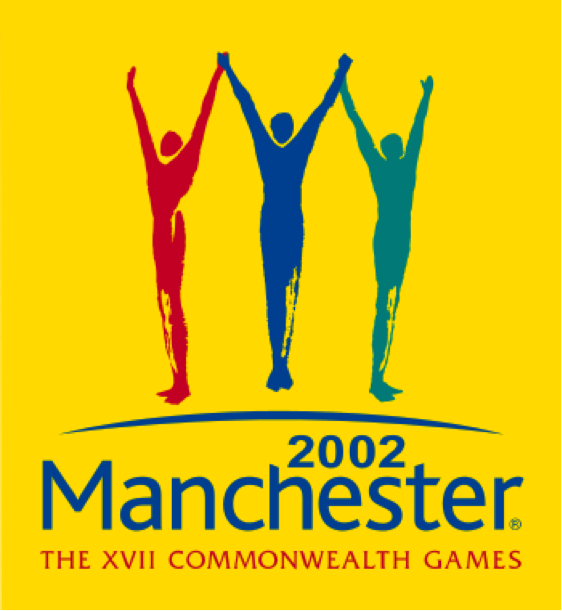 Recently, there have been several cases of athletes who have applied for visas to compete in events in the UK, but who have disappeared. It is suspected that these cases of attaining a visa have been a ploy to remain permanently in the UK. The visa application / processing for entrance in the UK can be difficult for citizens of varying nationalities, but once entrance is granted on the merit of sporting events, some athletes choose to abandon the original intent of travel and look to stay in the country illegally.

In 2002, the Home Office had noted that over two thirds of the Sierra Leone team, who came from impoverished conditions, may have used the Commonwealth Games as a means to enter the UK permanently. Before the start of the games, temporary visas were issued lawfully to members of the competing team. Despite the intention of having all teams return home, 21 team members did not go back to Sierra Leone.

Whilst arranging such sporting events, there are certainly risks that participants may choose to use their temporary visas to remain in the UK for other long-term motives. 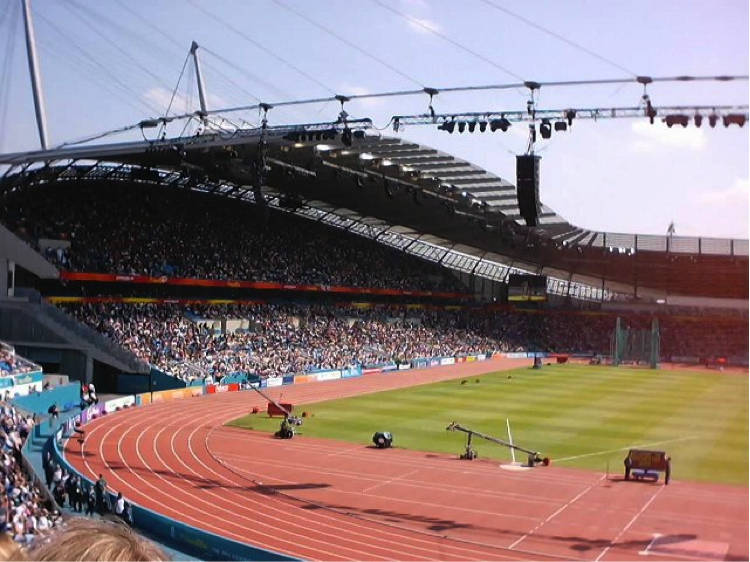 As well as the athletes from Sierra Leone, an additional four Bangladeshi sprinters had not returned to their accommodations during the Commonwealth Games.

It was found that Humayan Kabir, Maruf Reza, Shah Dilawar Hussain and Safiqul Islam left the designated Athletes Village in Manchester that year, while the games commenced. Their suitcases, passports, tickets, and even their running spikes had been left behind in their wake. Maruf Reza, the 100m national record holder, was the first to leave on that Friday of the games after an unsuccessful attempt at qualifying for the final events.

Of the four Bangladeshi athletes, Samedul did come back to the village and was met with questions from officials. According to official rules, Commonwealth Games sportspersons are allowed to leave and return from the athletes’ village, but they are expected to stay in their accommodation for the duration of the event until their visas expire.

When suspicion of the missing participants rose, further investigation ensued. Evidence was found that a 19-year-old Pakistani swimming champion named Abid Hussain had also left the games without giving notification of his whereabouts. The backstroke star did not return to his team’s camp after he visited his friends in Manchester, which had caused Pakistani team officials to suspect that he may have gone in search of a job in the UK instead. 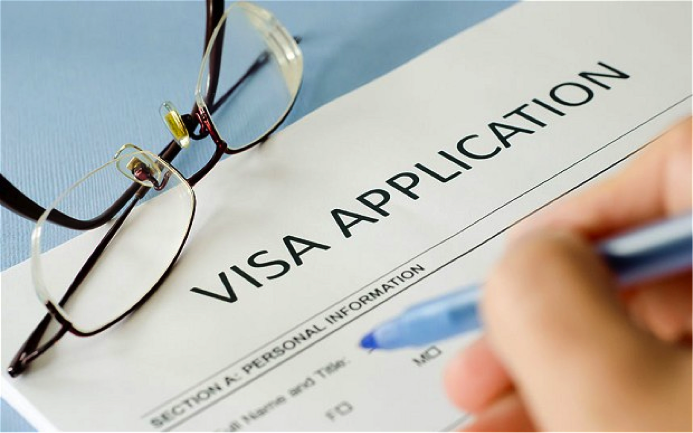 In order to succeed in getting a visa within the Sports People category, professional athletes and coaches are required to have an internationally recognized high-level career in professional sport, be able to make an important impact at a professional level to their sport in the UK, and intend to be based in the UK after their sporting event has passed.

In order to be qualified legally under the Tier 2 Sports People category, applicants must be successful at passing the Tier 2 points test. Once successful, those individuals will be issued a permit of sponsorship by their UK organization.