Victorian to contemporary architecture, football teams, the British music from the 1980s, and education, Manchester is home to all of it. The cultural potpourri in Manchester tour is displayed in its demography making it one of the most sought after places by the tourists.

Museum of Science and Industry, Manchester, U.K by Alan Stanton 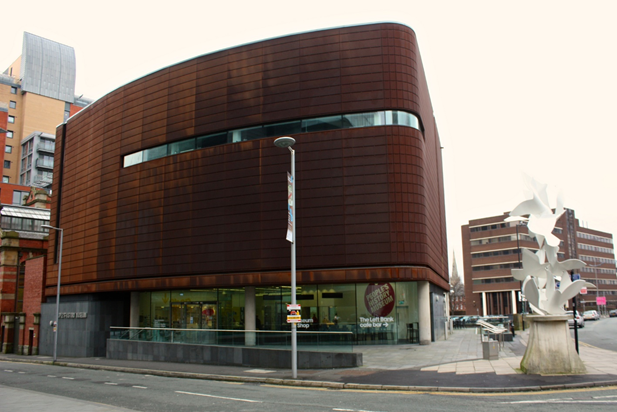 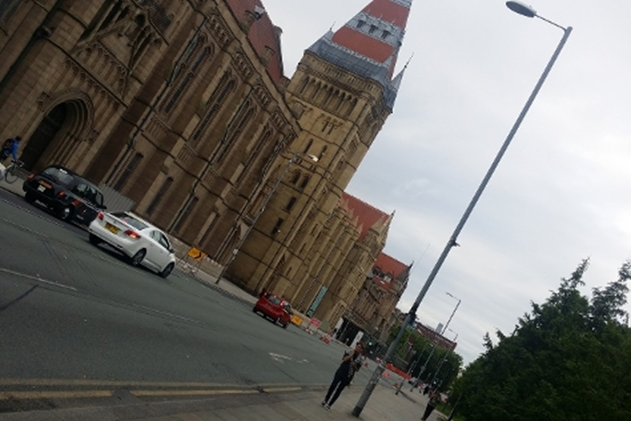 Manchester tourism also has a plenty of other attractions worth a visit in and around the city. Marton, Bury, Rochdale are all good to visit for its artistic and structural splendour.