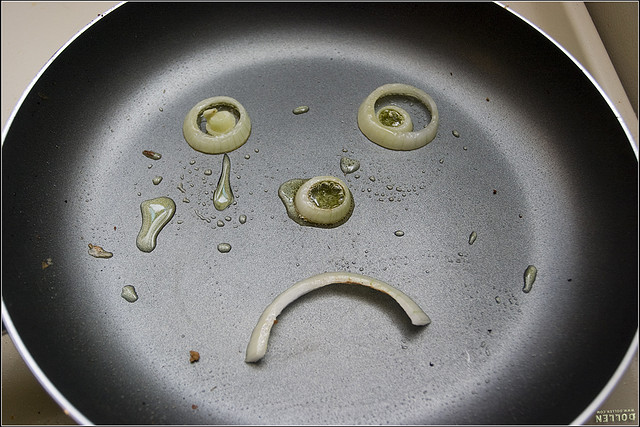 The French are renowned the world over for three things: their hauteur, their fashion and their food. Whether itâ€™s flaky croissants in the morning, fresh salade niÃ§oise at lunchtime, or a filet mignon in the evening, most people will find something on the French menu to tempt their palate. But not everyone.

If you canâ€™t stand onion soup, find the idea of duck with orange repulsive, or go green at the thought of blue cheese, then don’t despair. You wonâ€™t end up starving on the streets of Paris. Keep an eye out for the cityâ€™s rich offering of non-French cuisine. The people at All Paris Apartments holiday rental suggest three alternative treats for your tastebuds. 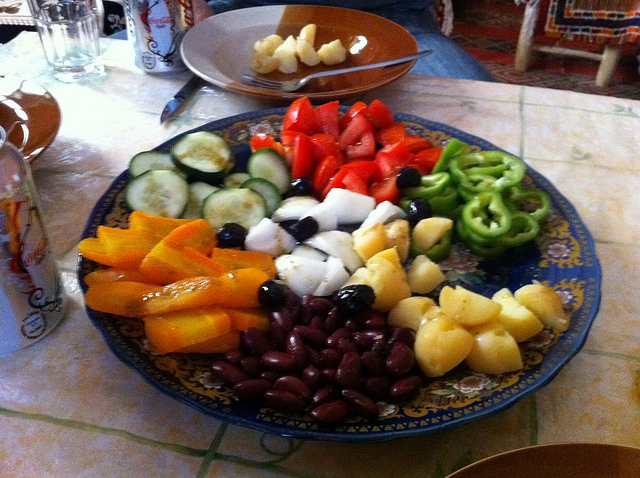 Weâ€™ll start with an obvious one. As the French had, shall we say, a pied a terre in Algeria, Tunisia, and Morocco during the age of colonialism, it makes sense that today youâ€™ll find plenty of North African culture in the French capital. The exotic yet often delicate flavours of dishes from this part of the world make it the perfect match if you have an adventurous yet sensitive palate. Head to Rue des Rosiers in the Marais district for some top-class falafel from several competing establishments, or go a branch of the famed La Bague de Kenza for Maghrebi desserts infused with honey, pistachios and almonds. 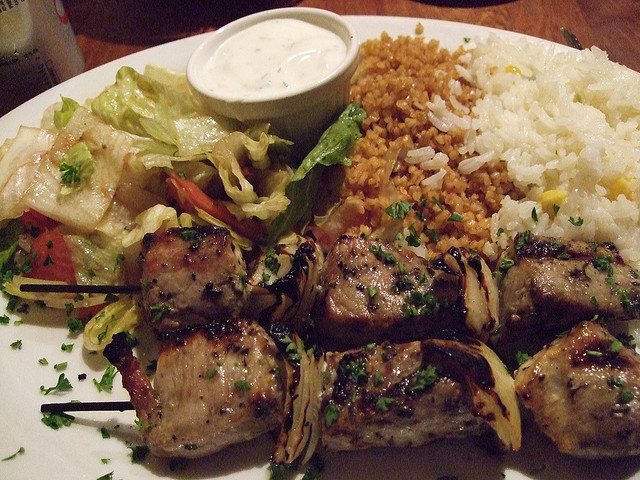 If youâ€™re a worshipper of tzatziki, souvlaki, feta and taramosalata, then you wonâ€™t have trouble finding your Olympian heaven in the French capital. Numerous Greek restaurants dotted around the city serve up the food of the gods on a daily basis. One you might want to check out is La Maison Grecque on Rue de Mogador, where the blue-themed interior reflects the restaurantâ€™s proud Greek heritage and menu. On a tight budget? Head to Au Pâ€™tit Grec in the Latin Quarter, where savvy students feast on cheap Greek galettes â€“ delicious buckwheat crepes filled with eggplant, feta and roasted vegetables. And if youÂ´re feeling a bit Dionysian, why not wash it all down with a gulp of ouzo? 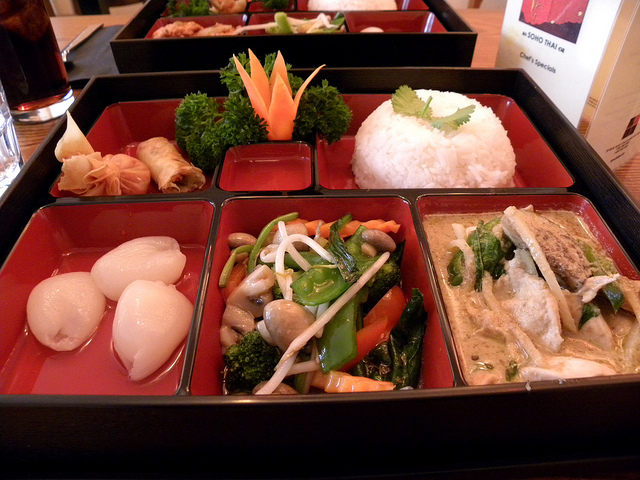 When you crave a taste of the East in this most Western of cities, you can more or less take your pick of any Oriental cuisine: Thai, Chinese, Vietnamese and Japanese among them. In Belleville, a vibrant neighbourhood in the northeast of Paris, youâ€™ll come across many noodle shops and Chinese restaurants. Duong Hong is known for its generous and inexpensive servings of Vietnamese pho, while the Rue de Belleville is dotted with Chinese traiteurs and also houses Lao Siam, a temple to Thai cuisine.

Remember, this is just the tip of Parisâ€™s diverse gastronomic iceberg. In a city fed by the influence of many different cultures, thereâ€™s no need to go hungry just because French food doesnâ€™t float your bateau-mouche.