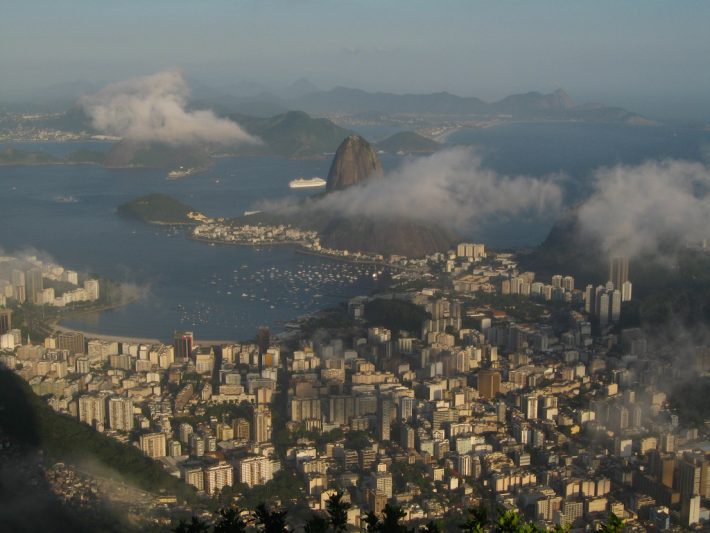 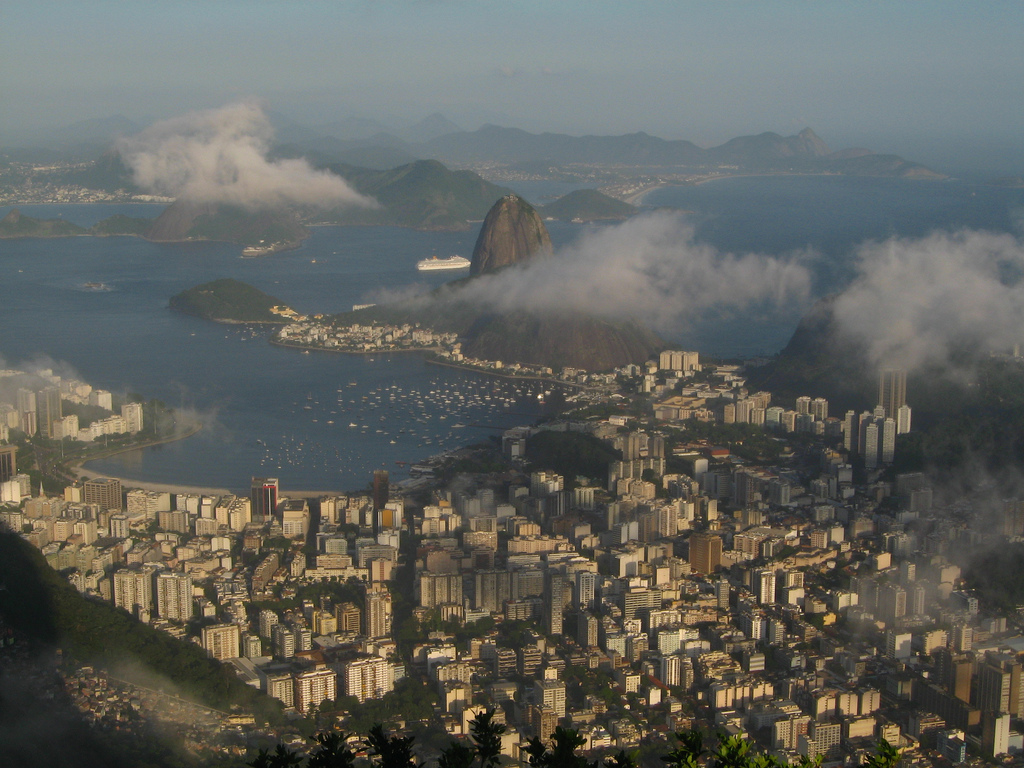 Rio de Janeiro is a bustling city that is quickly catching the attention of millions around the world. With the upcoming 2014 World Cup being held there, and the 2016 Olympics just two years later, itâ€™s important we learn a bit about Rio. On top of all of that you can findÂ cheap flights hereÂ very easily, so it is good to start planning now.

First occurring in the Poartuguese colonial period beginning roughly in the year 1500, the vibrant diversity of Rio de Janeiro and Brazil began to mix and continued to do so with large immigration in the late 19th and 20th century.

In 5012 when the Portuguese arrived, they stumbled upon native Indian tribes that numbered nearly seven million! Sadly today, there are only 200,000 of Brazilâ€™s indigenous people who survived and they are mostly found in the beautiful jungle areas of the Amazon. The Indians who did assimilate with the colonial Portuguese rule began to freely intermarry and the blending of European traditions with Indian rituals was born.

From 1502 â€“ 1822, the people saw the cash commodity of agriculture, especially in sugar. This is known as the colonial period. Many Africans were brought over to work the fields as slaves. Later exploration into the countryâ€™s interior region found them with the discovery of gold and coffee, which serves as the dominant export and a great source of wealth. As African slaves and Indians provided labor the mixture of all the groups of peoples began even more religious and custom blending.

Later in the 19th-century, coffee production was at its height and the economic boom brought nearly one million European immigrants, who were mostly Italian. The 20th-centru brought large immigrants of German, Spanish, Arab, and Japanese. These waves provide as a significant role into the countryâ€™s multi-cultural and multi-ethnic society.

Brazilâ€™s culture of Brazilian Portuguese language, Catholicism, and historic traditions are the results of the 300+ ruling of the Portuguese. The real story of the ethnic mixing, however, is largely influenced by â€œAmerindian and Africanâ€ influences on the language, religion, dance, and cookingâ€”giving it that spicy and vibrant taste. The beauty of this diversity is the many festivals and celebrations that have become famous around the world making Brazil and Rio de Janeiro an extremely popular destination for tourists.

To celebrate the wonder of this melting pot of culture, there are many important museums and landmarks, mostly located in Brazilâ€™s capitol, Rio. Major cultural spots include the Municipal Theater, National Museum of Fine Arts, Botanical Garden, Natural History Museum, and the National Library.

Today, Brazil and its large population of 200 million are steadfastly developing into a cultural and economic leader in South America. Rio is world famous for its dance (Samba) and music, enthusiasm for football (soccer), breathtaking scenery, and 24/7 festive spirit. Visiting Brazil is a delight for all kinds of people looking to share the happiness of unity and life.