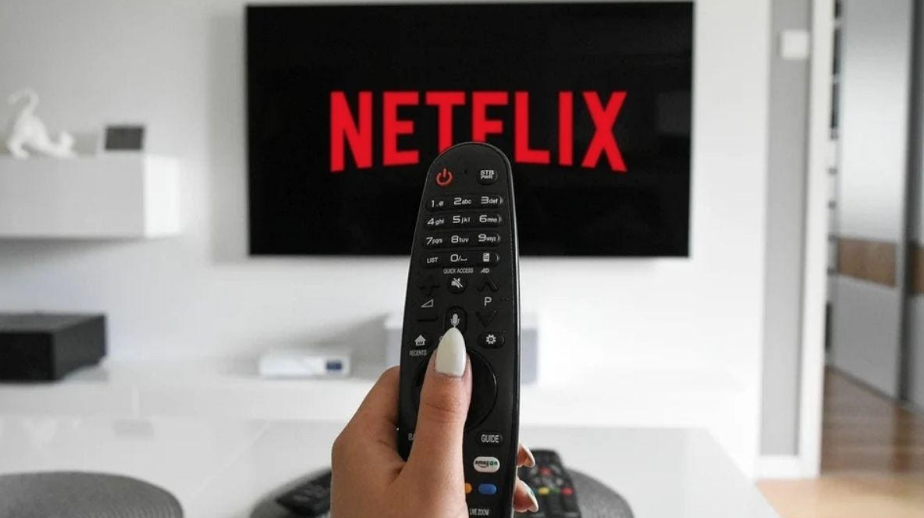 Whether you’re going on a vacation abroad, heading on an overseas business trip, or just want more quality entertainment, there’s probably one nagging question at the back of your mind – is it possible to unblock Netflix content with Tor?

It’s a privacy network that hides your IP address (meaning it spoofs your geo-location), so it should work, right?

Not really, unfortunately. We’ll tell you why in this article, and we’ll also offer a better alternative.

P.S.: If you’re in a hurry, unblock Netflix with this tool from ProPrivacy. Just look up a Netflix title, and it will tell you what the best VPNs for it are.

Because the site can detect and block Tor traffic. Even Tor devs admitted that’s true. Apparently, you’ll get this error:

When we used Tor with Netflix, we didn’t get that message. However, we weren’t able to log into our account. No matter how many times we tried, we kept getting this message:

Not at all – we were able to log in using the same credentials in incognito mode on Chrome. So clearly it’s an issue on Tor’s end.

Still, we have seen some people on Reddit saying they managed to unblock Netflix with Tor. Let’s say you’ll be able to do it too. Even then, you shouldn’t use Tor. Here’s why:

Tor was never meant to be used together with high-bandwidth web apps like Netflix. Instead, it’s just a privacy tool – it encrypts your traffic at least three times, after all.

Well, that encryption slows down your speeds. What’s more, there aren’t enough Tor servers for how many users there are. According to current statistics, there are roughly 6,000 servers and over two million users.

That’s hardly enough bandwidth to go around. If you try to watch content on Netflix, you’ll get very sloppy streaming.

How slow is Tor, you ask?

Well, in our tests, we usually got 2-3 Mbps speeds, which is really bad. On a good day, we averaged 10-15 Mbps. That’s still not enough for Netflix. Don’t forget – you need at least 25 Mbps to enjoy Ultra HD streaming.

You don’t need to do much to use the Tor network – just install the Tor browser, and use it to surf the web.

What if you’re not happy with the IP address you got?

Then things get a bit complicated. As far as we know, this is what you need to do to change it: 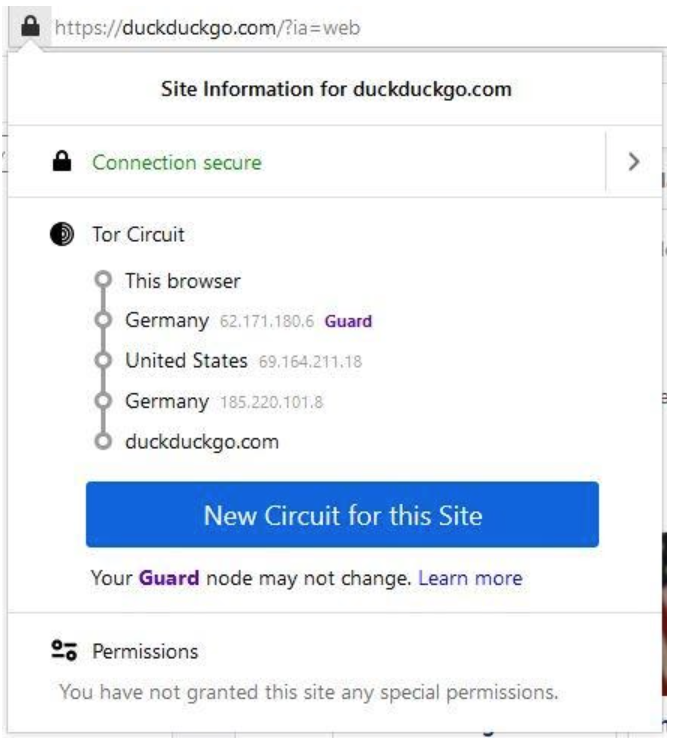 Unfortunately, it can take a lot of tries until you get the geo-location you want. For example, when we tried getting a Canadian exit server, it took us 16 tries.

Is There a Better Way to Unblock Netflix Abroad?

Yes – just use a VPN. It’s an online tool that hides your geo-location just like Tor – by hiding your IP address. But it doesn’t route your traffic through three servers, just one.

If you’d like a quick rundown of how a VPN works, here’s what you need to know:

VPNs are definitely more user-friendly than Tor. To get the geo-location you want, you just pick it from the list. No more randomness that drives you insane.

How to Get a Good Netflix VPN

Just like it can detect Tor, Netflix can detect VPNs too. If it catches you in the act, it redirects you to the Netflix proxy error page. You won’t get banned, don’t worry, but you also won’t be able to unblock the content you wanted.

So you need a VPN that refreshes its IPs very often. That’s the only way it can avoid Netflix’s detection. Finding one can be hard, though. It’s not like VPN providers mention how often they lease new IPs in their marketing copy.

Well, we have good news – we can offer you a shortcut that will help you find the right Netflix VPN with a simple search!

That’s right – you can unblock Netflix with this simple tool (StreamCatcher). Its main purpose is to tell you what countries a Netflix title is available in. But besides that, it also recommends the top three Netflix VPNs on the market. And it does that based on ProPrivacy’s data (one of the biggest VPN review sites on the web).

In our experience, we always got better speeds with a VPN than with Tor. Like we previously said, our Tor speeds averaged around 2-3 Mbps and 10-15 Mbps. Not really impressive.

When we used a VPN (a remote US server from ExpressVPN), we got much better results – 70-80 Mbps using the most resource-intensive protocol (OpenVPN).

For reference, we have 100 Mbps speeds.

Did You Ever Try to Unblock Netflix with Tor?

If yes, were you successful? And was it worth it? Or did you try a VPN instead?

Please let us know in the comments. Also, if you know other ways to unblock Netflix, please mention them too.