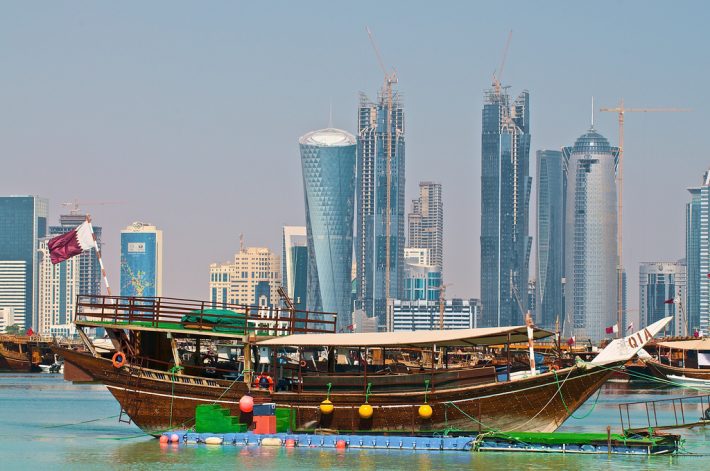 There are lots of reasons to backpack in Qatar; because it’s there is one, and because it’s the richest little country in the world is another. Qatar, a country of stark contrasts, is a rich cultural melting pot filled with tens of thousands of low-skilled expatriates from India and Pakistan and highly-paid Westerners working in the country’s incredible oil and gas industry. It’s a country of flat desert landscapes and enormous sand dunes, with its population of nearly 2 million ruled over in absolute monarchist terms by the all-powerful Al Thani dynasty. The present ruler, or emir, is His Highness Sheikh Hamad Bin Khalifa Al Thani. 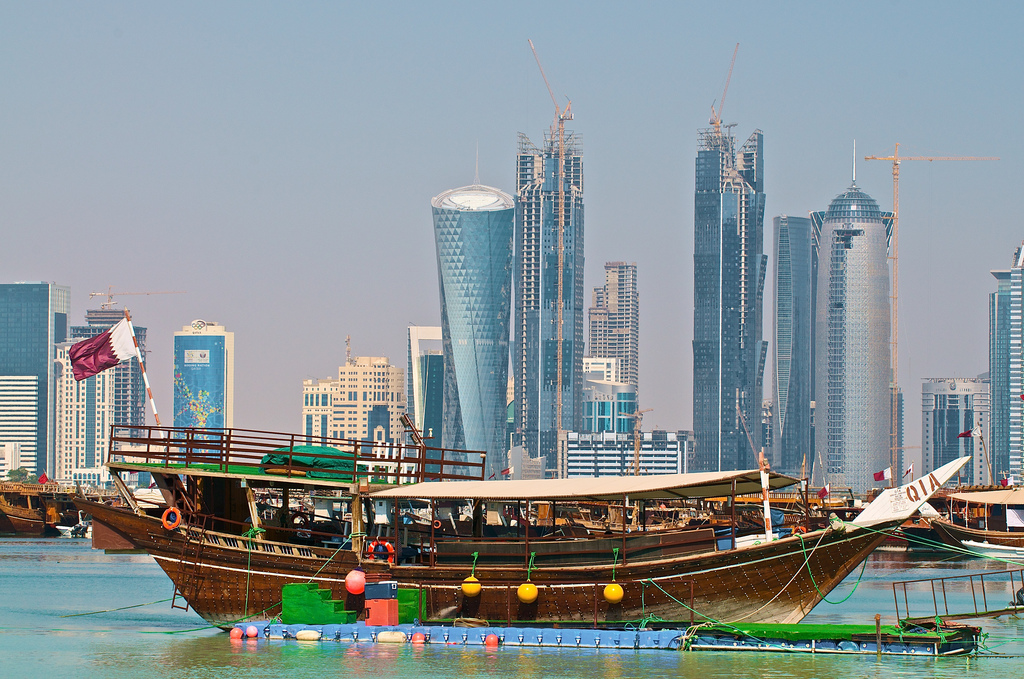 10 interesting facts about Qatar which you’ve always wanted to know!

1: The present ruler overthrew his father in a bloodless coup in 1995.

2: By 2007, Qatar became the highest income per capita country in the world through the revenues generated by it’s immense oil and gas industry.

3: Doha, the capital of Qatar, is the home of the Al Jazirah news network.

5: Around three-quarters of the population is Muslim, with about 1 in 12 Christian.

6: A quarter of the population lives in Doha.

7: Qatar has one of the lowest unemployment rates on the planet.

8: December 18 is National Day and commemorates the 1878 accession of the Al Thani family to the throne.

9: More than half of the country’s GDP is generated by the oil and gas sector. It has 25 billion barrels of proven oil reserves which, at present levels of output, should keep things ticking along rather nicely for roughly the next 60 years.

10: Qatar is to stage the 2022 World Cup. That’ll mean a huge round of billion-dollar infrastructure spending over the next few years.

Qatar is regarded as an extremely safe country to backpack in. Crime is particularly low, a reflection not only of the country’s adherence to Islamic values, but also of the harsh penalties meted out to lawbreakers. Drinking and driving, for example, incurs severe penalties, as do other alcohol-related offences. Possession or the use of drugs is severely punished. Homosexuality is also considered a crime.

Watch what you wear, even when backpacking. Dressing conservatively is key here as it is elsewhere in the Middle East. Women should cover their shoulders and arms and wear some kind of headscarf. Short skirts and shorts are definitely out of the question.

What to see in Qatar

Qatar, particularly Doha, has much for the backpacker to see.

A one-time military fort, police station and jail and now being restored as part of the nearby Souq Waqif project which aims to recreate a traditional 19th-century souq or marketplace. There has been a souq on the site for centuries.

The Grand Mosque is one of the largest mosques in Qatar and was built in the 1950s. It features many domes and has an interesting mix of both traditional Arabic and modern architecture. Well worth visiting.

The Doha Corniche, a waterfront promenade with beautiful views out across Doha Bay, runs for several kilometres and is a great place to see and meet up with the local population.

Regarded as a ‘must see’ attraction and filled with an impressive collection of precious historical artefacts.

A welcoming place where non-Muslims can go to find out more about Islam.