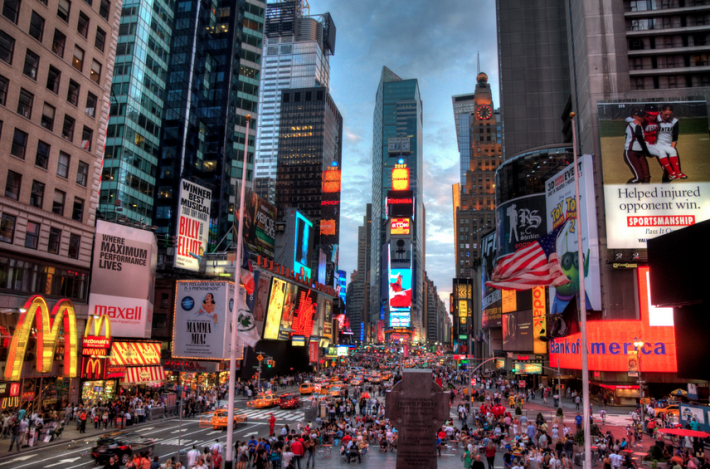 With summer just around the corner, millions are beginning to plan their balmy getaways of 2015, and for many people, the sights will be set upon the world’s top destinations. Paris, London, Las Vegas, New York City; all of these world-class cities have long been regarded as the best places for travellers to visit, however do these destinations still hold the cache they once did? Are the thrills and experiences these cities offer still some of the best the world can offer? 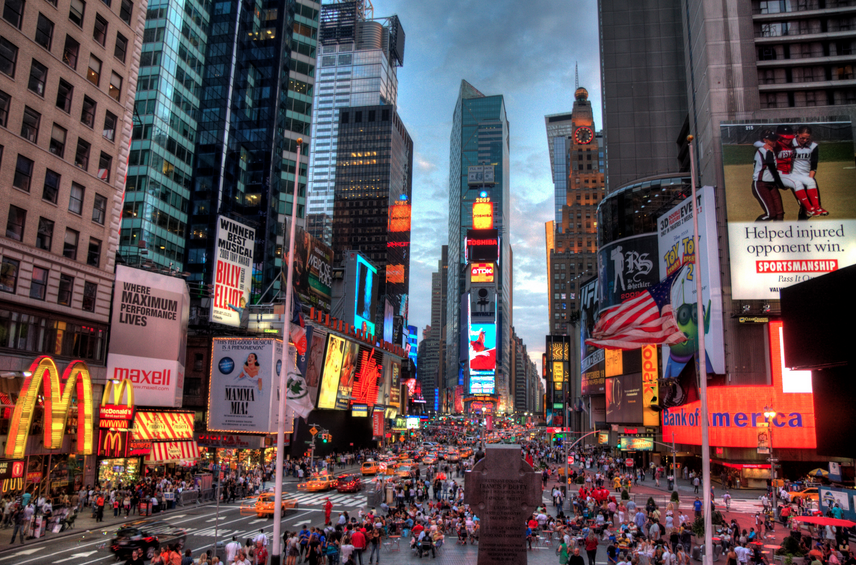 The big apple! There’s a lot to love about NYC; catching the Mets play, strolling through Central Park or touring the city’s more bohemian districts; there’s literally something for every type of traveller in New York. Although the city’s increasingly expensive haunts are becoming an issue, the cultural make-up of the city is still very much intact, and still very much worth seeing.

Sin City has long been seen as the gambling capital of the world. A place where anything goes, where partying reigns, and where ‘what happens in Vegas stays in Vegas’; it’s the message told to us via tens of heist action flicks and comedies. Although this image of Vegas does still exist, there are some cracks beginning to appear in Vegas’ flashy facade. Take online casino gaming. People wanting a taste of the high roller lifestyle no longer need to hop on a plane, instead being able to log on to sites such as slots.redflushcasino.com in the comfort of their own homes, enjoying all of the thrills that draw many to the jewel of Nevada. With the industry booming, it’ll be interesting to see in a couple of years whether or not online gambling whittles away Vegas’ dominant casino market.

As a city of truly global proportions, London will always hold that irresistible, near mythical draw for tourists. The sheer number and quality of attractions, sights, culinary and cultural curiosities is still a notable aspect of the city, however the state of affairs may be changing. As London becomes increasingly expensive for both residents and tourists, the delicious cultural flux that so defines the city may be damaged, ruining what London really is and providing an impetus for tourists to visit the UK’s lesser known towns and cities that have yet to lose their flair.

A man on a street corner smoking a cigarette. Al fresco coffees served with fine pastries. Art, drama and music wherever one turns. Ask any would-be tourists and these are the Parisian delights they’ll attest to wanting to see, and to be honest, all of these wonderful things do still exist in the French capital. Beware though; Paris syndrome, where one experiences a psychological disorder upon discovering Paris doesn’t live up to the heavily idealised image it purports, can be an issue for some, however this is by no means a widespread affliction.