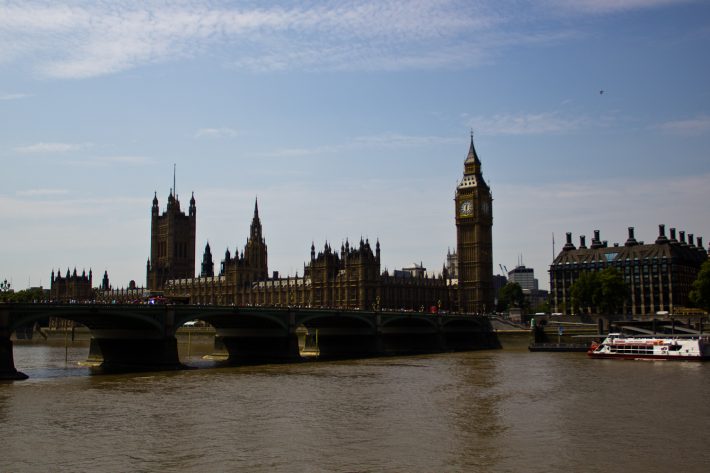 We have been renting here in London for over a month now because the hotels, and even the hostels, were very expensive for long term! Although we’ve been out of the UK for about half of this time, we’ve had plenty of time to explore the city. At the same time, we could easily stay here for a year and never cover the entirety of the city. London is truly one of the world’s most magnificent cities, and here are some of our favorite major attractions so far. 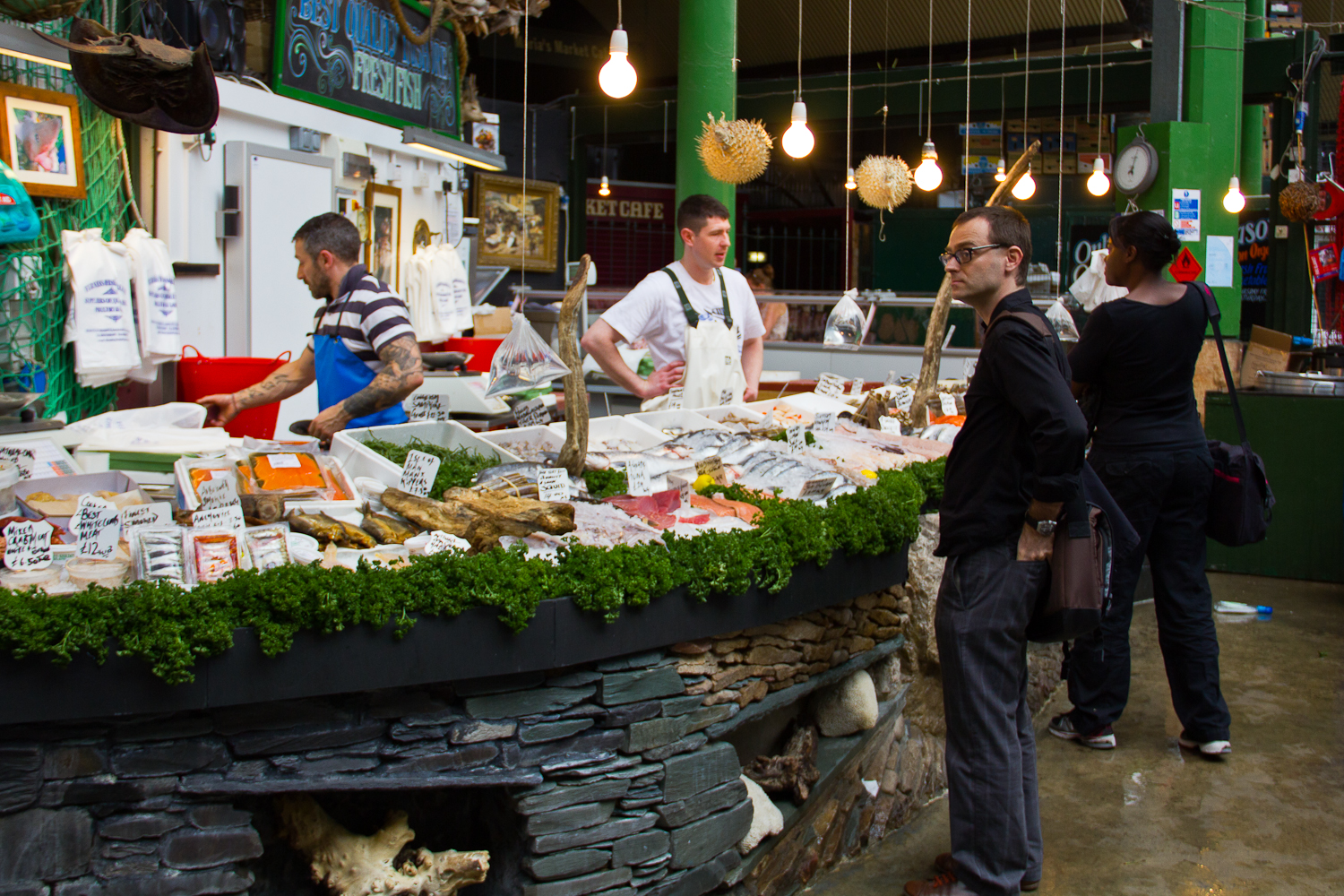 The Borough Market, located in the center of London near the famous London Bridge, is a highlight of the city for us so far, and we’ve gone back three or four times now. With numerous vendors spread throughout the Borough Market, and almost all of them handing out free samples, this a great place to grab a cheap, or even free, lunch and enjoy the hustle and bustle of London. 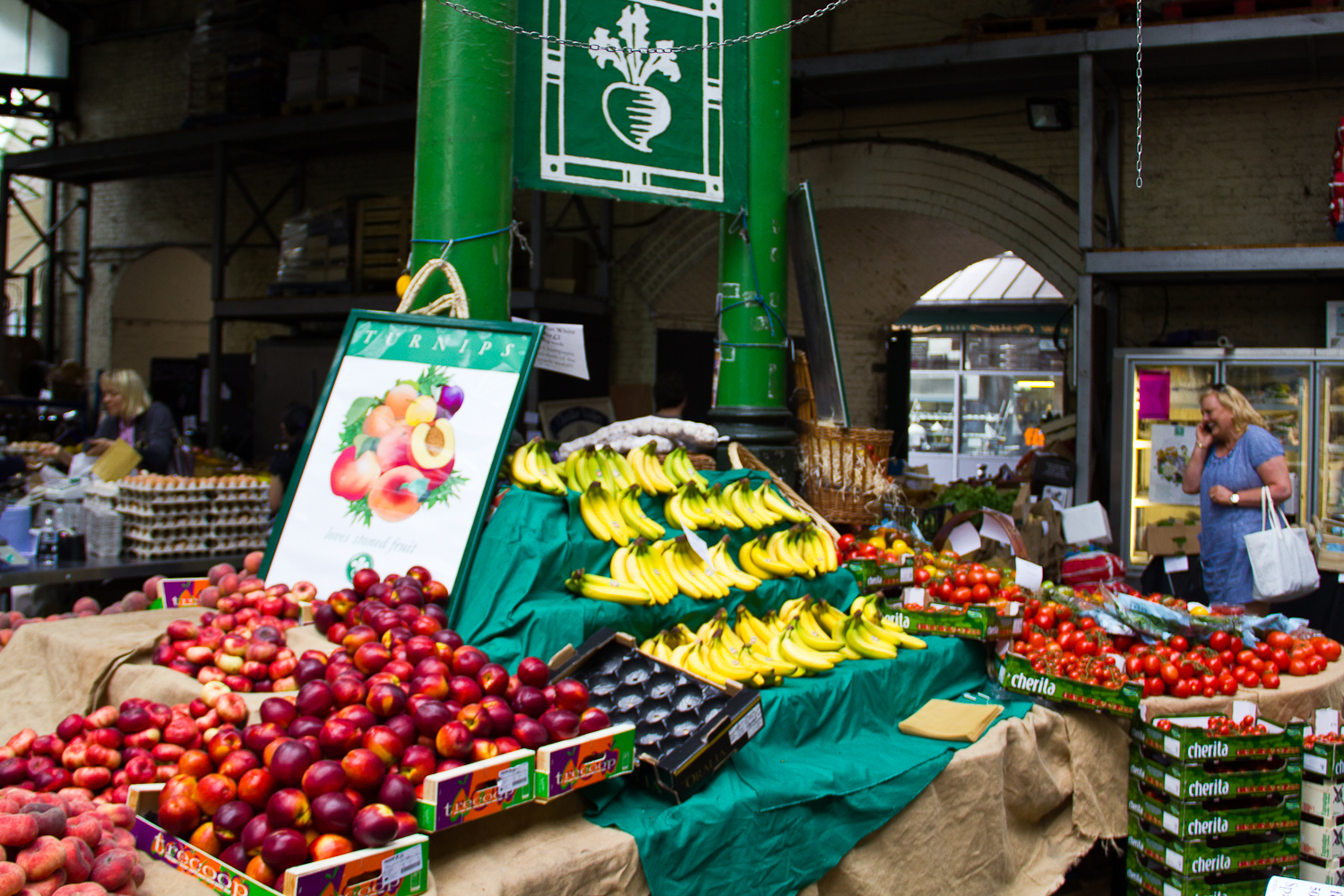 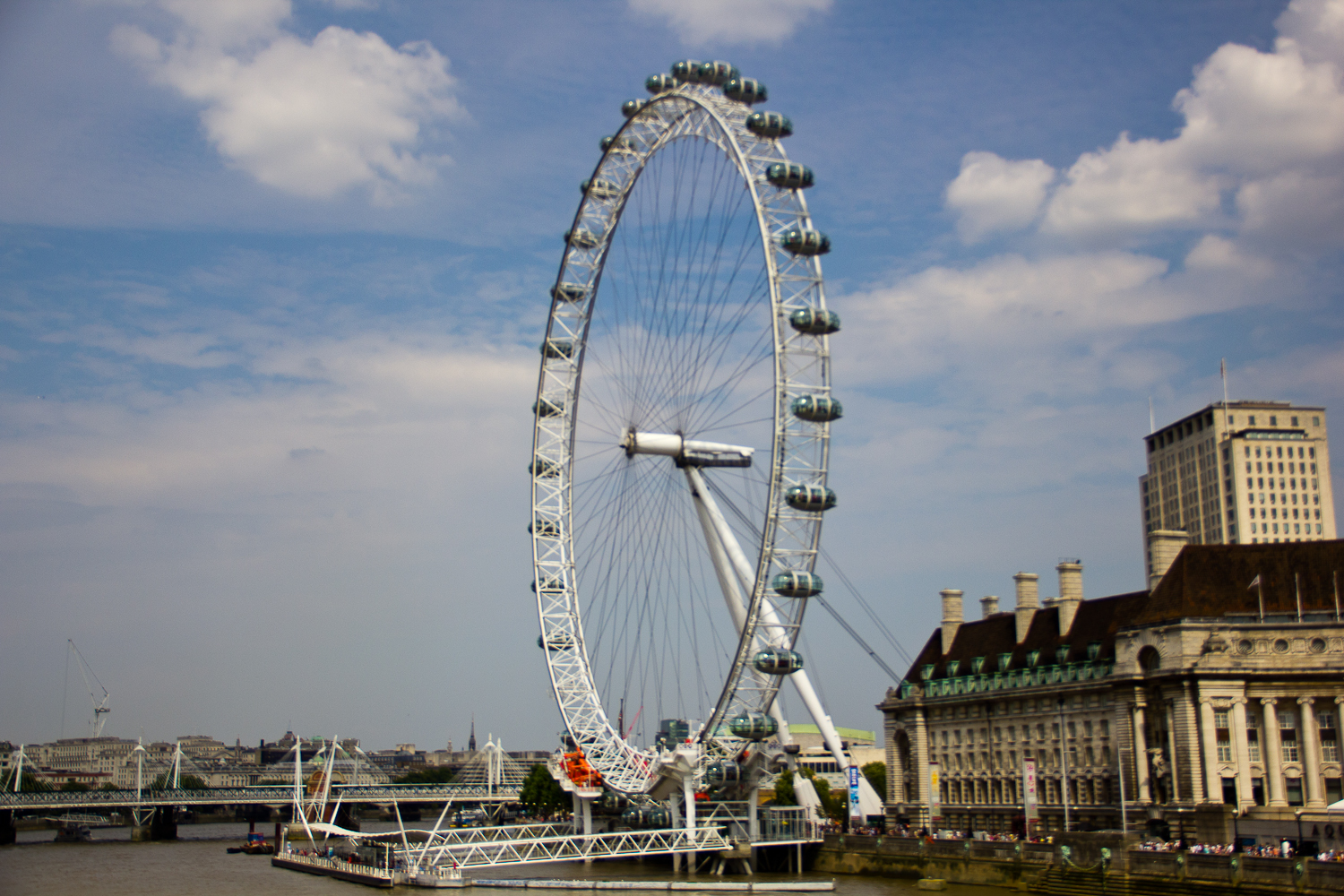 The London Eye is a staple of the City of London, and stands tall along the Thames for all to see. We were fortunate enough to be treated to a trip around the Eye for some magnificent views of the city. The see-through glass didn’t make for good photos, but were great for viewing. Below is a photo of the Houses of Parliament and Big Ben from the London Eye, through the fiberglass of course. 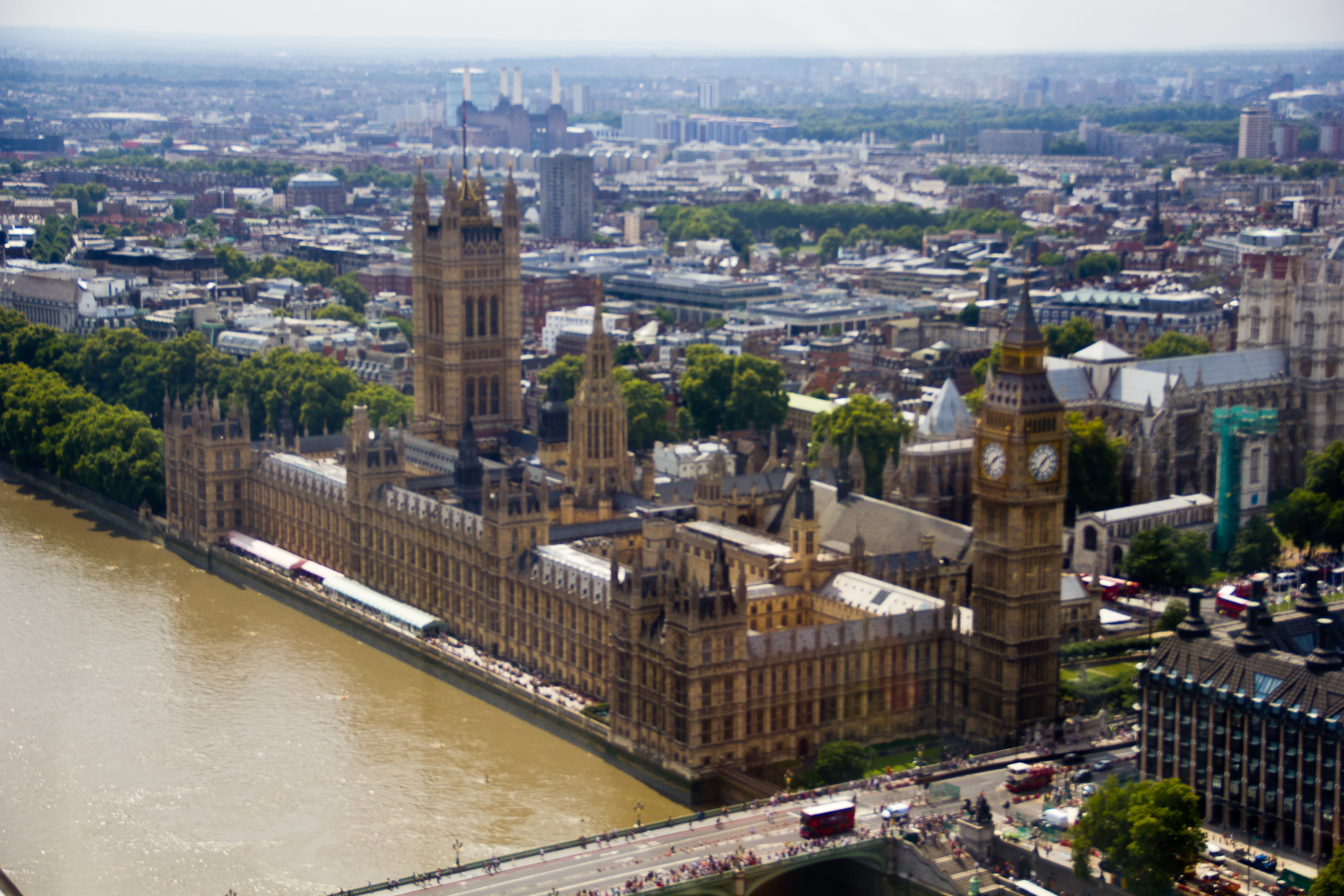 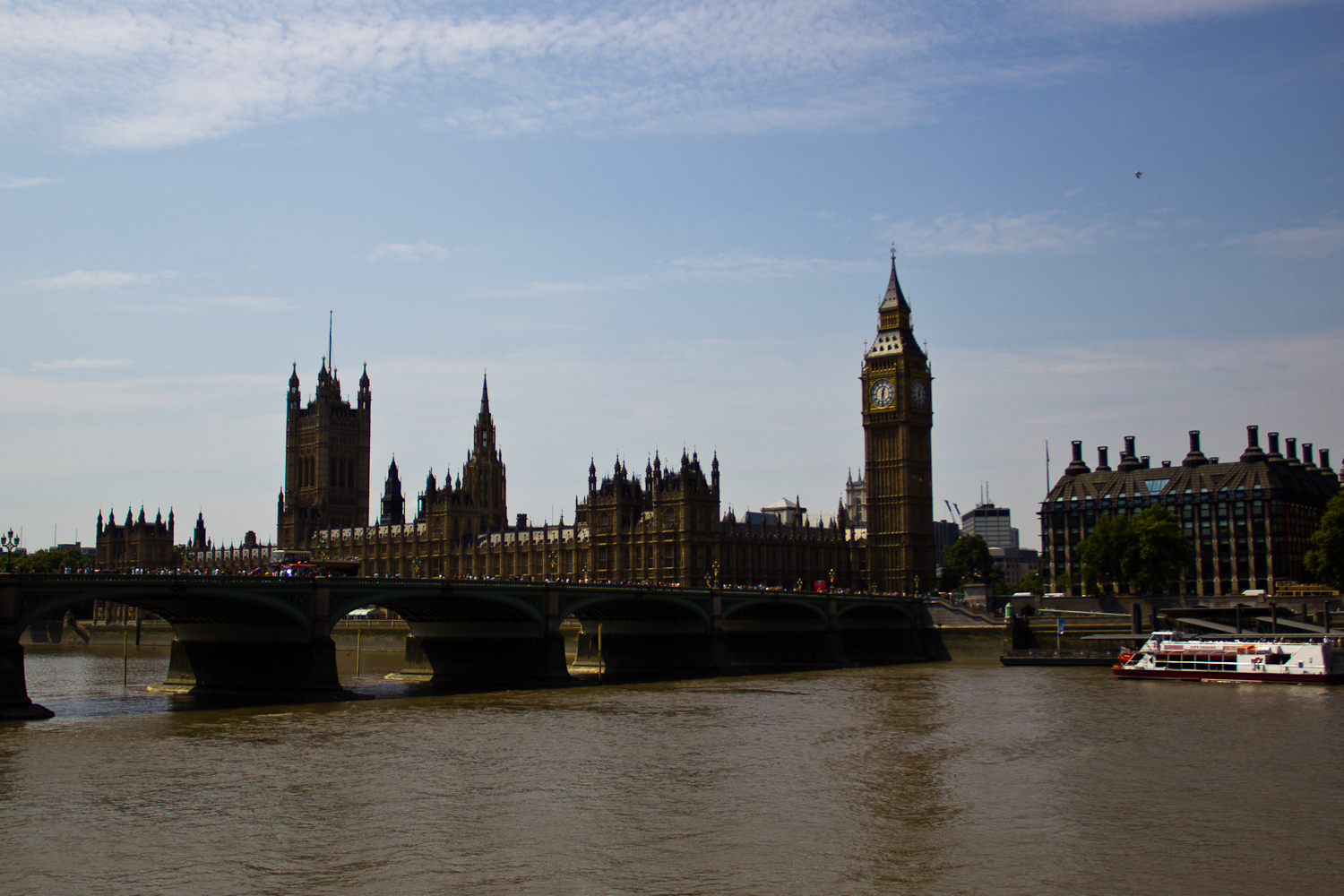 Here is a shot from across the Thames River. 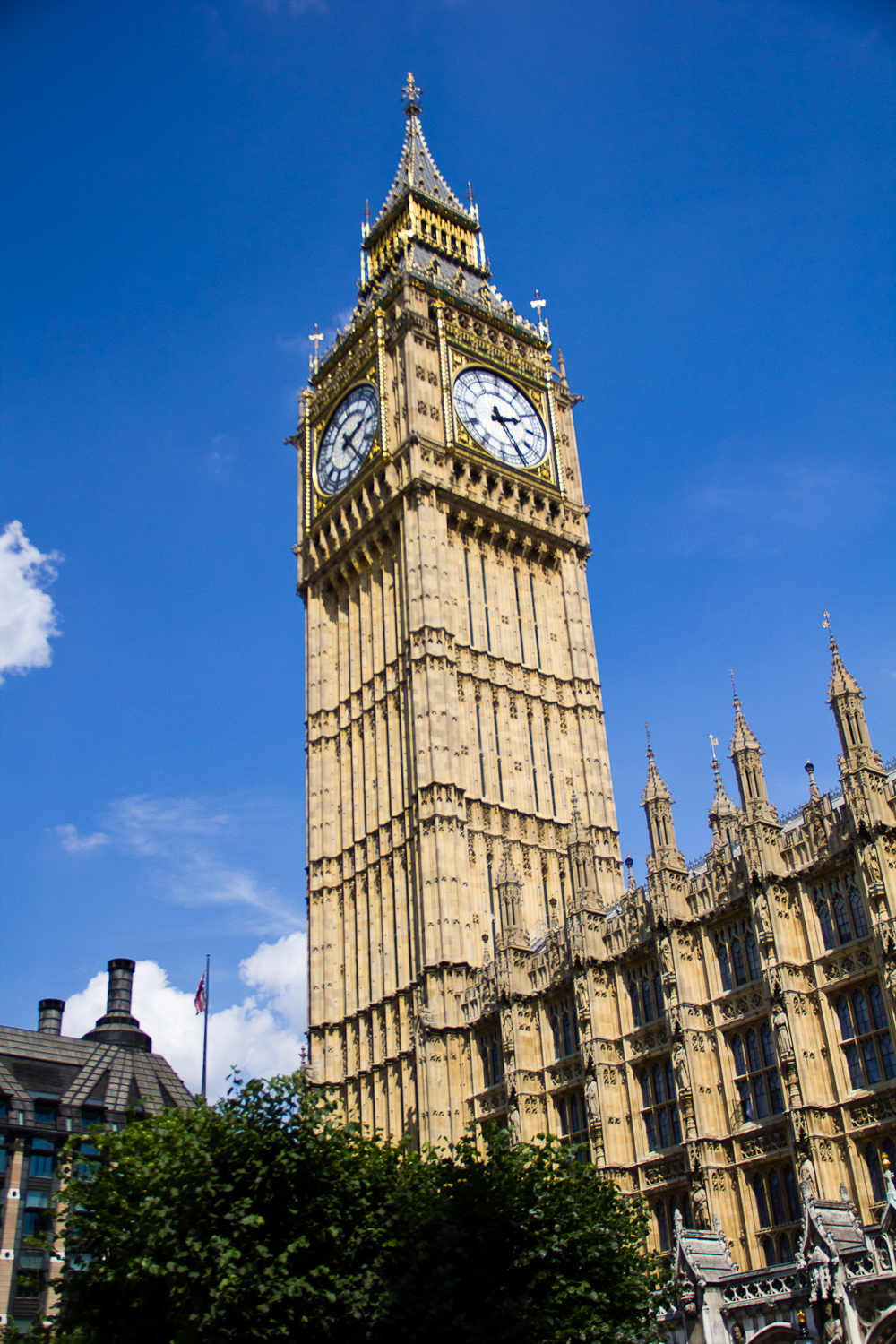 And here is the famous Big Ben.

Trafalgar Square and the National Gallery 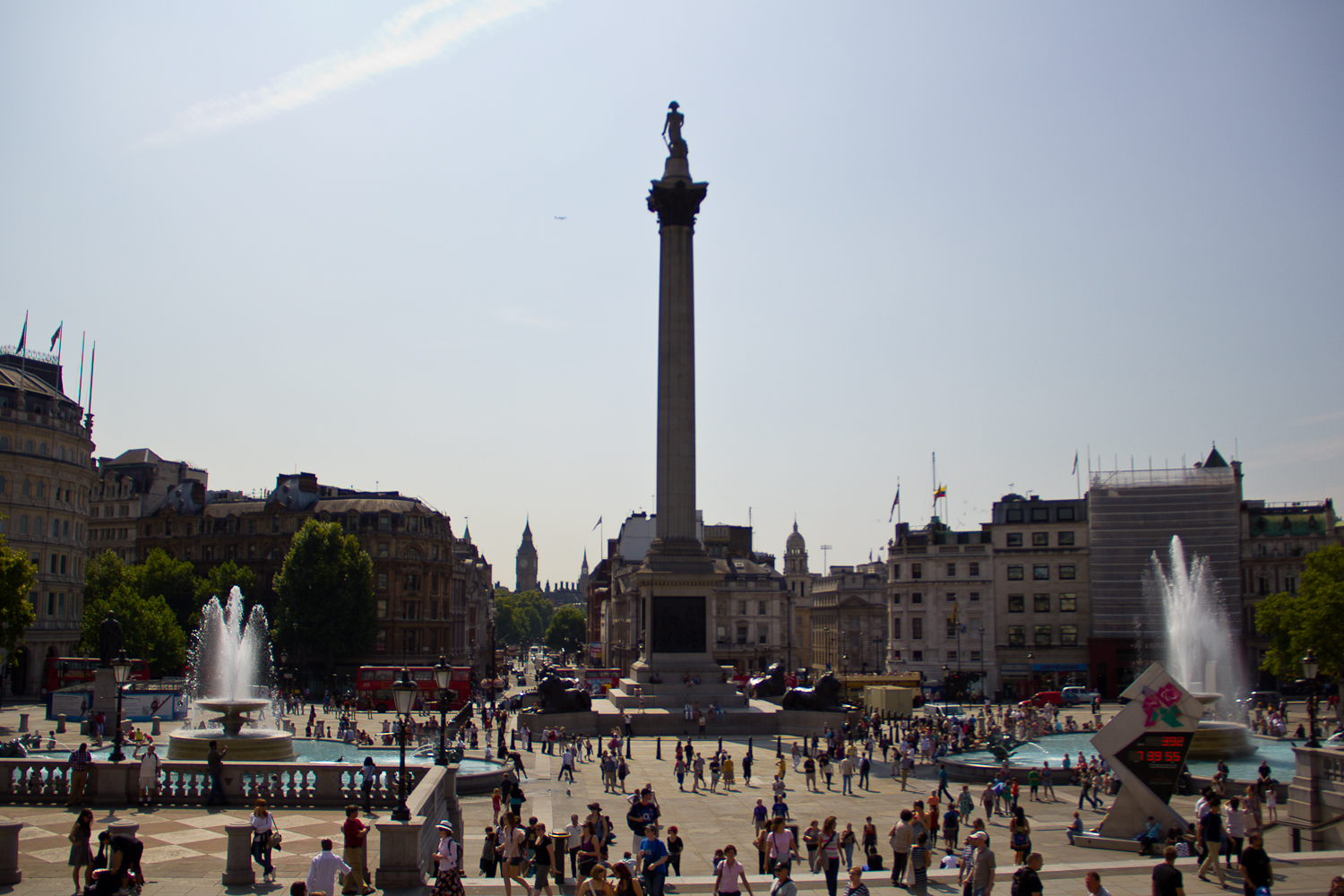 The National Gallery is an outstanding free museum in the center of London located on the Trafalgar Square. You can see the photo of the square above, full of people, with Big Ben looming in the background on the left.

The Tower of London 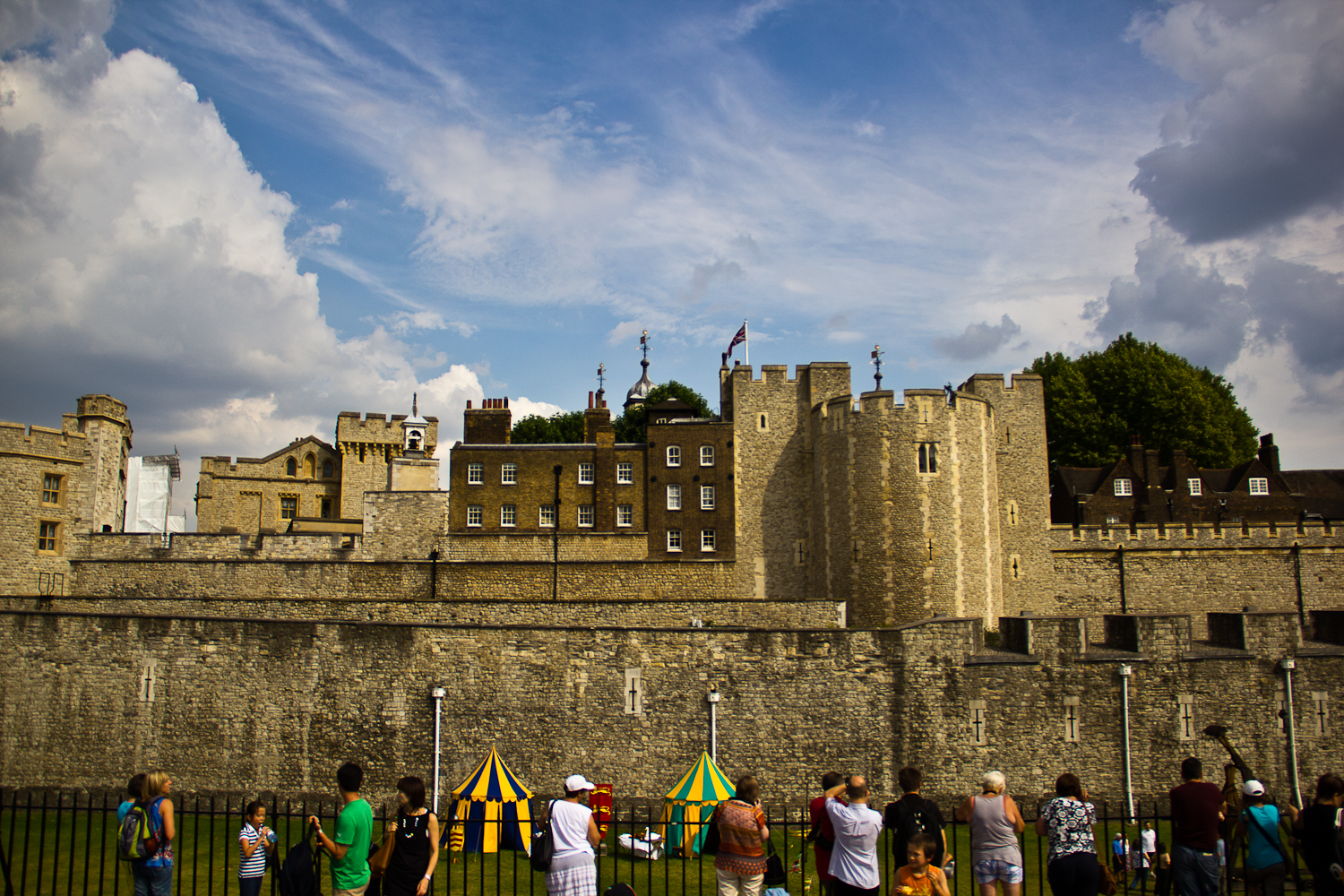 The Tower of London is one of London’s UNESCO World Heritage Sites, and was a great stop for us on our meanderings around London. So much so in fact, that I’ll be doing a post with photos and more info on Friday. The Tower has quite a bit of history behind it and is currently the home of the Crown Jewels.

Obviously, this post has barely scratched the surface of even the major attractions in London, let alone what the entire city has to offer, so I can assure you in the next few weeks I’ll post another set of photos from other famous landmarks in London

Want to visit these landmarks and more? Check out this site to help you find cheap flights to London.