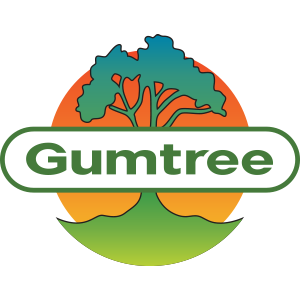 There’s an app for everything now and it’s made travelling a lot more convenient. Some apps are just generally useful everywhere, but there are country-specific apps that are designed to help in specific countries.

Here is a list of the top six best travel apps for backpackers in Australia:

You’ve probably already used Gumtree if you live in the U.K, South Africa or many other countries around the globe. Australia has its own Gumtree version. It’s a tight community of local buyers and sellers aptly called ‘Gummies’.

The classifieds section is particularly active. It lets you get in touch with people offering all sorts of products and services. From cars to accommodation to Pokemon training. Get the app on either iOS or the Google Play store. 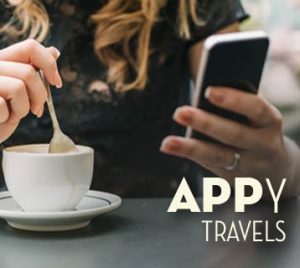 Aussie developers were disheartened by the app selection in their country a few years back. So, they decided to make this app specially for travellers come down under seeking an adventure.

This app lets you explore offbeat travel options and get some exclusive deals along the way. It’s the sort of app you’ll need if you’re ever making your way through the vast outback. Best thing about it? It works offline, too. 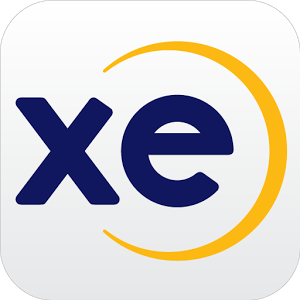 XE.com is well known because it lets you keep an eye on the live exchange rates around the clock.

Now, you don’t really need to continuously track the AUD rate for your currency while on holiday, but when it comes time to paying up whilst overseas in Australia, the XE app could be really useful. 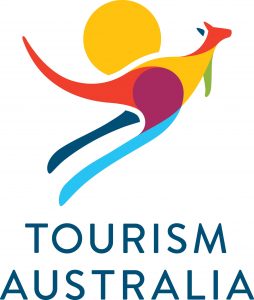 What could be more useful than an official travel app from the Australian Government? Most backpackers down under use the app to get information about different regions and figure out the rules concerning wildlife, natural park entry, public transport and local attractions.

Australia is the perfect country for a road trip, but the country is so vast you’ll probably get lost on your first one. You can avoid that if you’re willing to pay $4 for this app.

The app has over 350 road trip routes and more than 3,000 photos to guide you along the way. There’s also suggestions for local camping spots once you get to the end of the trip. 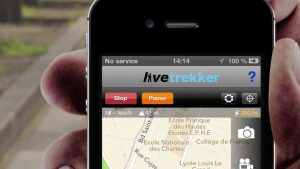 LiveTrekker, as the name suggests, is for travel vloggers and bloggers. The app can also serve as a travel journal if you’d rather just keep everything private and save some precious memories from your trip. The app tracks where you’ve been and helps you collect notes, pictures and videos at each stop

Australia is one of the most popular travel spots in the world, which is why there are so many travel apps for visitors to this country. But these six apps top the list because they’re really useful, easy to use and affordable. Also, most of the apps mentioned here are catered to outdoorsy travellers and backpackers.

If you plan on heading down under soon and backpacking through the countryside, these apps could be the most useful tools on your smartphone.