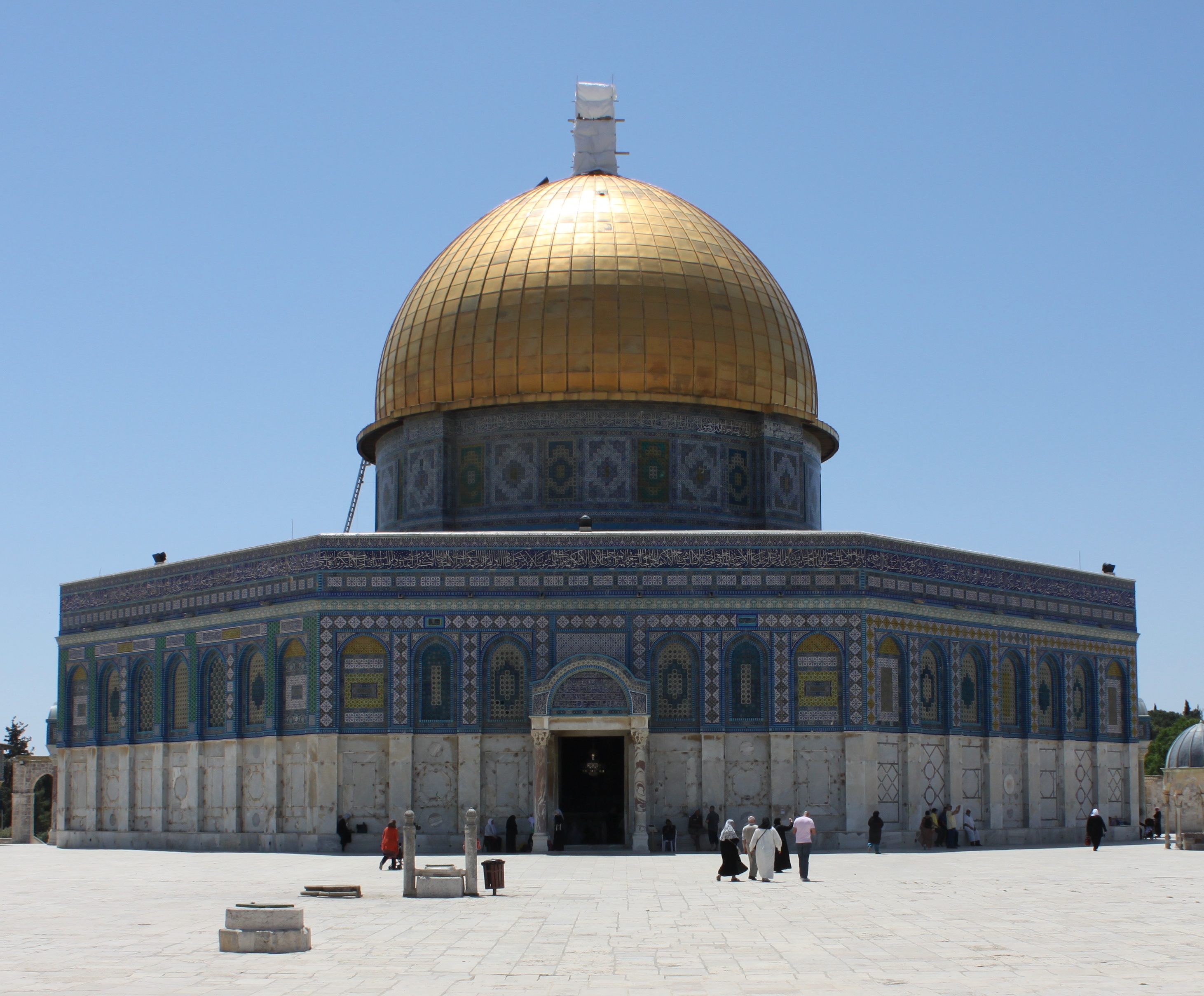 There is absolutely no doubt about the importance of the city of Jerusalem to the Muslim, Jewish and Christian faiths and this ancient city sees thousands of tourists and religious pilgrims visit each and every year. Even those who don’t have a particular faith or theology love to come and discover the ancient religious history which can be found here. There are some of the world’s most sacred religious sites here in Jerusalem and these are 5 which you must visit during your time here.

Holy Church of the Sepulcher

Found in the old city of Jerusalem this collection of churches is arguably the most important spot in the Christian faith as this was the place where it is believed that Jesus was crucified and where he rose from his tomb. To get the most out of this particular site be sure to get a walking tour so that you can learn about all of the fascinating details.

The Western or Wailing Wall, as it was renamed after it was destroyed by Romans, is a very common places for Jewish worshippers to come and post prayers and thoughts in the cracks in the wall, which are then periodically collected by Rabbi Shmuel Rabinowitz. This is a place for peace, thought and meditation, and is visited by both Jews and non-Jews from all over the world. The Jewish quarter is a great place to visit following your trip to the wall, head to the open-air market here to buy a traditional menorah or a mezuzah as a souvenir of your visit here, speak to a local guide to find yourself a recommended store for best prices and quality.

Dome of the Rock

This Islamic shrine is found in the Old City of Jerusalem on Temple Mount and it is widely thought of as being the most recognizable landmark in the city. Historian Oleg Grabar has noted that this building is a “unique monument of Islamic culture in almost all respects, as a work of art and as a cultural and pious document”.

This enormous mosque can house over 400,000 worshippers and is widely regarded as the 3rd most holy site within Islam. It is within this site that the Dome of the Rock is found, along with a collection of smaller buildings and dedications to Muhammad. This was the destination of Muhammad after leaving Mecca, as told in the Night Journey.

At the foot of the Mount of Olives is the Gardens of Gethsemane which is famously where Jesus Christ was arrested the day before his execution. This is beautiful part of Jerusalem and from nearby you can get some of the best photos of the cityscape. Walking on this sacred ground is a strange experience, especially given the lush gardens which surround you.

These are the key religious sites which can be found in Jerusalem, but there are many more to discover too.