Skip to content
Top Articles
A guide not to get lost on your first Riviera Maya visit
3 Skills That Are Essential to Business Success
Cybersecurity Risks While Traveling
EVEREST BASE CAMP TREK- ALL YOU NEED TO KNOW
Basic tips for editing your travel videos
Interesting Facts...Return to Central America - Winter 2011 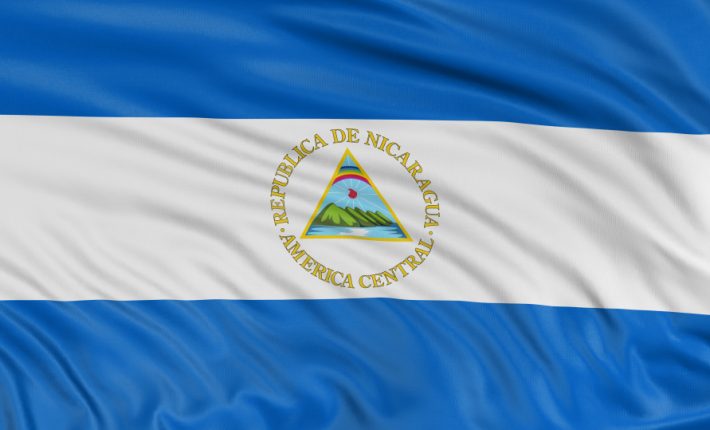 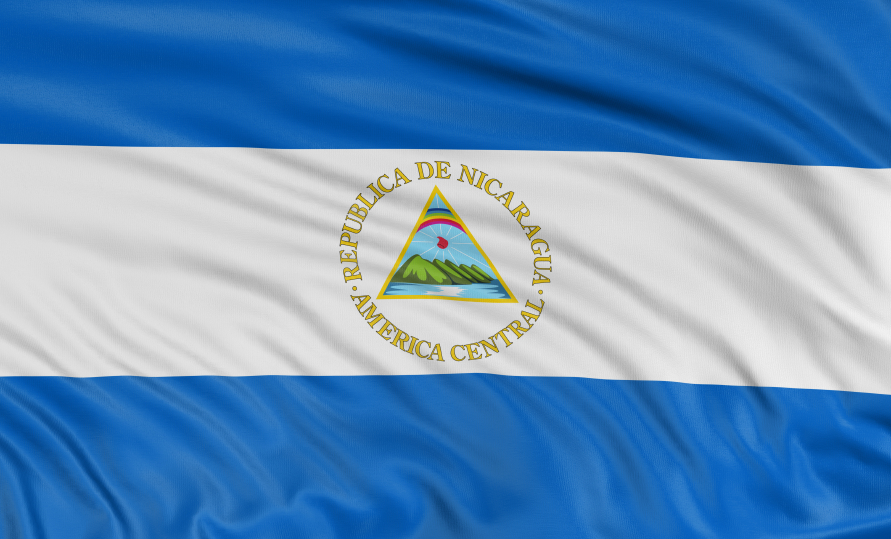 After each country I visit I post an informative article on different interesting facts that I learned will traveling through that country or that I found online while researching the country. It is a little bit overdue, but here is my next post in the “Interesting Facts…” series for the country of Nicaragua. Nicaragua was one of my favorite stops on my last trip, meaning I didn’t get to take advantage of any Costa Rica vacations because I spent so much time there!

1. Nicaragua is the largest country in Central America. (source)

2. Lake Nicaragua, home of Ometepe Island, is the home of the only freshwater sharks in the world. According to a guide I had on the lake the sharks are Bull Sharks that swam upstream chasing food and then eventually stayed in the lake, and evolved to live in freshwater.

3. Lake Nicaragua was originally named the “Freshwater Sea” as the explorers who first set eyes on the lake thought that they were looking at the ocean. Once they tasted the water and realized it wasn’t salt water they declared it was a freshwater ocean instead of making the more reasonable inference that they were actually looking at a lake. To be fair though, the waves created in the lake by wind were as big as the waves I see while I’m home in Florida! (same guide as the fact above)

5. In most Latin American countries Soccer (Futbol) is the most popular national sport. In Nicaragua, however, the most popular athletic pass-time is Baseball. Almost anywhere you go in Nicaragua you will see baseball fields and on weekends or in the afternoons you can see organized leagues playing around the countryside.

6. There are no street names in the Nicaraguan address system. The system is quite complex but the general gist of things is that addresses are given by using reference points to major land marks. An example would be “Three blocks north from dead guys corner, and then east one block.” Not a bad system right? Unless you have no idea which corner in the city a guy died on… The names of corners and land marks also have a tendency to change periodically, and even if you are aware of the system if you don’t know the new landmark name you won’t know what they are talking about. There is actually one area in downtown Managua that is used as a landmark and the name of the area is the name of a building that was SUPPOSED to be built there but never was… So, as you can imagine, it can get very very confusing.

7. In Leon, Nicaragua when they are giving directions they don’t use east and west. Instead they use upstairs and downstairs, a reference to when the sun rises towards the heavens (upstairs, or east) and then when the sun descends (downstairs, or west). They will sometimes also have multiple names for a single street intersection (maybe one name for each corner), which can also further complicate things. (CS host)

8. Lake Nicaragua is the 2nd largest lake in Latin America behind lake Titicaca (between the boarder or Peru and Bolivia). (Guide in Granada)

10. When Mexico won their revolutionary war with Spain on September 15th, 1821, Nicaragua also gained their independence from Spain. Soon after they joined the United Provinces of Central America and then eventually became an independent state. (source)

11. In 1856 an American General named William Walker declared himself the president of Nicaragua and declared the country a slave state of the United States. Over the next year Walker was kicked out of Nicaragua by the Nicaraguan people and other U.S. military personnel, specifically Cornelius Vanderbilt.