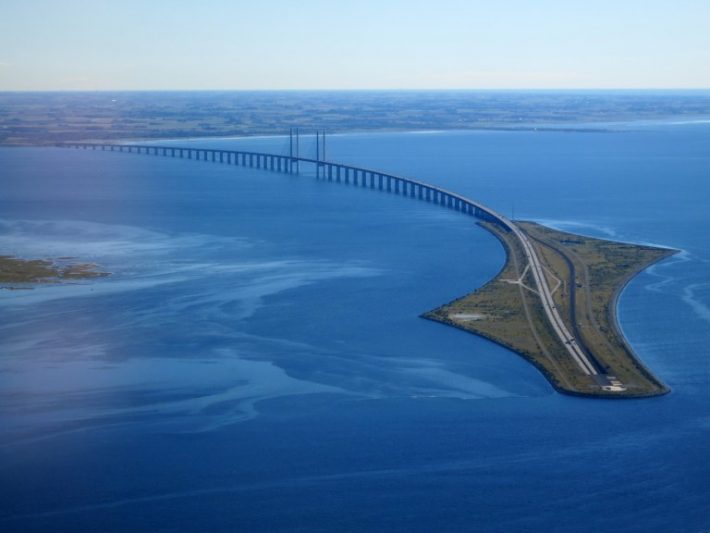 Scandi noir or Nordic noir is a genre used to describe Scandinavian crime fiction and the Holiday Taxis team love it. In the past few years, Scandinavian writers have revolutionised the crime fiction genre with their literary works. Simplicity, clarity and dramatic are the traits that best describe this genre. Per Wahlöö and Maj Sjöwall are two of the writers famed for breathing life into Sandi noir. Others who have redefined the face of European crime fiction include Jo Nesbo, Stieg Larsson and Henning Mankell. The writers have used their works to tackle social issues and put a spotlight on various political aspects. This genre was not only about telling stories but addressing social criticism at the same time. Here are some books that the team have picked out that have something more to say.

Nordic Noir has gone beyond books and to films and TV series. There have been several adaptations into film and television for some of the bestselling novels. Movies like The Girl with the Dragon Tattoo and Millennium, shows such as The Killing, Borgen and The Bridge have brought Scandi Noir closer to a lot of people. Scandi Noir tours have become a big deal in Copenhagen, Denmark. Fans of the TV series can take tours to get a glimpse into the places where some of the vicious and dark murders and intrigues in the genre take place. It may be easy for fans to tell some of the Danish streets from their favourite show but it’s something else to visit them.

Sarah Lund has become a household name with Danish actress Sophie Grabol making the character her own. With your tour of The Killing, you can visit the location of Sarah Lund’s apartment. Besides that, you can also visit the Copenhagen Town Hall, which is a central location for the series. You can get killing-themed tours around the darker sides of Denmark.

The Bridge is another hit TV series that has elevated the status of Scandi Noir across the Globe. Tours of the Bridge locations largely include a visit to The Oresund Bridge and the Police Headquarters. The Oresund Bridge is a link between Copenhagen and Malmo (Sweden). Fans of the series learn a lot about the Scandinavian culture and a Nordic Noir Tour is a chance to relive it all.

A Borgen tour would not be complete without making a stop at Christiansborg, the office of Denmark Prime Minister. The show is a political thriller that follows the life of a female PM, and the title is a nickname for the Danish Parliament. A fan would get a chance to see Wanderer’s Hall, where an original copy of the Danish Constitution is kept.

Scandinavian Noir has slowly grown into a cult sensation. Copenhagen is only one of the places where the fictional characters in some of the TV series muddle through their murky lives. Whether it’s watching out for backstabbing political cohorts in Borgen, shooting around in a vintage car in the Bridge or chasing a psychopathic killer in the Killing, the city offer the perfect backdrops. You can experience that by arranging themed tours to some of the favourite places. Take a drive, cycle on the Oresund Bridge or relax at a quaint little restaurant in Nyhavn or take a trail in Pentecost Woods.