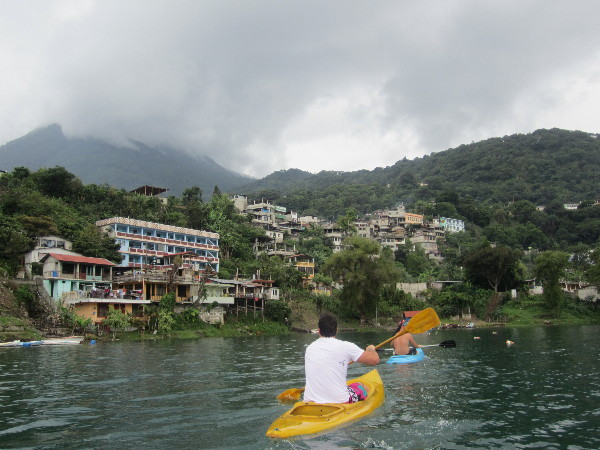 Travelers are almost always on some sort of budget. We try to make the money weâ€™ve set aside stretch as far as it can possibly go, enabling us to see as many places as we possibly can. With that in mind Iâ€™ve compiled a list of a number of things I was able to purchase in Central America for under $3. Some things on this list arenâ€™t a huge surprise, but there were a couple of times I was baffled at some of the low low prices I encountered. So, here it goesâ€¦

1. Sandals â€“ I was plagued with the broken sandal syndrome for a majority of my five weeks in Central America, but luckily each time I was able to find a replacement pair for under $3. Maybe that is why the kept breaking, huh?

2. A 1 hour Kayak Rental â€“ While on Lake Atitlan we were able to rent Kayaks for $2 an hour. I was able to snap some amazing photos and shoot this video while out on the kayak.

3. Lots of Beer â€“ Everywhere you go you can snag a regular 12oz or less beer for a dollar or two, even in Belize! In Guatemala, however, my friends and I were able to track down a few of the big 32oz beers for as low as 20 Quetzales, or $2.50. They were few a far between, but every now and then we would walk into a local shop and stumble upon this liquid gold. 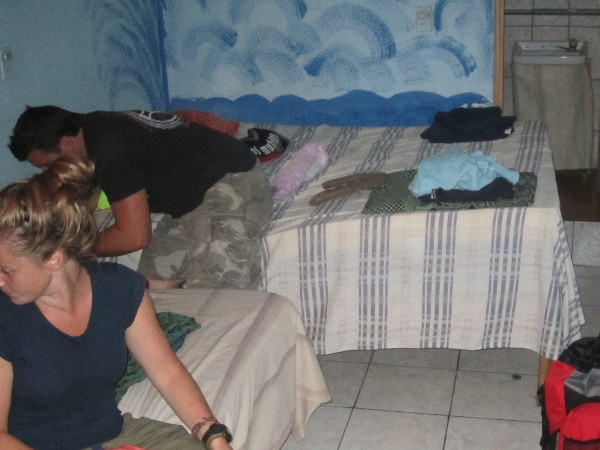 4. A Bed in a Hostel â€“ In San Pedro La Laguna, Guatemala my friend and I were able to strike up quite a deal with the owner of Hotel San Francisco. For two rooms, that would each sleep three people, she agreed to only charge us 15 Quetzales per night each, so less than $2!! It wasnâ€™t necessarily the nicest place we stay, but for $2 it was a great find and the view was absolutely stunning! 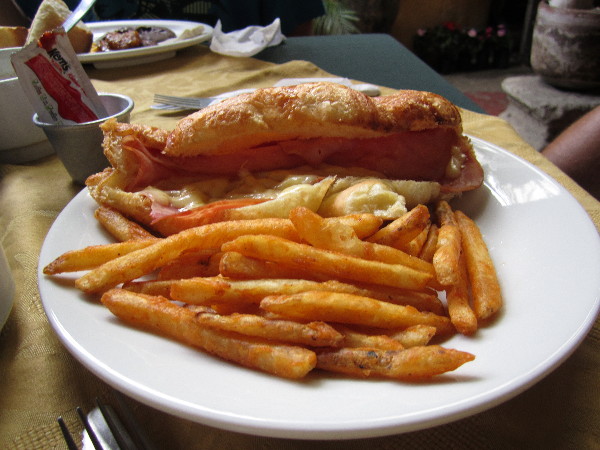 5. Meals â€“ Lots of meals! Â All of the street food and many of the restaurants run in the local areas of towns were EXTREMELY cheap. There were many times when I ate for under $3. 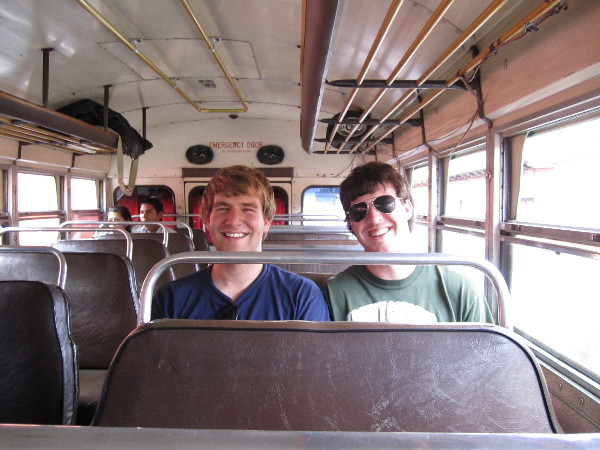 6. Three hour bus ride â€“ In Guatemala it seemed the public bus price as about $1 per each hour that trip was supposed to take. This was usually 10% to 20% what a tourist shuttle or private taxi would charge! 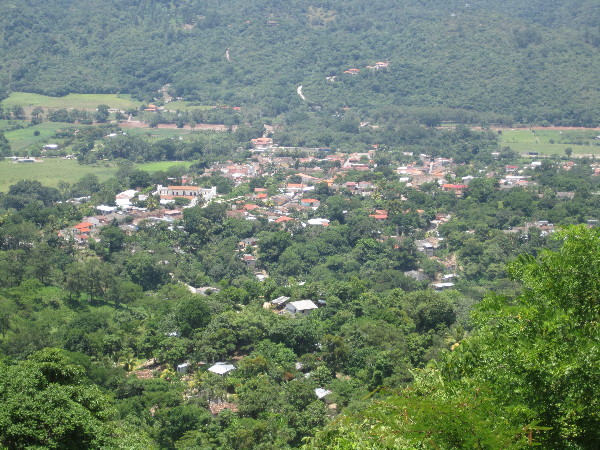 7. A Personal Guide â€“ While in Copan Ruinas, Honduras I paid a tuk tuk driver $3 (technically not under $3 but oh well) to take me up the mountainside overlooking Copan Ruinas. After a long and windy ride to the outlook I was able to snap some great shots with a birds eye view of the town.