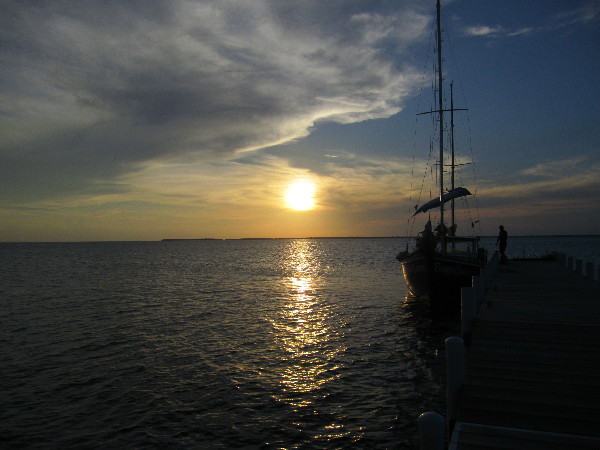 Four days ago I boarded a cruising sailboat at 8:30am in the morning for what would end up being my most memorable experience of my trip so far. We were set to sail down the coast of Belize from an island called Caye Caulker, to the small town of Placencia over the course of the next three days. I had seen the pictures and heard the stories of the places I was going to see, but seeing a picture and experiencing it for yourself are two very different things. Iâ€™ve included a couple of photos from the trip, as well as an awesome video of all of the things we did during our three days which can be seen at the end of the post.

Our trip consisted of three days of sailing, with multiple stops to snorkel, swim and fish, as well as two different overnight stops where we would be camping out on a couple different islands. The last part, the camping, was probably the coolest experience of the whole thing. The islands we camped on were little paradises that seemed worlds away from everything else. The first island we stayed on was Rendezvous Caye (pronounced key) which is easily the coolest place I have ever slept. 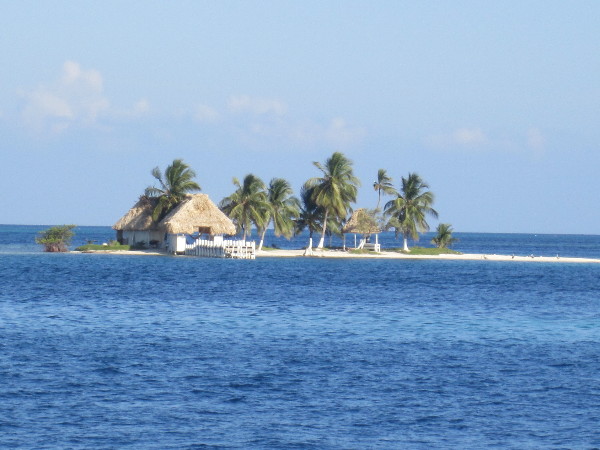 After setting up our tents for the evening and grabbing some dinner we proceeded to get very drunkâ€¦ I honestly think everyone on the island (the 13 passengers, 3 crew members, and 1 guy who stayed on the island) was seriously inebriated… Well, at least I was, so that is how I am going to remember it. I ended up sleeping on the dock on my sleeping mat with nothing overhead and soon paid for that when a strong storm rolled over the island. I moved my mat under the cover of the dock and continued to sleep outside, the breeze that you felt on this island made it impossible for me to consider sleeping in a tent.

The second day we once again hit the waters for some snorkeling and swimming as we made our way to Tobacco Caye, our second overnight stop. 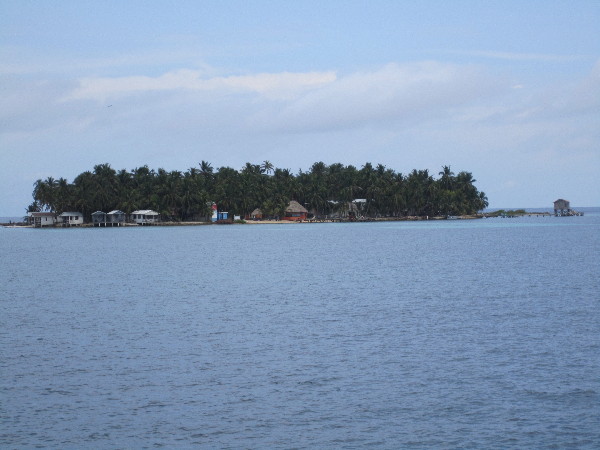 Now Tobacco Caye was significantly larger in both size and population compared to Rendezvous Caye. Rendezvous had only one resident, the â€œkeeperâ€ of the island who was hired by its owner to simply keep watch there. Tobacco on the other hand had a whopping SIX full time residents, with a number of other people spending a few weeks each month working and living on the island bringing the total number of residents for any given day to between twenty and thirty. One of the most interesting things to me about this island is the fact that, for such a small number of people living there, and only a small capacity for hosting additional visitors, the islanders felt the need to have three separate bars on the island. I obviously didnâ€™t mind this at all as we once again ate and drank the night away before catching another wet night of sleep.

The last day was a bit bittersweet as we began to realize our adventure had come to an end. There were a few highlights though, like me getting to find out just how much I suck at spear fishing. There was literally one time when there was a lobster cornered in a rock. I mean, this thing had no way in hell of getting out of there. I pointed the gun into the hole, and proceeded to fire the spear straight into the dirt leaving just enough room for the lobster to swim around and escapeâ€¦ Oh well, it was still a pretty cool experience.

As we docked and said our goodbyes I realized that not only had I just had the experience of a lifetime, but I had also just met some amazing people who, in just three days, were able to significantly influence my life. Iâ€™ve included a video below to help show you some of the stunning sights the 13 of us and our crew saw on this voyage, but honestly, nothing compares to experiencing it yourself.