As mentioned in my last post, Granada, Nicaragua sits on the shores of Lake Nicaragua. To the south of Granada is Volcan de Mombacho which is an active volcano, but it has not erupted since the 1500’s. Just east of Granada, in Lake Nicaragua, lies a cluster of 365 small islands that were the result of an eruption of Mombacho thousands of years ago. The eruption sent a huge portion of the side of the volcano flying into the lake resulting in some extra real estate for the wealthy of Nicaragua. Earlier this week I took a tour of said islands and snapped a few photos while we were out, but I’m not going to lie, I mostly just drank and swam… 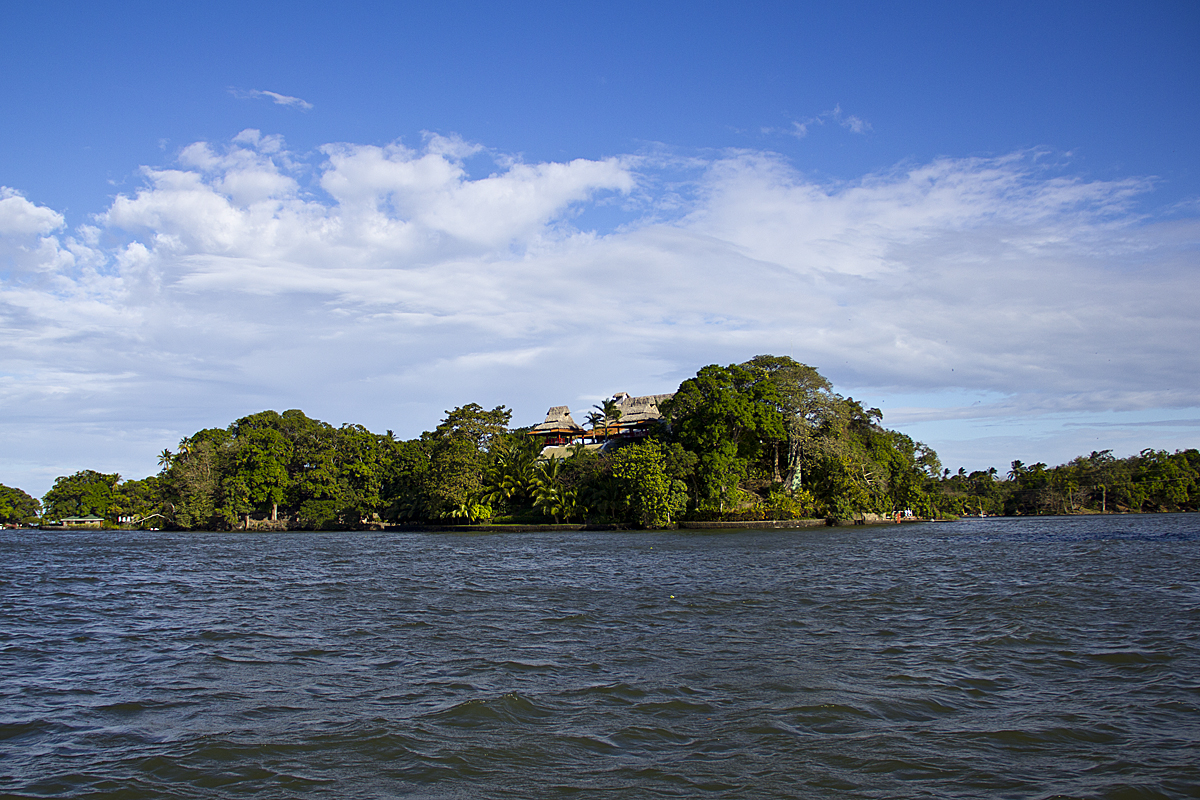 Many of the islands are purchased by wealthy people from around the world and adorned with elaborate and beautiful houses. This island is considered to be the priciest property as the island and house cost the owner a quick $4,000,000. 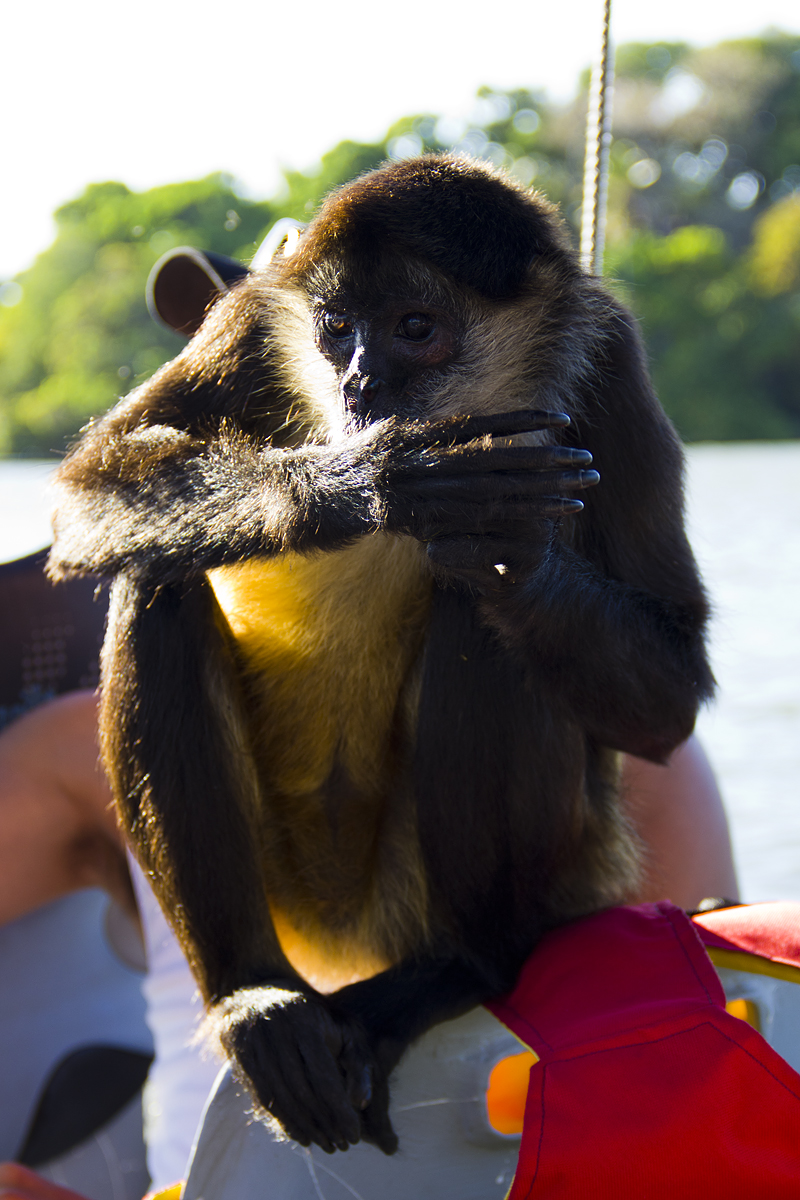 One of the islands is called “Monkey Island” because, well, there are monkeys on it. Basically someone got the bright idea that tourists like monkeys so they put some spider monkeys (who don’t like to swim) on an island and the boats drive past it and feed the monkeys who hop into the boat to hang out and get food. I like monkeys. 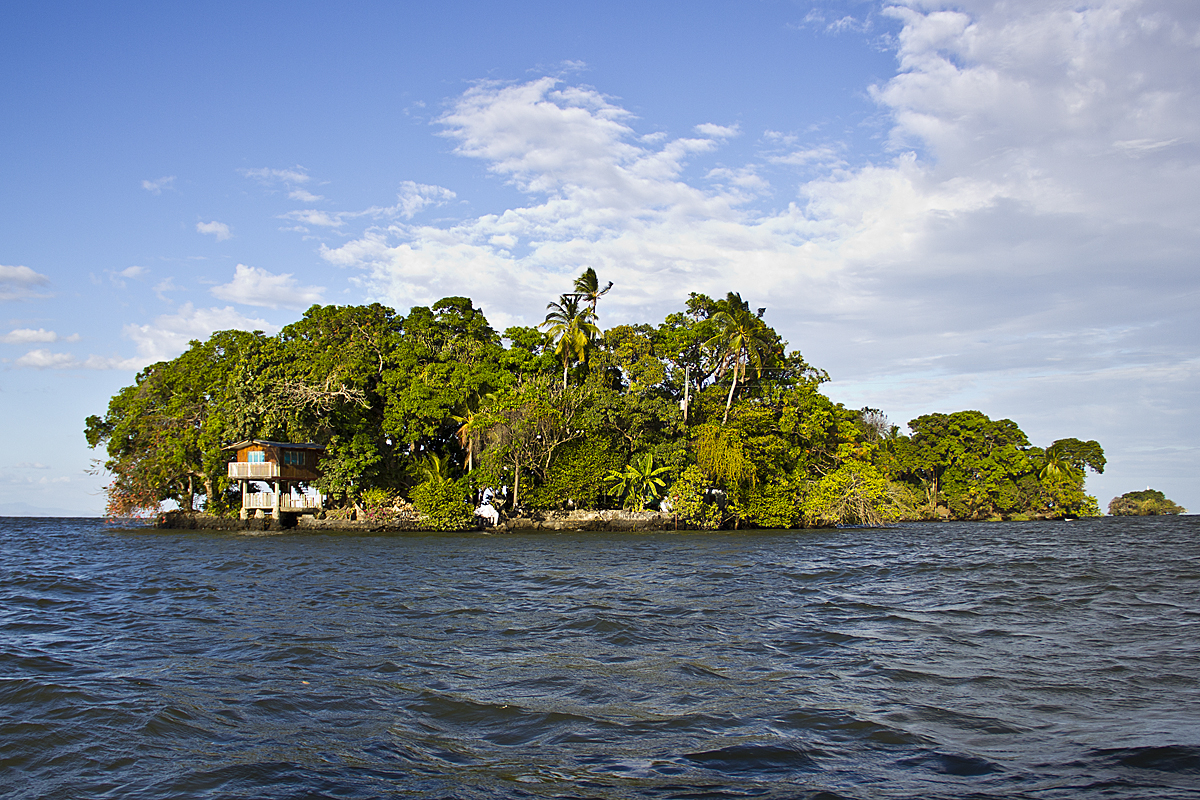 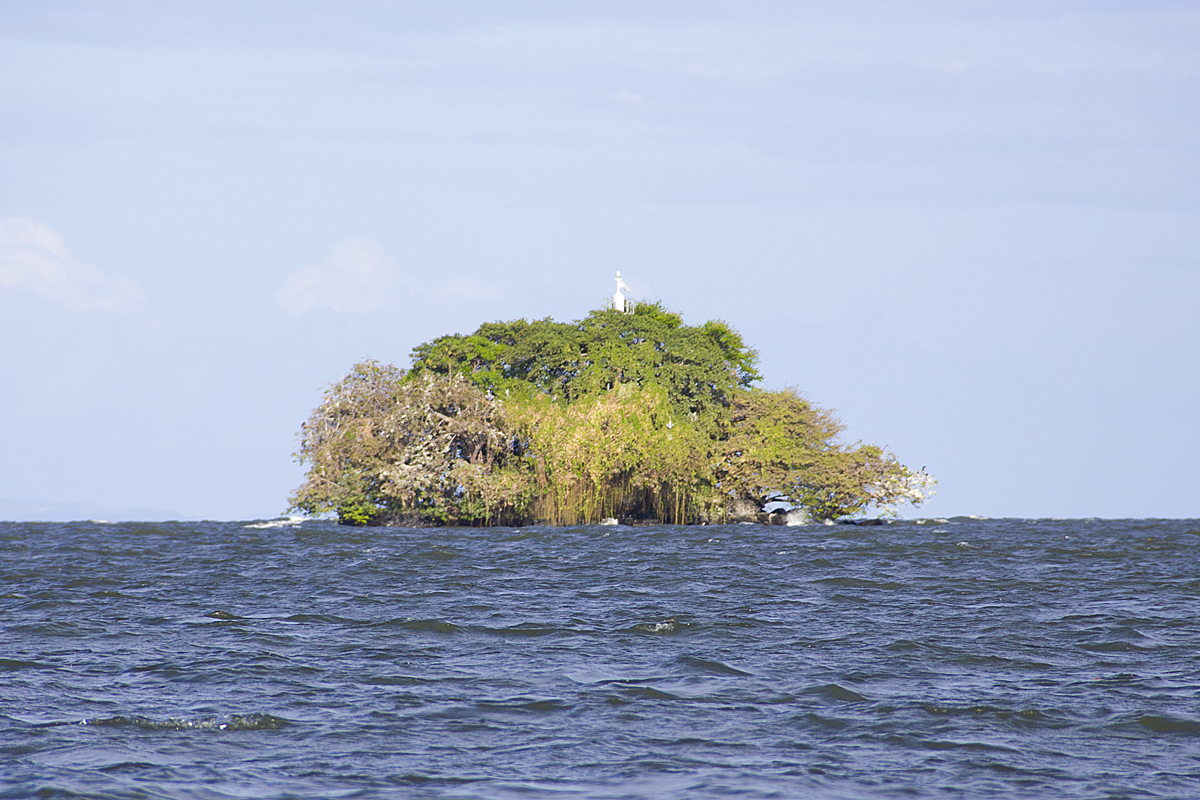 One of the islands furthest out has a lighthouse to guide ships coming into the port. 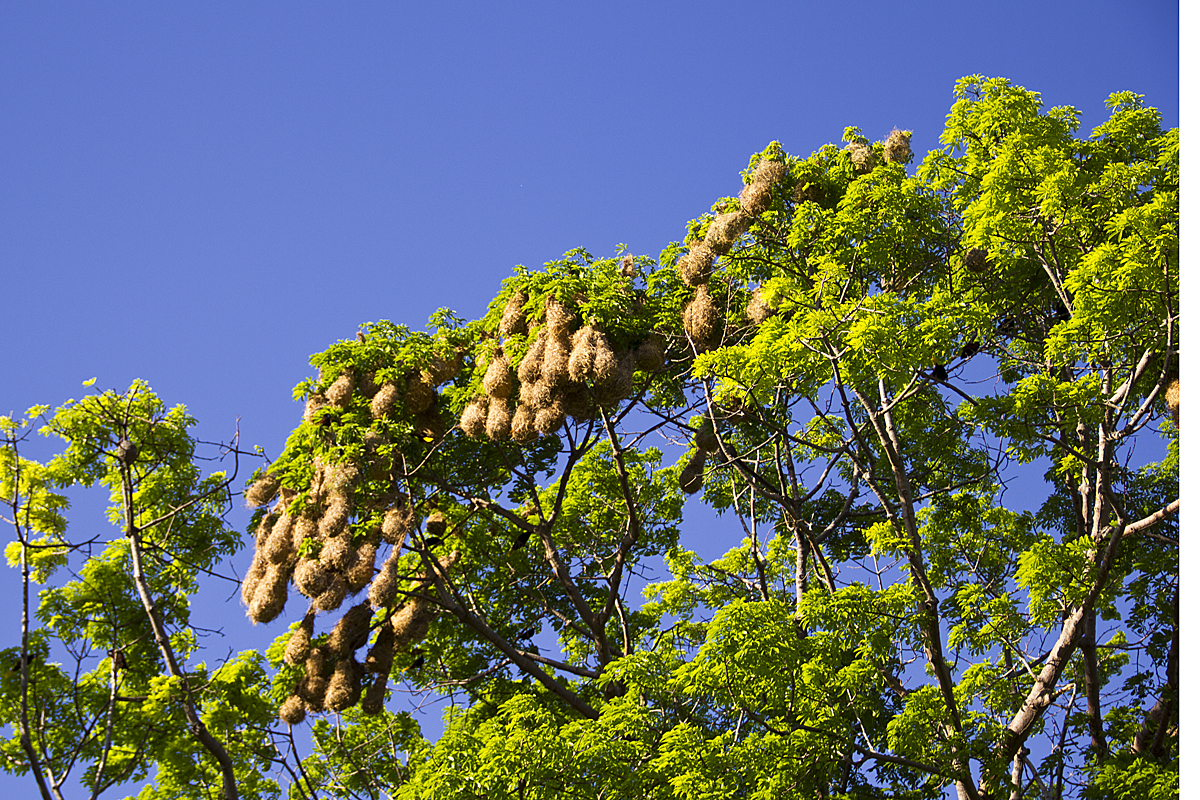 Dozens of bird nests hang in a tree on another island.

The trip ended watching the sun set from our boat before heading back to the docks. 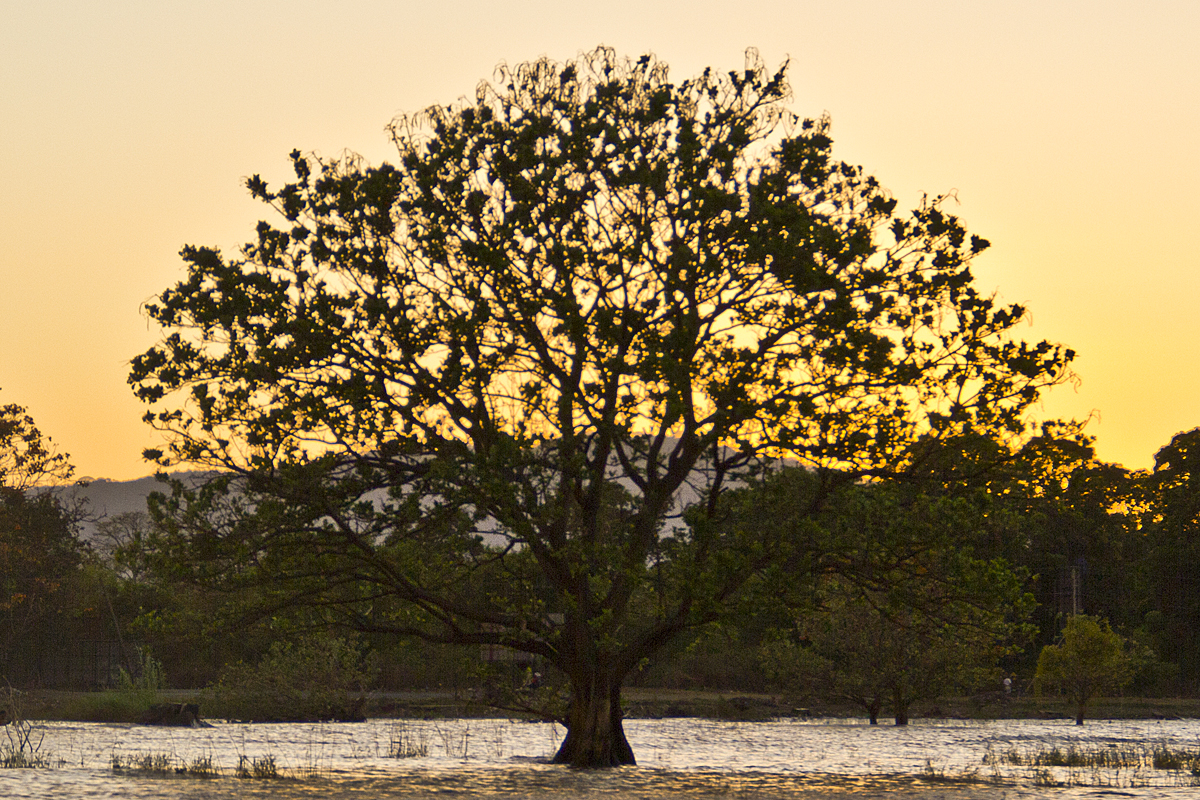