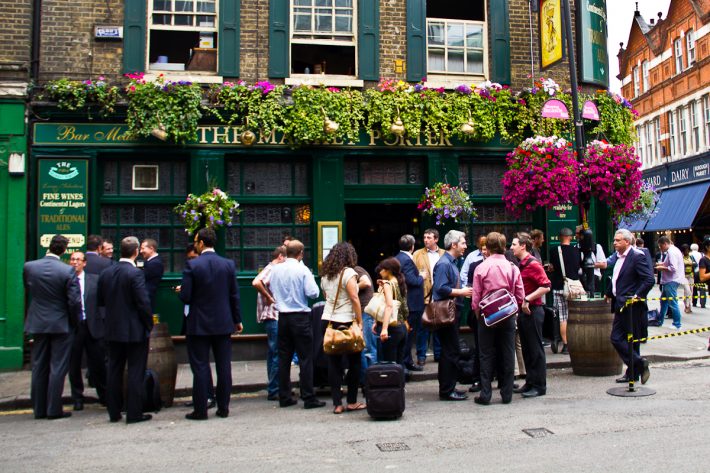 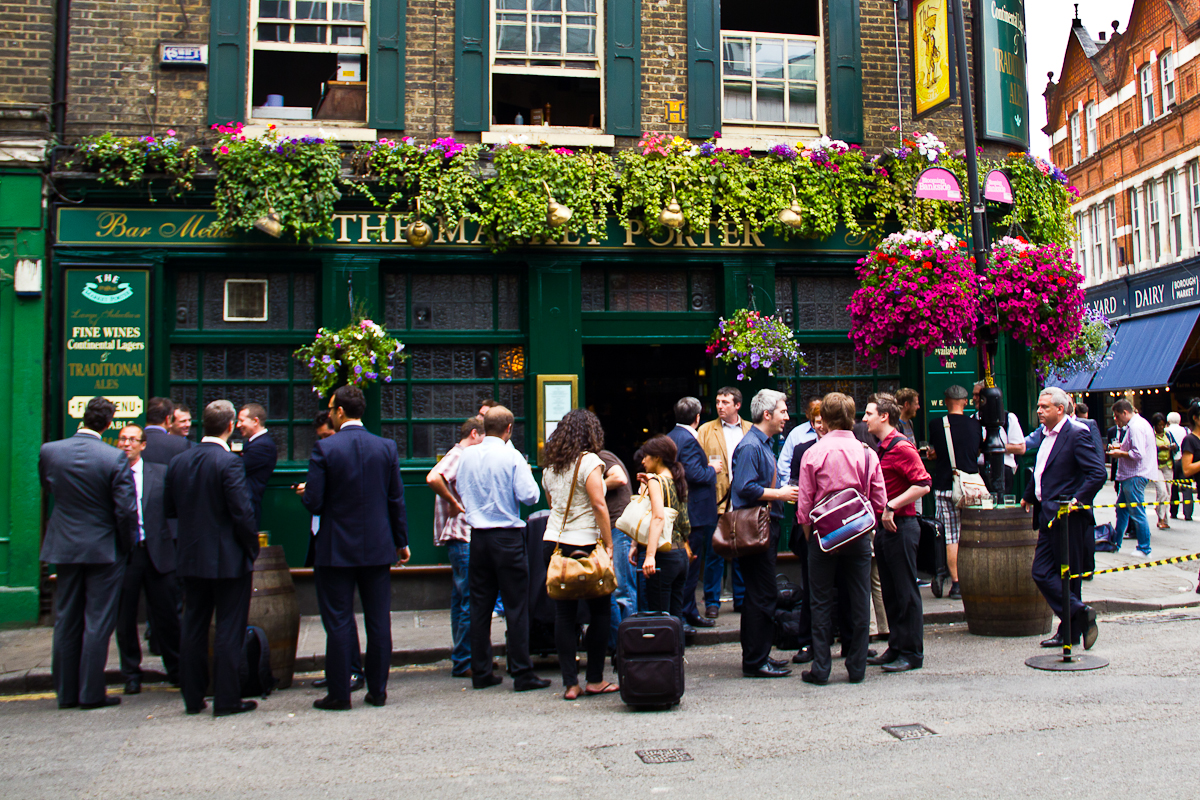 Out of the back corner of the bar I heard it. Just like you see in the movies, it couldn’t be anymore dead on. Two of the drunkest guys in the bar start up with what appears to be a famous English drinking chant. Maybe one or two more random people also pick up on it, but before they were done with the first verse their friend quickly shouted to them “Shut the F@$K up you drunk asses!” as he single handedly crushed my hopes and dreams… And there it was, my ALMOST perfect first night out in an English pub.