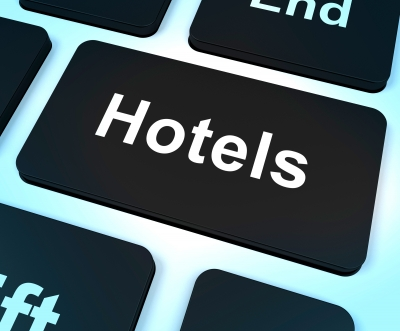 South Africa is really a fascinating place to visit and even live in. With its ancient ancestral cultures mixed with the influences of the Europeans that came over a couple hundred years ago, it is truly one of the worldâ€™s great melting pots. Today, finally, the nation seems to have found a balance between its ancient cultures and modern influences. As a result, the country is growing, both from a commercial standpoint, but also as a world destination. The 2010 FIFA World Cup is perhaps the latest testament to the rising influence and importance of South Africa. But as a cultural melting pot, perhaps there is no clearer evidence than the foods that one can find in some of its major cities, such as Cape Town. 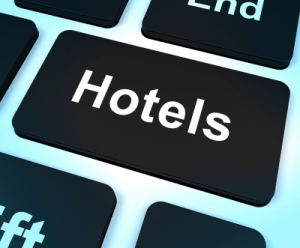 Is There Such a Thing As Indigenous Food?

Before the Europeans arrived, the native populations had their own specific diet and culinary habits. To the modern eye, they may not appear to have been very sophisticated, but they certainly provided what many modern nutritionists describe as a nearly ideal diet. There was always plenty of meat, which the locals over the ages had learned to successfully hunt and butcher, but this was also combined with plenty of nuts (a great source of fibre and protein) as well as fruits and vegetables. No fried foods, no sugary colas, just good, clean natural foods. Even today, many families enjoy what is known as â€œpapâ€: made from corn maze, which is transformed into a porridge which is delicious as well as nutritious, especially if served with a nice meat gravy. If youâ€™re lucky enough to be invited to a Braai (the local term for a barbecue), you may have the opportunity to try Biltbong which is a delicious dish of dried and cured meat. Of all of the great indigenous dishes, many standout for their unique names. Take for example Bunny Chow: youâ€™re probably imagining some poor rabbit marinating away, but you would be wrong. It is actually just half a loaf of bread, which is filled with curry. It is tastes great and of course no furry animals were harmed in its preparation. The locals call it Kota.

Once the Europeans had firmly established themselves in various parts of the country, including Cape Town, they brought their own recipes and culinary traditions with them. Today, you will find a little bit of the old and local, comfortably nestled alongside the new and imported. Tasty treats like Malva pudding, which is made from apricots is actually of Dutch origin. You might find it served alongside Potjiekos, a traditional Afrikaans stew which is prepared using meat and vegetables, cooked slowly over hot coals. Or you might find yourself trying Umngqusho, a tasty concoction typical of the Xhosa which is made from sugar beans and white maze. Especially in Cape Town, youâ€™ll find such delicacies as smoked Snoek, a local fish which is preparedâ€¦ the name says it all!

With all these great traditional and imported dishes, you certainly will not go hungry in Cape Town. You will also not be lacking for choice accommodation. Finding cheap accommodation in Cape Town is in fact quite easy. You will be able to stay in absolute comfort, with a service staff who will attend to your every wish, ensuring that you completely enjoy all of the wonderful attractions this great city has to offer.