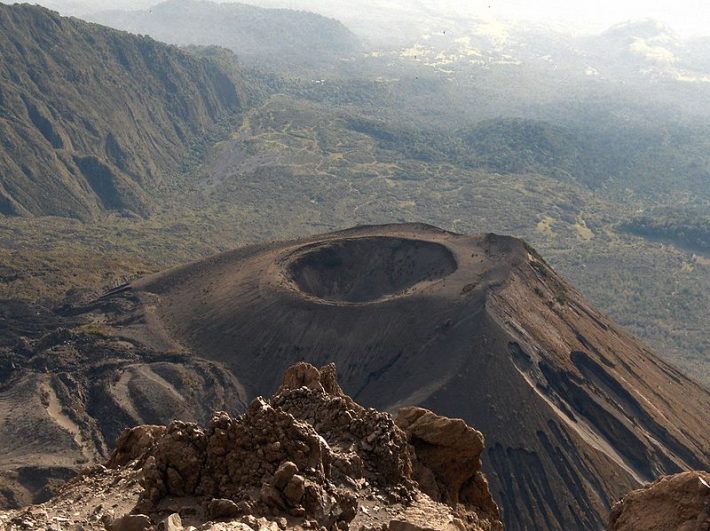 In April 2015 a devastating earthquake hit the tiny mountain nation of Nepal, destroying thousands of lives and crippling much of the nation’s economy. Tourism is a huge part of Nepal’s economy, making up almost 10% of its entire revenue!

A recent report by the Nepalese Government found that the Annapurna region suffered very little from the earth quake with the report suggesting that only 1% of the trekking routed were affected by the earthquake and only 3% of the guest houses dotted along the trek were damaged. All 30 bridges in the area were reported stable and the region has recently been cleared as ‘safe to trek’. This comes as a welcome relief to the government as the Annapurna region is hugely popular with trekkers in Nepal. The region provides three great treks; the Annapurna Circuit, Poon Hill and the Annapurna Sanctuary trek which all contribute heavily towards the tourist economy in Nepal. 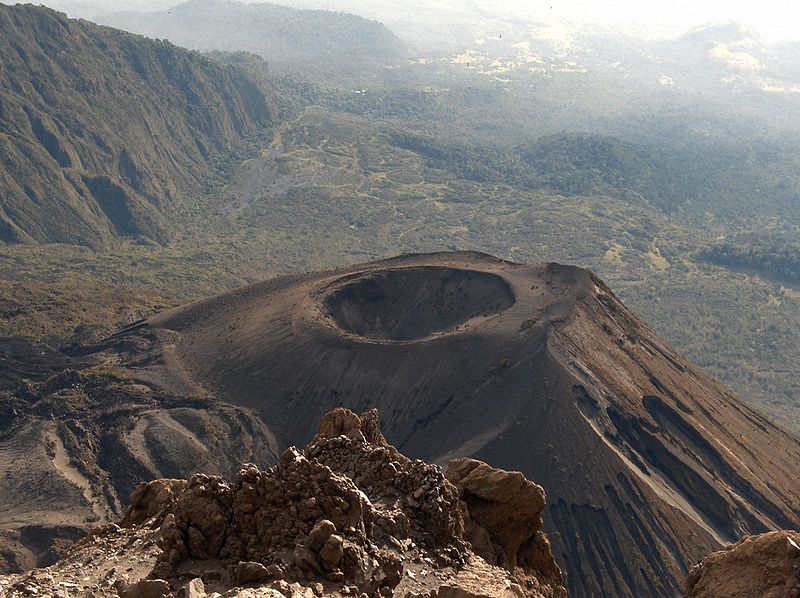 This article looks at all three treks and what you can expect when hiking them. Although in the same region, each trek offers its own unique possibilities and stunning scenery.

Extremely varied and spectacular, the Annapurna Circuit trek is rightly considered one of the world’s greatest treks.

After several long car journeys, the trek begins at Besisahar and starts by winding its way along the Marshyangdi River that flows through an enormous gorge carved out by the river over thousands of years. One at Manang you head towards the Thorung La pass – the highest point of the trek at 5,416 meters where you are rewarded with an incredible vista of the surrounding valleys and mountains. You then descend gradually down into the Mustang region of Annapurna where the scenery turns arid. You pass some lovely local villagers, great views and authentic teahouses as you reach your final destination of Jomsom.  Look out for the great views of both Dhaulagiri and Nilgiri as you descend! As a roundtrip from Kathmandu, the circuit trek takes roughly two weeks and, unless you’re Bear Grylls, you’ll need to hire a guide and porters.

The Poon Hill trek is a great option for those who are either new to trekking or are pressed for time as the whole trek takes just over a week and is far less gruelling than the Circuit trek.

To begin the trek you need to take a flight from Kathmandu to Pokhara where you drive an hour and half to Nayapul to begin your trek. In sub-tropical forests, your first day is spent trekking along a river on the valley floor towards the village of Tikhedhunga. The next day follws a deep gorge until you ascend steeply towards Ulleri. You will then continue ascending through lush forest passing several beautiful waterfalls until you reach the village of Ghorepani with its stunning views of the Annapurna range and Dhaulagiri. The next stop is Poon Hill and one of the most spectacular views in Nepal! Best seen at sunrise, the summit of poon Hill gives you a vista view of Dhaulagiri, Nilgiri, Machhapuchchhre, and the Annapurna’s!

The trail then wends its way back towards Pokhara via the village of Ghandruk which is famous for its population of Ghurkhas. The latter half of the trek does not let up on its stunning views and you’ll want to take a camera! 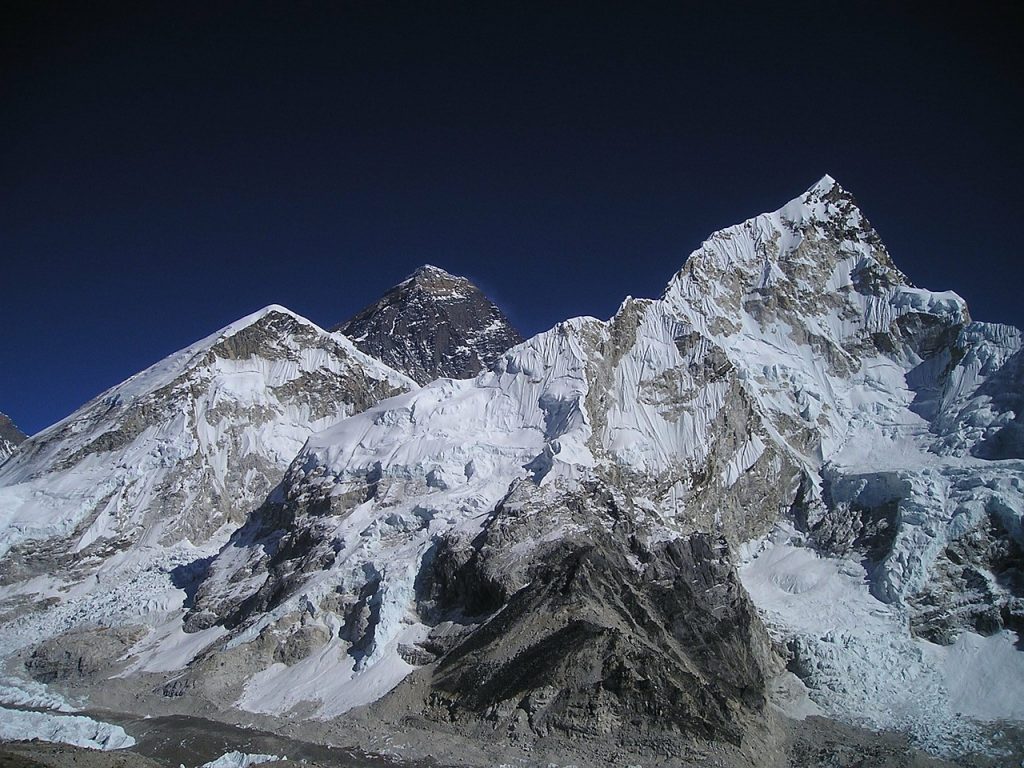 Slightly longer than the Poon Hill trek, the Sanctuary trek offers the same views from Poon Hill whilst also passing through the amphitheatre of the Sanctuary with towering mountains on all sides!

The Sanctuary trek takes the same route as the Poon Hill trek until you depart poon Hill where the Sanctuary veers off towards the village of Tadapani. From Tadapani you descend down to Chomrong before ascending the ‘thousand steps’ trail to Upper Chomrong. From here you head towards Machhapuchchhre base camp where the vegetation starts to disappear becoming more glacial moraine. Shortly after leaving Machhapuchchhre base camp you’ll get your first view of Annapurna’s near vertical south-face. Once at Annapurna Base Camp you’ll receive one of the best 360 degree views in the Himalaya! The trek then retraces its steps back to Machhapuchchhre past some beautiful waterfalls and towering cliff faces. You then return to Chomrong and Tadapani before heading back to Pokhara.

The whole of the Annapurna region is a haven for trekkers and, luckily, the earthquake has done very little to diminish this. Almost all of the routes are untouched and retain their glorious and rugged beauty that’s is so unique to the Himalaya region. Please make sure to take a guide though as these treks take you out into the wilderness where it becomes exceptionally easy to lose your way.