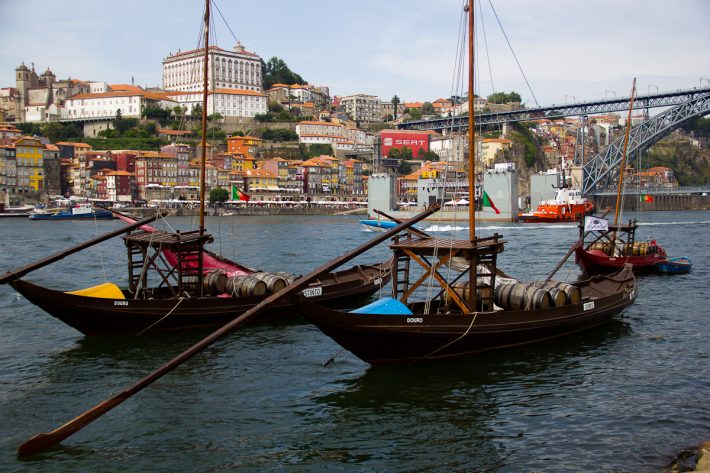 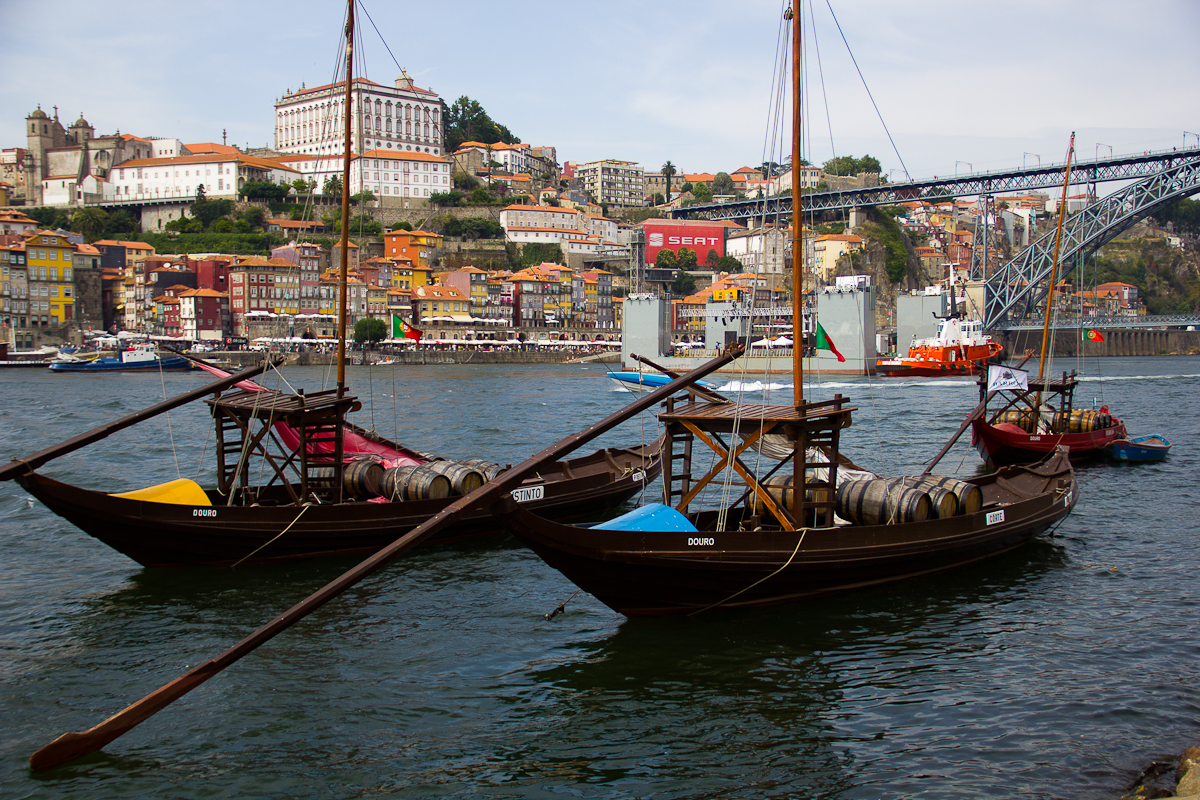 It had been a long day. The bus had dropped us off in a part of town we weren’t expecting to be in, the “Free Internet” wifi network I needed for directions actually cost 2.50 Euro an hour, and our bags were starting to seem heavier and heavier each day. We’d been moving around a lot, and in need of some relaxation and a slower pace. That’s exactly what we got in Portugal, the second chapter and second country of this trip.

Last weekend we found ourselves in an authentic Portuguese restaurant with 17 or 18 other people in the city of Porto, Portugal. Some were travelers, others expats, and others locals who’d grown up and lived in Portugal most or all of their lives. In all, we represented 13 different countries from around the globe. Pretty damn impressive for a small dinner party huh?

We’d made our way here thanks to the host we were staying with in the city. He was an older retired man who now spends quite a bit of his time hosting guests from around the world and showing them his beautiful city. In fact, he is quite famous in the area for giving full day tours of Porto (for free) two to four times a week and also for organizing these “international” dinners for travelers and locals alike!

Earlier in the day we’d been fortunate enough to catch part of his famous tour, where we were treated to stunning views of the city of Porto, wine tastings of the famous Port wine that comes from the region, drinks in a members only football club, and conversation with people from all walks of life and countries including Croatia, Iran, and South Korea. 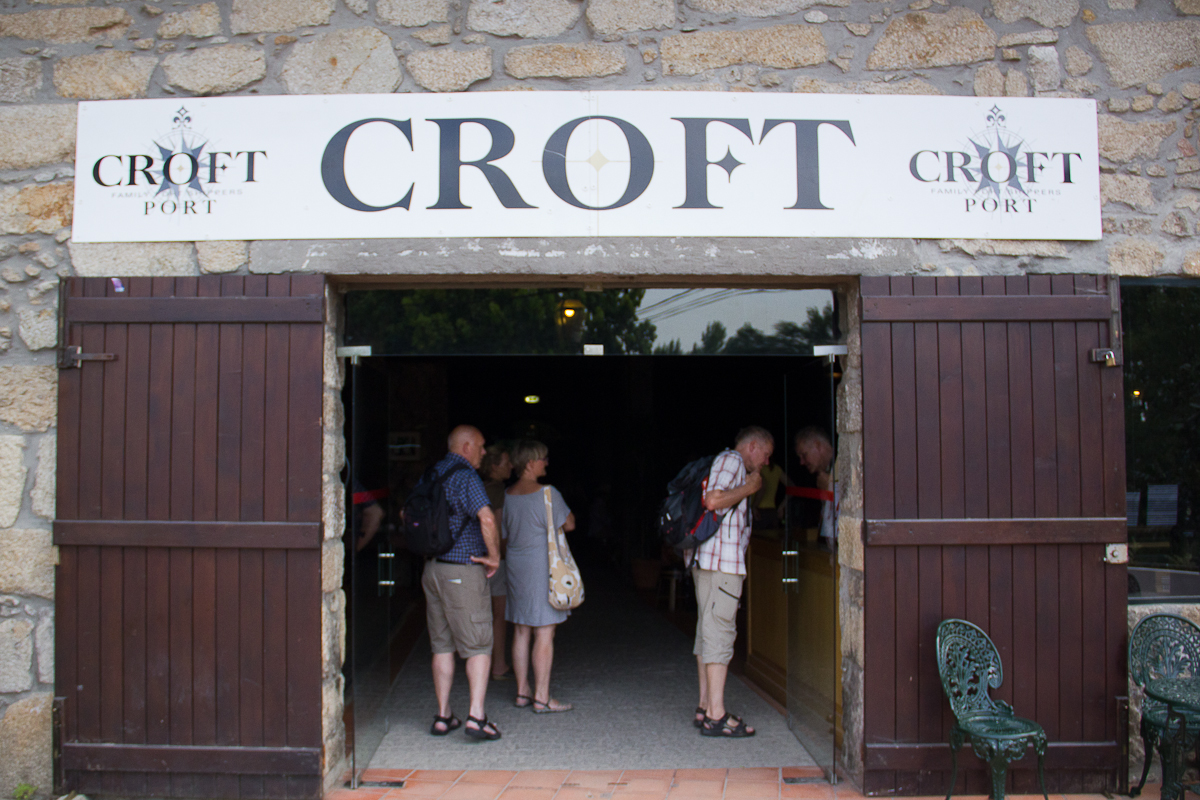 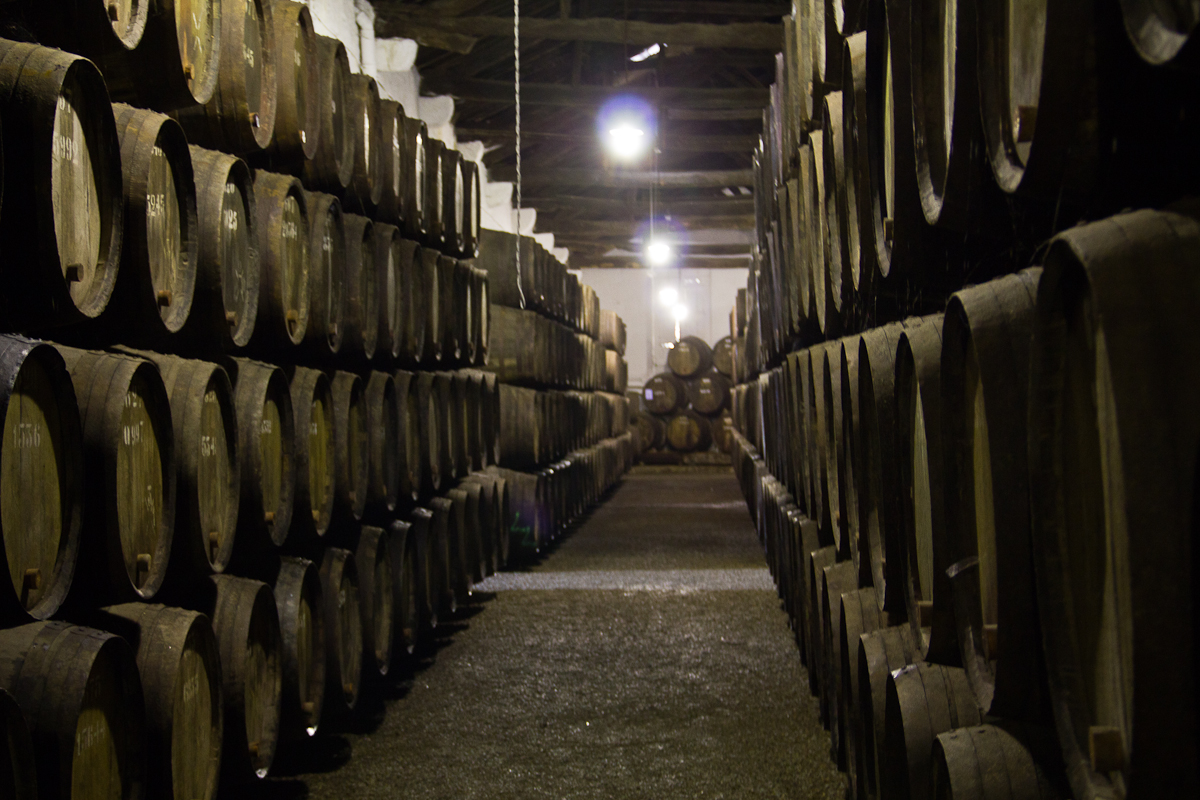 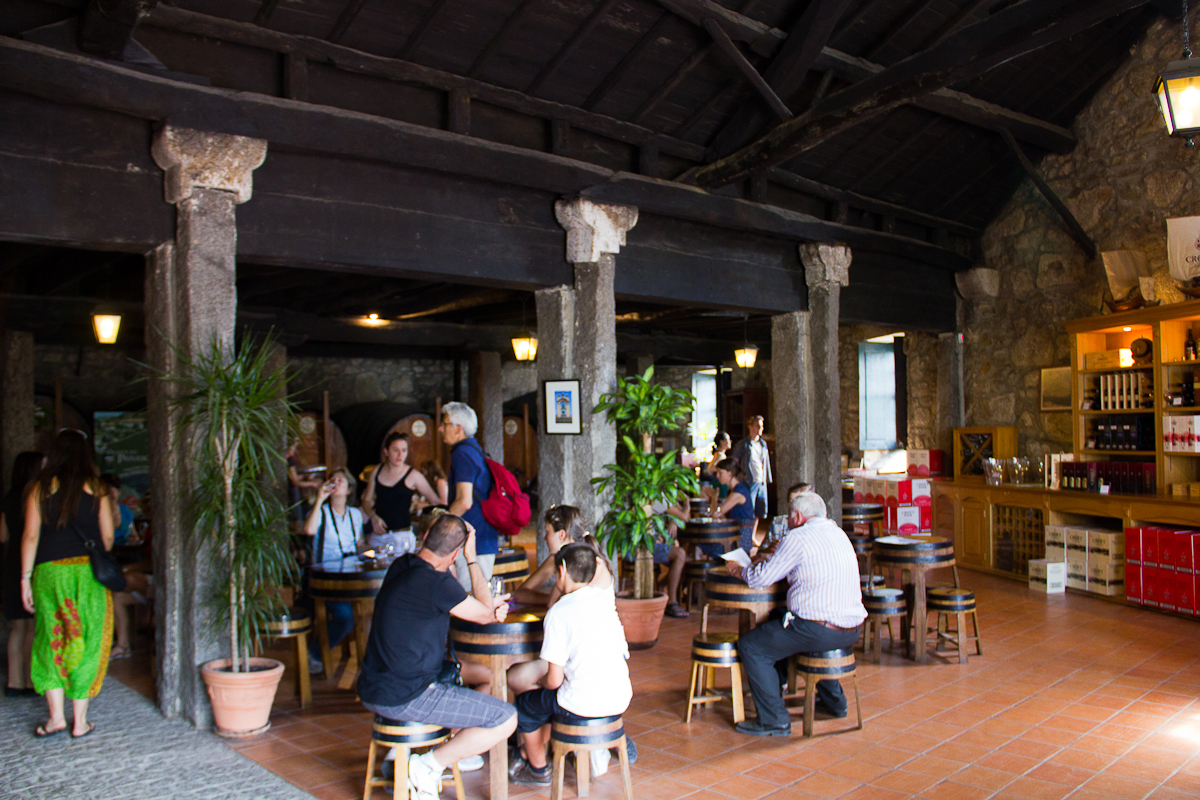 The dinner ended with us (and the other international guests) all being invited out to a huge concert on the river next to Porto. The city had literally placed a floating stage on the river and hired some popular Portuguese bands to entertain a massive crowd, for FREE! The show ended with fireworks and then a trip to the clubs and bars in the area. We were exhausted so we left early (2:30am) but there is no doubt the party continued well into the night. 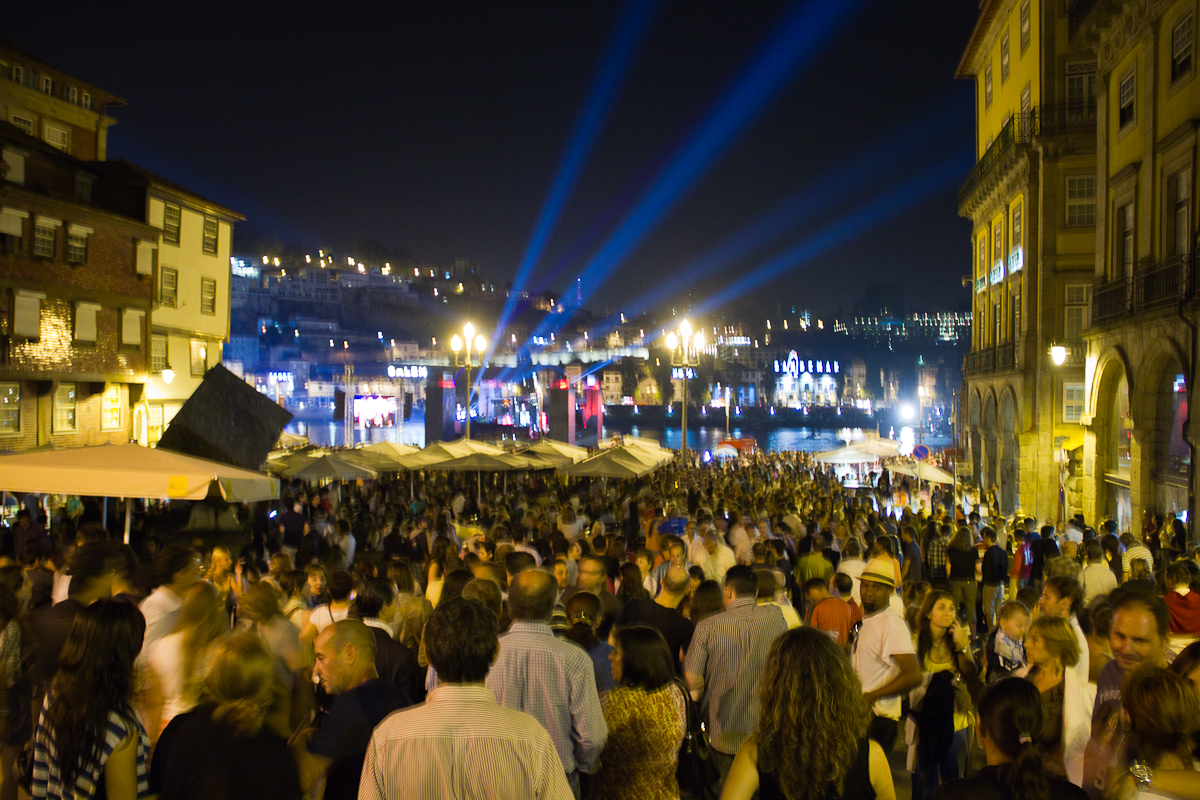 In our first day in Porto we’d tasted the famous wine from the region, seen parts of the city we might never have found on our own, enjoyed an authentic dinner, met travelers from around the globe, attended an awesome concert and fireworks show, strolled up and down the busiest night life streets in Porto, and then went to bed in the home of a local man who only wanted the satisfaction of helping others in return. Not bad for our first day in town, and all thanks to reaching out to the amazingly generous people of Porto.