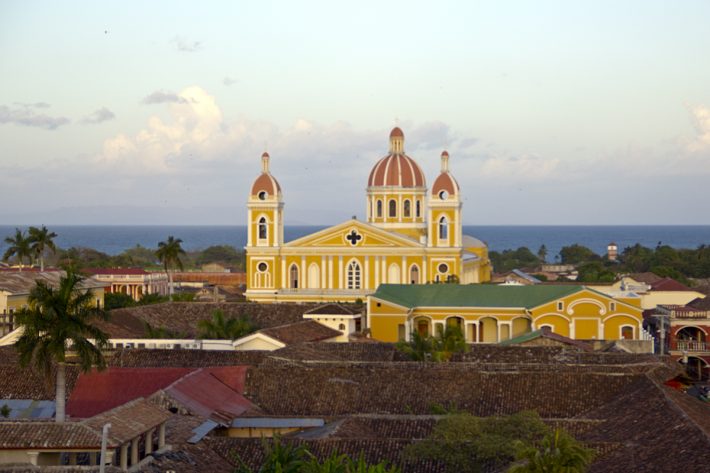 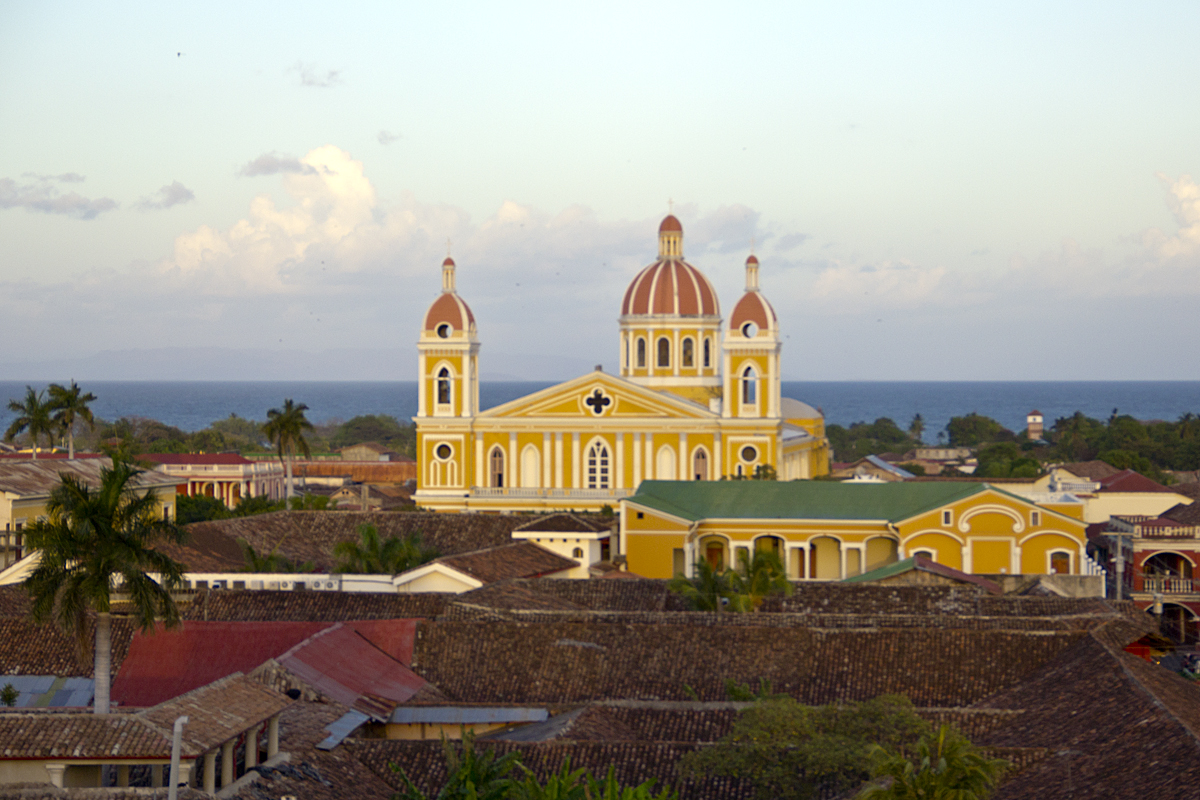 I’ve been in the Spanish colonial city of Granada, Nicaragua for the past few days. Granada is the oldest Spanish founded city in Central America and was founded in 1524. The beautiful Spanish architecture is further accented by the city’s proximity to Lake Nicaragua, which is the largest lake in all of Central America, and the second largest lake in all of Latin America behind Lake Titicaca of Peru and Bolivia. The picture above was taken from a very popular photo spot, a bell tower of one of the city’s many churches. Pictured is the main cathedral of the city, which sits in the central park of the city, and behind that Lake Nicaragua. As always you can click on the photo to enlarge it for a better view.