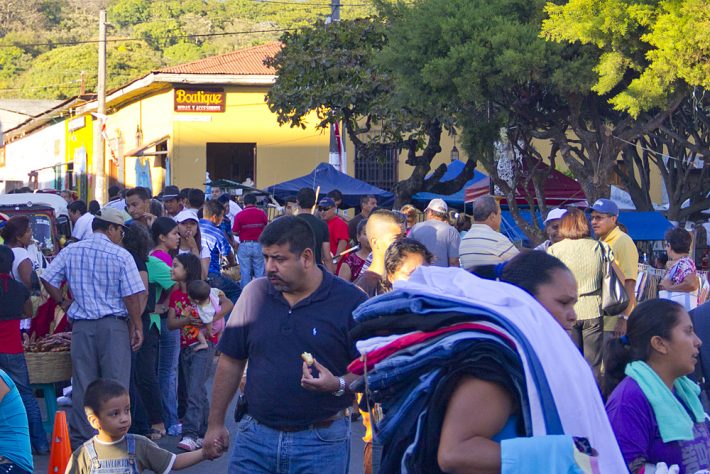 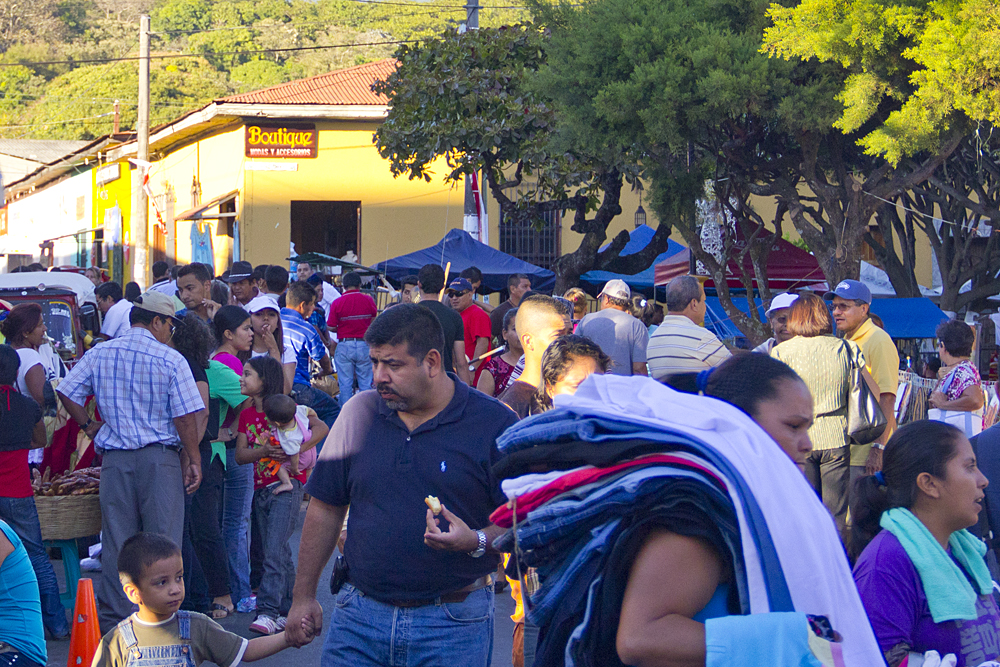 My first 10 days in El Salvador I saw less than 10 gringos. And I’m using the term “gringo” pretty loosely. Technically you have to be an English speaker to be a gringo, but I widened it to anyone who looked even remotely white. Seriously, if there was any doubt at all, I just lumped the person into the gringo category, and still, less than 10 in 10 days.

My first 4 days were spent exploring the Ruta de las Flores. This is an area of El Salvador that is considered part of the “tourist trail” so seeing a gringo is nothing new to most of the residents of these towns, but this must have been the slow season. That didn’t stop the kids from coming up to me and trying to get me to speak Spanish and then hysterically laughing at me (my Spanish is atrocious). This was literally a daily routine as the host I was staying with from Couchsurfing apparently lived on the best street for futbol (soccer). It was a great place to spend my first few days, but again, not too many gringos! Here is the count.

Ahuachapan – 0 Gringos
Ataco – 3 Gringos – One other tourist and two expats
Apaneca – 0 Gringos
Juayua – 2 Gringos – at the food festival
Sonsonate – 0 Gringos – I was only here for a few hours, there HAD to be some, they just weren’t at the bus stop like me.

Next I headed to the beach with my second couchsurfing host, to the town of Los Cobanos for a night. Then we moved on to the rural town of El Refugio, followed by a weekend visit to Santa Ana, one of the largest cities in the country.

Los Cobanos – 3 Gringos
El Refugio – 0 Gringos – Honestly, it had probably been years since a gringo had even stepped foot in El Refugio. Some tour buses drive through on their way to El Impossible National Park but that is about it. Some of the kids would literally stop in their tracks and just stare at me. Seriously… stare… Like if someone in NYC saw an elephant walking down the road. I really enjoyed being there though. I got to see the real lifestyle of many Salvadorians, and I was able to share a bit of my culture with them as well.
Santa Ana – 0 Gringos – This was the most surprising of all. I expected to see some other gringos here, but alas, I did not. I think this is most likely because I was still with my second couchsurfing host, who is from El Salvador, so we were rarely visiting the places where most tourists would go. In fact, I walked into a few restaurants and bars, and everyone sort of stopped and stared like, “oh he must be lost.” Anyone who knows me though, knows I don’t mind attention, so I kinda liked going to these places!
Lake Coatepeque – 1 Gringo – This was my favorite gringo sighting. I was at this lake near Santa Ana that many Salvadorians use as a weekend getaway. It was a beautiful lake, with a great atmosphere. My host and I were drinking with some people from Guatemala when an older white women walked by us. We were all a little drunk, and the Guatemalans started cracking up saying “That is your mother, that is your mother!” over an over again. This may have lasted about 30 minutes or more with me saying “No, no, mi madre es en Estados Unidos!” each time, which I’m assuming isn’t even the way to say it.

So there you have it, 9 gringos in 10 days. To some travelers this is paradise, to others maybe a nightmare. I enjoyed it, but this past Monday morning, on a bus that was half filled with gringos, I thought to myself “It’s nice to be able to talk to some people.”