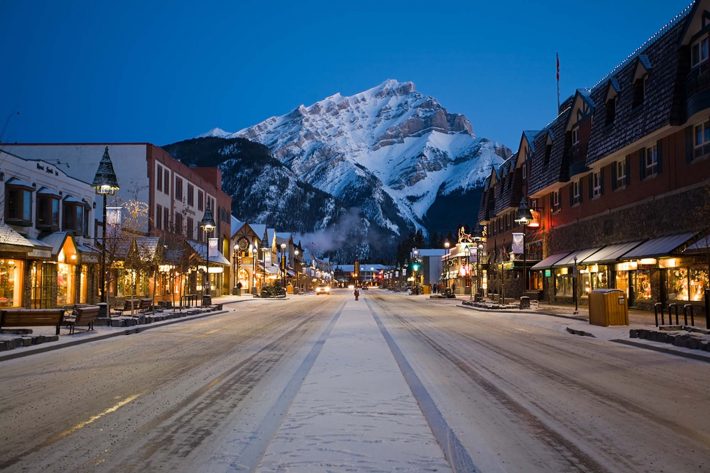 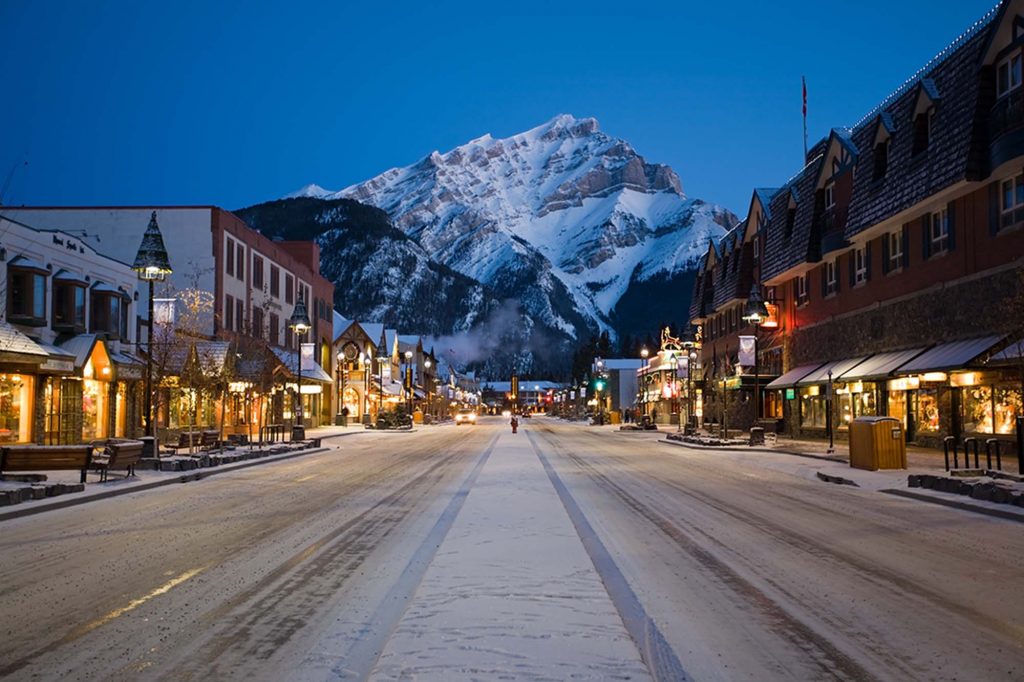 Canada and the United States are two places that are in the same continent and share many things together, but are vastly different in many ways. I wanted to talk about some of these differences, because many people often think that they are very similar. My view is that they are very different countries with some things in common, so read on to find out what these things are.

One thing about Canada and USA that differs greatly is the population of both. This is an unbelievably big difference when you consider that Canada has around 35 million people and the United States has over 300 million. This is an unbelievable difference that is probably less well known when it comes to these two countries. This of course means that there are more larger cities in the United States to visit, but less isn’t always more is it?

I also recently saw this cool infographic and it reminded me of how the healthcare system in the USA is very different to that of Canada. In America it is very costly to receive medical treatment and also to visit the doctor, but in Canada it is free! This is one huge benefit for Canadians and they don’t have to worry about going to the doctor or something going wrong. Americans on the other hand are unluckier in this aspect and this has caused a huge issue for Americans over a number of years. This is also something to think about when it comes to visiting the states, or living here if you are thinking about that too.

One of the biggest things about Canada is the more mixed cultural identity, particularly with its French roots. This is much more prominent than in the United States and I think that this makes it much more interesting to visit here on a trip. It isn’t in many countries where you can be somewhere and experience two vastly different cultures like you would in Canada. This is

The skiing is better in…

Canada, that’s right, Canadians enjoy some of the best skiing in the entire world and it is far superior to the USA. Places like Whistler and Banff are world class and people flock from all over the world to be here and to ski here.