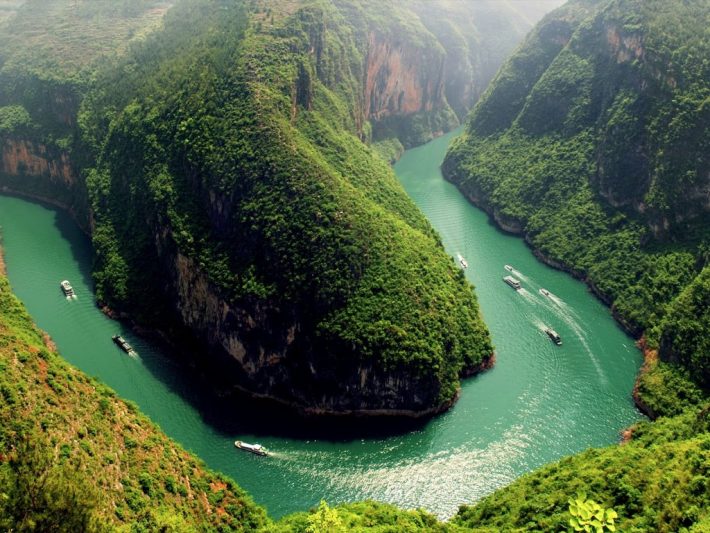 I’ve always wanted to go on a holiday to China and after extensive research I realised just how large a country it was. Therefore if I wanted to make as much of it as possible I would have to plan my itinerary very carefully. In order to see as much of this intriguing land as I could I was going to need professional help. So I browsed the internet for a reputable tour operator and soon found what I was looking for, a tailor made trip that would start in the capital followed by a cruise on the Yangtze river  before going on to other mystical parts of this vast country. Having made my booking and visa arrangements on line it was just a matter of counting down the days leading up to my trip of a lifetime. 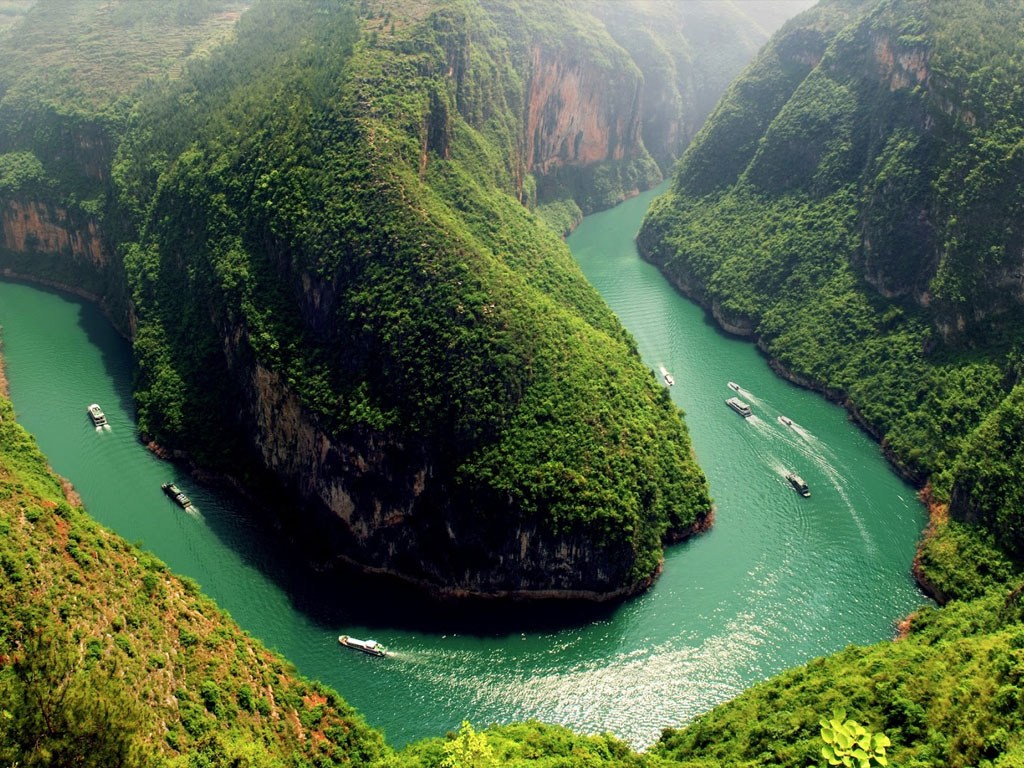 I arrived in the capital in early September thereby avoiding the monsoon months of June to August, which sees three quarters of the annual rainfall. The temperature was a pleasant 25c as I and a few other fellow travellers were greeted by our English-speaking tour guide who whisked us off to our hotel by minibus. One thing I noticed was the smog which gradually burnt away leaving a fine sunny day in it’s wake. The Chinese authorities are working very hard to eliminate this problem and are seeing year on year improvements.

The following morning we headed off to the immense Tiananmen Square, surrounded by official buildings it evoked the image of that lone student protester standing up against that tank and the might of the Chinese government. That was followed by a visit to Mao Zedong’s mausoleum, which was a bit spooky in an interesting sort of way. After a good lunch we took in the Summer Palace. Longevity Hill rises to 200 feet and as you ascend you pass the superb pavilions and grand halls that line it. The descent is dominated by the magnificent Kunming lake, a man made water feature that takes up three quarters of the palace, it became a world heritage site in recognition of it’s wonderful gardens and is a must see when you go on a holiday to China.

The following day was spent in the Forbidden City, which was the Chinese Imperial Palace for nearly 500 years until 1912. Of its 980 buildings sits the palace museum and the city is also one of Beijing’s seven world heritage sites.

Well I’m now relaxing back at the hotel while I write this preparing for a good nights sleep in preparation of a four day cruise on the Yangtze that includes some shore excursions. Then it’s off to explore provincial China before returning to the capital to visit the Great Wall and having a few well deserved rest days. So watch this space and I will keep you posted.