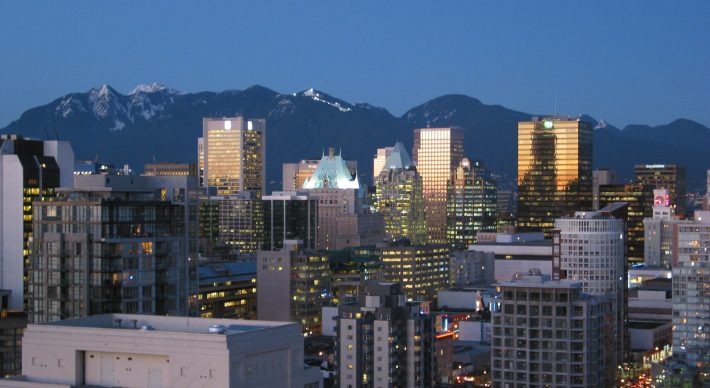 Another Tuesday means another “Top Ten Tuesdays” post loaded with useful info for things to do in destination around the world! This weeks post comes from my neighbors up north in the stunning Canadian province of British Columbia. British Columbia is a haven for nature lovers and adventure seekers alike, and this list shows it. Enjoy! 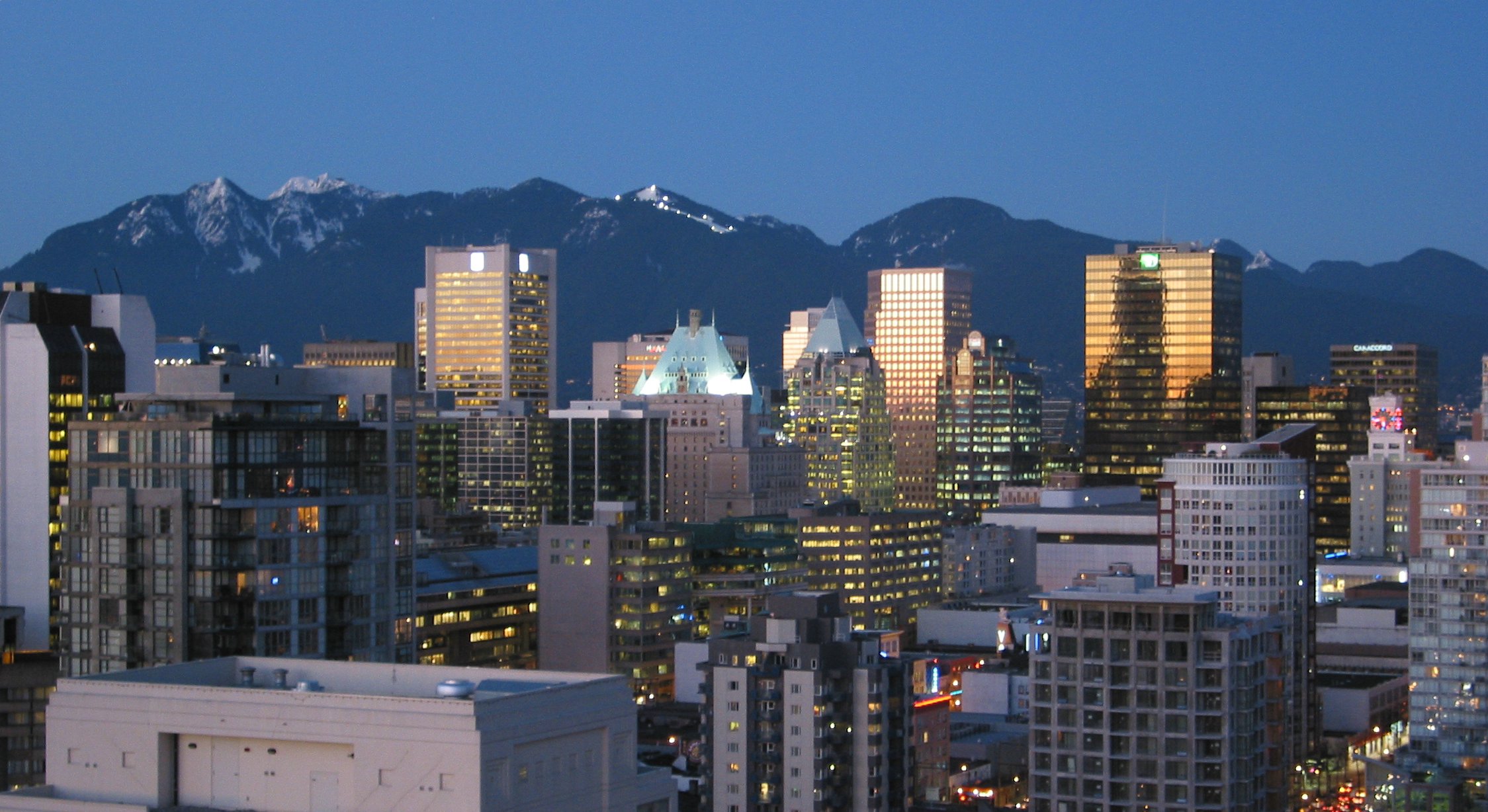 Spot wildlife on Vancouver Island
Not to be confused with British Columbiaâ€™s largest city of the same name, this emerald island off the east coast of the mainland is home to bears, eagles, bobcats, caribou, moose, wolves and even colonies of puffins. Orcas, grey whales and salmon all migrate in the waters of this treasure trove of natural beauty.

Cycle the Rockies
Try the famous â€œSea to Skyâ€ mountain bike trail – from the Pacific Ocean to the snow-capped Rocky Mountains. Youâ€™ll see stunning coastal inlets, dramatic granite rock faces, lush forests – and once at the top, jaw dropping views of the majestic landscape below.

Salmon fish on Fraser River
All five species of Pacific salmon can be found on this winding white water river â€“ Chineek, Coho, Chum, Pink and Sockeye. The majestic silvery fish travel from the coast to their spawning grounds upriver, where anglers try their luck and often hook some of the best catches possible. But beware, humans arenâ€™t the only ones on the hunt – salmon are also a great source of protein for the bears that make their homes on the river bank!

Stroll in Stanley Park
Incredibly the people of Vancouver have retained over 1,000 acres of forested parkland just moments away from the cityâ€™s downtown area. Opened in 1888 and jealously guarded against development, the hemlock and fir trees that make up the park are decorated with Native American totem poles, modern art and paintings, beautifully landscaped gardens and houses excellent restaurants.

Whale watch off Victoria
The largest city on Vancouver Island hosts some excellent whale touring companies who take advantage of the great Pacific grey whale migrations that take place each year. Look on in awe as some of the largest mammals on the planet breach the rolling ocean waves.

Ski at Whistler Blackcombe
World-class ski facilities are available at this venue for the 2010 Olympic Games. With an average of ten metres of snowfall over 8,000 acres of terrain, with their 17 restaurants and top-notch facilities and accommodation the excellent resorts do not disappoint.

Visit Eagle Spirit Gallery
The largest single gallery of purchasable Native American (also known as First Nation) art celebrates the rich cultural legacy of Canadaâ€™s indigenous people. Not only do the natural surroundings of the gallery provide a fitting backdrop to the art work on display â€“ but this cultural gem has preserved and represented First Nation art to visitors from across the world for over 20 years.

Visit historic Gastown
The city of Vancouverâ€™s oldest neighbourhood is an incredible blend of Victorian cobbled streets, historic buildings, modern architecture and cosmopolitan lifestyle. This trendy area has some of the best bars, restaurants and cultural activities in British Columbia.

Mountaineer in Squarmish
Known as the, â€œOutdoor Capital of North Americaâ€ this mountainous land boasts some of the best rock climbing, hiking, eagle viewing and ski touring on Earth. But itâ€™s not all about mountains â€“ you can try windsurfing, white water rafting and even scuba diving.

Camp on the Sunshine Coast
Camping in Canada can involve a small tent, modest caravan or wilderness conquering RV â€“ but whatever the choice of British Columbia accommodation the incredible scenery of this temperate coastline will ensure one of the most relaxing holidays possible.

Check out mydestination.com/Britishcolumbia for more