Skip to content
Top Articles
A guide not to get lost on your first Riviera Maya visit
3 Skills That Are Essential to Business Success
Cybersecurity Risks While Traveling
EVEREST BASE CAMP TREK- ALL YOU NEED TO KNOW
Basic tips for editing your travel videos
Interesting Facts...Western Europe Summer 2011 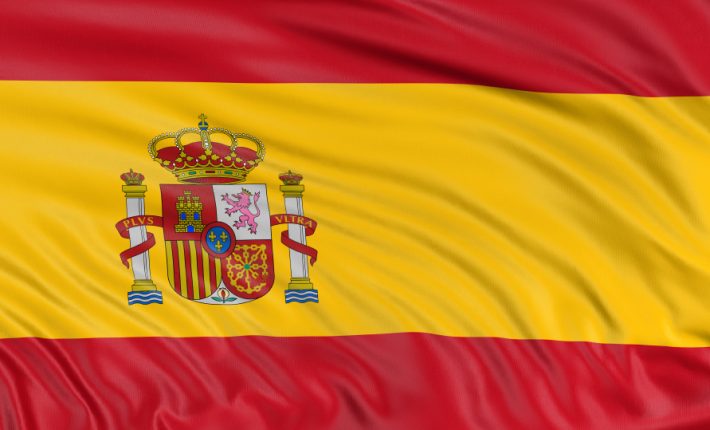 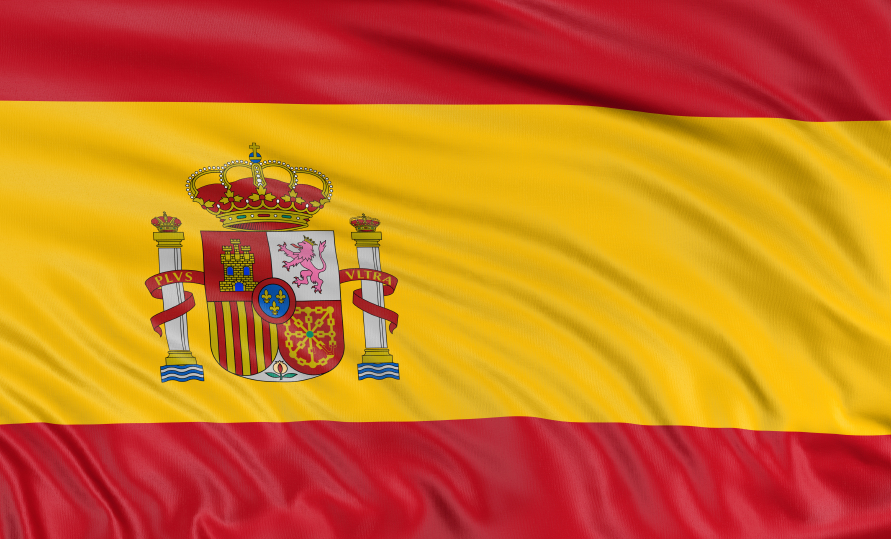 A week and a half ago Danielle and I left Spain, after spending about a month on the Iberian peninsula it was a bitter sweet day. Spain made quite an impact on us, and while I didn’t love every single stop we made, there were definitely a few I could easily have stayed in for a very very very long time. Spain is an amazing country, as one can see from their rich history and their amazingly kind people throughout the entire country. This post is dedicated to all of the incredible people that helped make our trip better than we could have imagined. Here is my next “Interesting Facts…” post on the beautiful country of Spain, it is a bit long, but there is some really cool stuff in here if you have time to read it all.

1. While Spanish is the official language of the entire country, there are multiple areas of the country that have “co-official” languages that are usually spoken more often than Spanish and are usually drastically different languages. This presented quite a challenge for us a travelers who only have a handle on basic Spanish. There are three “co-official” languages recognized in Spain. On the north east coast (Barcelona) they speak Catalan. In the north east corner near France (San Sebastian area) they speak Basque (known as Euskera). In the north west portion of the country (Santiago de Compostela) they speak Galacian. Our first major stop was Madrid, our second Barcelona, our third San Sebastion, and our fourth Santiago. Yea we were confused… Oh yea and then we entered Portugal!

4. So this one is more about the U.S. but still interesting! There are estimated to be more Spanish speaking people in the United States than there are in Spain. In fact, the U.S. has the second largest Spanish speaking population in the world behind Mexico. Some people estimate that by 2050 the United States will join the list of 20 countries above with Spanish as a de facto official language. The U.S. currently has no de jure official language. (source)

5. This is a recent one some of you might know, but the Spain soccer/football team was the World Champion of the first World Cup ever held on African soil. The World Cup final took place between Spain and the Netherlands (Holland) on July 11, 2010. I was actually in Honduras watching the match! Spain became the first team to win a World Cup after losing their first match, and they were lowest scoring team to win a World Cup, scoring only eight goals over their seven games. (source

6. The famous Chupa Chups lollipops were by a Spaniard named Enric Bernat in 1958. The real interesting part of this though, is that the logo of the company was designed by the world renowned artists, Salvador Dali. (source)

7. During the Spanish Civil War German and Italian planes bombed the city of Guernica, at the request of the Spanish Nationalist party. Guernica was the stronhold of the Spanish Republican forces. After the bombings the event gained national attention with multiple reports showing that the planes had purposely bombed the center of the city during a market day, and that the bridges and roads out of the city had been bombed first so that no one could escape. There were also accounts that planes flew low to the ground and fired machine guns on civilians who had taken refuge in the fields. The national attention that was received alerted the famous Pablo Picasso of what had occurred in his homeland. He was inspired to create a painting honoring the suffering of those people, and from this was born his famous painting, Guernica. (source)

8. After the completion of the Guernica in 1937, the painting toured around France, the United States, and multiple other countries before finally coming to its resting place in the Museum of Modern Art (MoMA) in New York. Beginning in 1968 Spain expressed interest in having the painting returned to Spain. Picasso refused to allow this stating that it would not return until the Spain returned to a Republic. Picasso died in 1973, and two years later, the Spanish dictator Francisco Franco died two years later, and Spain became a democratic constitutional monarchy. MoMA was reluctant to give up their prized painting and claimed that a monarchy was not truly the republic that Picasso had wished for, but in 1981 they finally gave up their rights to the painting and returned it to Spain. Today the painting is located in Madrid. (source)

9. There are no such thing as a tooth fairy in Spain. Instead, children are told of a tooth mouse named Ratoncito PÃ©rez who visits them at night. (source)

10. Barcelona and the rest of the Catalan area of Spain have voted to ban the famous Spanish sport of bullfighting due to its treatment of animals. Starting in January 2012 bullfighting will be 100% illegal in this area of Spain. (source)

11. In Spain, the Spanish language is actually known as Castilian (el Castellano). You won’t hear it called this by many as a foreigner, but, this is the official name of the language the rest of the world knows as Spanish. (source)