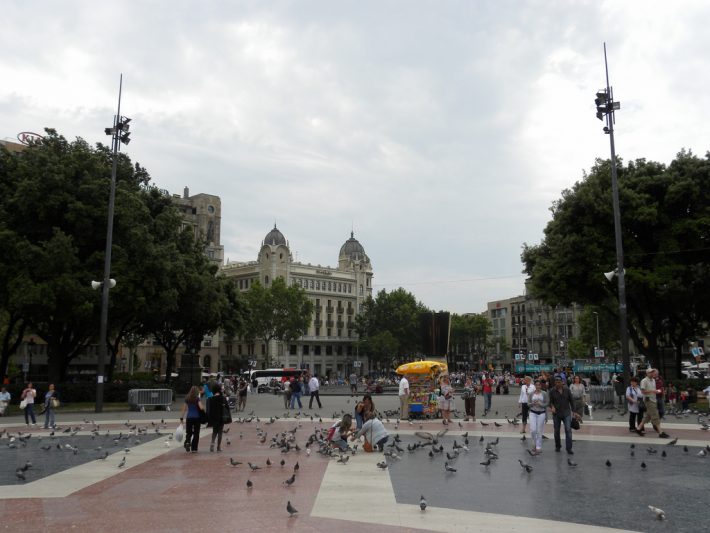 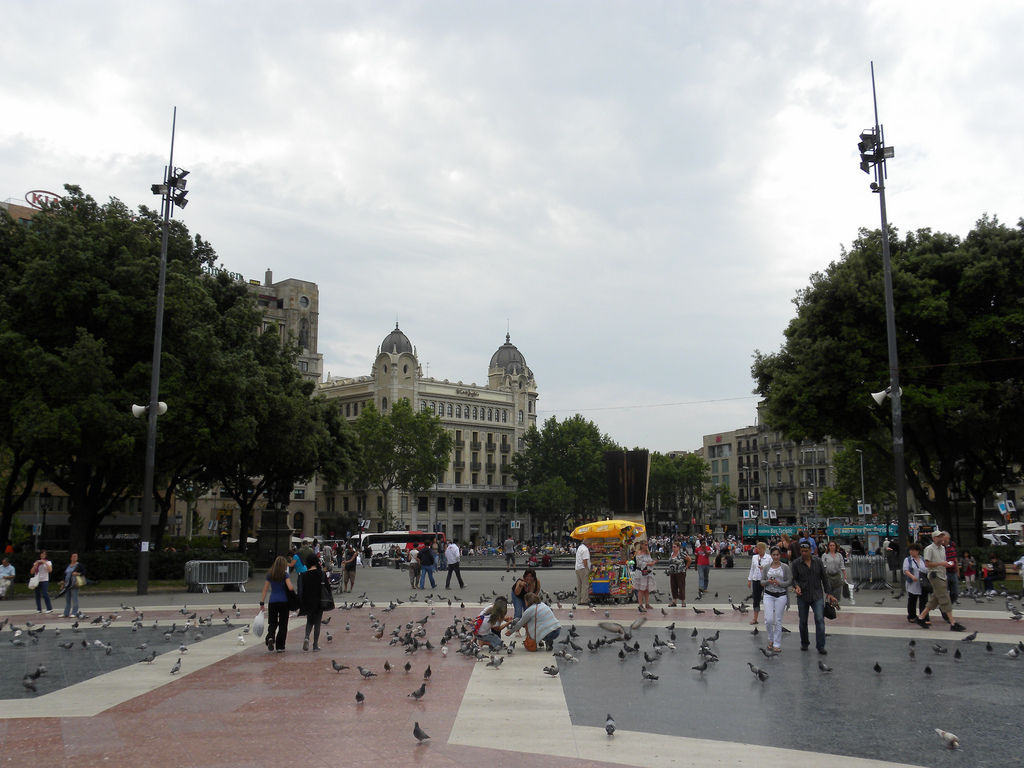 Are you a cool Born urbanite or laid-back Barceloneta dweller? If youâ€™ve decided on Barcelona as your next travel destination then youâ€™ve made the right choice. Now itâ€™s time to decide which of the cityâ€™s beautiful neighborhoods youâ€™d like to call your temporary home.

The Catalan capital has many districts, each one offering something a little different to visitors. Whether you prefer to stay in the up-and-coming Born area amongst quirky boutiques and lively restaurants or in the Gothic Quarter, full of Roman ruins and winding alleys, each neighborhood has its own unique qualities, often making it a little difficult to decide in which area you want to stay when selecting your holiday apartment in Barcelona.

To make things slightly easier, weâ€™ve put together a list of the top 5 â€˜barriosâ€™ in Barcelona in which to stay, sure to make your trip to GaudÃ­â€™s city a memorable one!

For a dash of medieval Barcelona, the Barri GÃ²tic, situated between el Raval and el Born, allows visitors to explore the rich history on display in this age-old part of town every day. Get lost in the narrow, picturesque alleyways lined by beautiful Gothic architecture as you are transported back in time here in this historic area. With many tourist attractions including the Catedral de Barcelona, PlaÃ§a Reial and the government palace of Catalonia, you are sure to experience a true taste of Barcelona culture when staying in the Gothic Quarter.

Looking to hit the beach? The village of Barceloneta does not only offer close proximity to the Mediterranean shore, but also boasts magnificent sea views while remaining close to the main attractions in the Catalan capital. With Port Vell and Port OlÃ­mpic on either side of this quaint old fishermanâ€™s town, this Barcelona neighborhood is a favorite amongst those who wish to spend their time close to the beaches of Barcelona. Â Here, youâ€™ll also find plenty of â€˜chiringuitosâ€™ (beach bars) and amazing seafood restaurants that are best known for their outstanding paella dishes.

Eixample, home to some of GaudÃ­â€™s most revered works, including the famed Sagrada Familia, is a great choice for those who wish to explore some of the most famous sights in Barcelona. A favorite among tourists, it is worth noting that this area is divided into two districts: Eixample Izquierdo and Eixample Derecho, each one with its own array of fantastic restaurants, breathtaking monuments and shopping highlights, such as the famous Passeig de GrÃ cia street. Add to that both Casa BatllÃ³ and Casa MilÃ  (La Pedrera), two more of GaudÃ­â€™s best known works, and youâ€™ve got yourself one architectural hotbed of a neighborhood.

El Born, often referred to as La Ribera, is one of the oldest neighborhoods in Barcelona, although it is now known to be one of the coolest and most fashionable places to stay. It welcomes visitors with stylish boutiques, quirky bars and historical landmarks, allowing it to cater to many different visitors. With a splash of Catalan culture as well as famous attractions such as the Picasso Museum, the Santa MarÃ­a del Mar Basilica, a beautiful Gothic church, as well as the renowned Palau de la MÃºsica Catalana just a short walk away in the nearby â€˜barrioâ€™ of Sant Pere, visitors are bound to enjoy a temporary move to this cool â€˜barrioâ€™.

At the end of Passeig de GrÃ cia lies the town of GrÃ cia, filled with a distinctive Catalan atmosphere. This charming area of Barcelona is home to well-known restaurants, beautiful boutiques and much, much more! A favorite among local students and young residents alike, this area comes alive at night with a trendy bar scene that somehow remains wholesomely Catalan. Situated just outside the city center, this area offers a more tranquil vacation spot yet maintains easy access to all of the main attractions in Barcelona. GaudÃ­â€™s famous Parc GÃ¼ell is also located close to this area, leaving you with plenty in the way of sightseeing.

So, whether you wish to sunbathe on the Barceloneta beach or shop till you drop at the boutiques in the trendy GrÃ cia or Born, Barcelona truly has a neighborhood to cater to every need and desire!