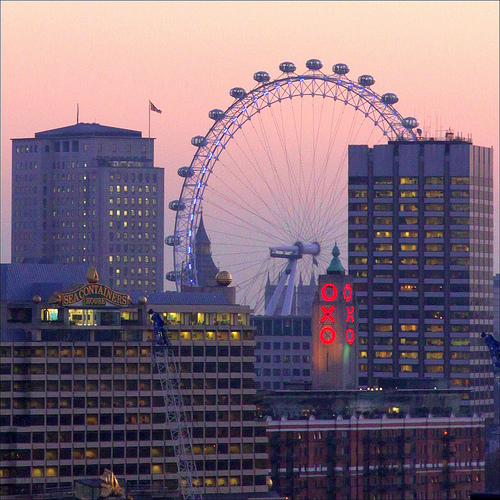 This week’s “Top Ten Tuesdays” post is a guest post by Leon Levy and is on the beautiful city of London. This city is close to my heart, even though I’ve never even been there. In fact, I’ve never even set foot on the continent. Later this week, however, I’ll be flying to Spain, where I’ll spend a month backpacking around, before journeying to London. I’ll spend between two and three months living in the city, making this post extremely interesting and relevant to my upcoming months. I hope some of you can find this as useful as I did! Enjoy! 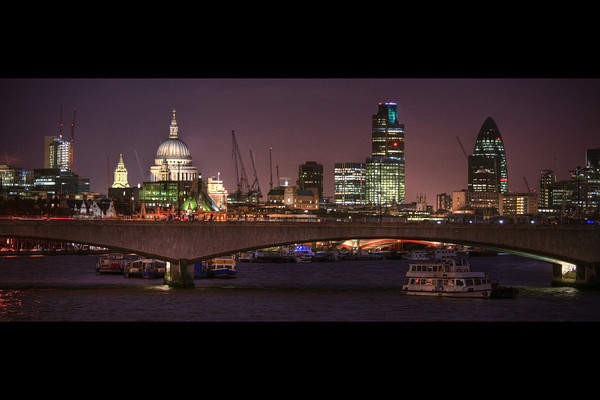 I hear so many foreign visitors to my native city of London come away saying â€œGreat city â€“ but where do all the Londoners go?â€ This world city has plenty of world famous sites local residents simply donâ€™t visit themselves so itâ€™s easy to visit without ever feeling you rubbed shoulders with real Londoners. Shared in their experience of the city they live and breathe by joining me for an insiderâ€™s take on the top ten things to do in London.

Visit Camden Market
Long famed for punks, rastas, ravers and almost any other sub-culture to touch the capital, Camden Town and the famous market is one of London liveliest and most happening places to visit. Get out Camden Town tube station, swing a right and dive into the crowds of visitors and locals, market hawkers and shouting food stall holders. The Stable is great for cloths and international arts and crafts, drink by the lock-side of the canal and visit world class music venues such as The Roundhouse, KOKO, Scala and the Electric Ballroom.

Pre-dinner drink at the OXO Tower
The eighth floor of this cultural hub on the South Bank of the Thames River offers breath-taking views, particularly by night, of one of the worldâ€™s most recognised places. At Harvey Nichols sip on a glass of wine on the 250 foot-long terrace and take in the Houses of Parliament, Big Ben, St Pauls and the Tower of London all in one majestic sweep of skyline.

Buy a bagel in Golders Green
Feel like heading out of the city centre for something a bit different, relaxed and with more of a local feel? Head up to the mainly Jewish suburb of Golders Green for the best bagels, coffee and conversation in town.

Afternoon Tea at the Ritz
Try the quintessential English experience of high tea at one of the most â€œposhâ€ of London hotels. Youâ€™ll be served a selection of finger sandwiches (try cucumber), cakes, scones with clotted cream and strawberry jam â€“ plus all the tea you can drink. Champagne and celebrity spotting are optional extras.

Head to the Serpentine in Hyde Park
IF the weather is fine â€“ which it is surprisingly often during the summer months â€“ the brave (and reckless) can don their trunks or swimsuits and take a plunge in the great outdoors of one of the cityâ€™s most pleasant spots. Taking a dip in the dusky waters is a great way to wake up after a hard night on the town and youâ€™ll earn the respect of visitors and locals alike.

Ronnie Scottâ€™s Jazz Club
World class nightclub â€“ famous for hosting live recording sessions by blues godfather, Curtis Mayfield, legendary singer-song writer, Van Morrison and a host of other acclaimed jazz, blues and soul performers. Sit down and enjoy your drink from your seat at one of the worldâ€™s coolest good-time bars.

Big Night in Hoxton Square
The traditional English pub-crawl has come of age at one of Londonâ€™s most up and coming areas, just north east of the centre of town. Check out the appropriately named Hoxton Square for meals, drinks and live music, Zigfrid for a DJ night or have a trendy night at the Electricity Showrooms.

Brick Lane
Curries and clubbing may sound like an odd mix but these usually very different nights out come together in Londonâ€™s most celebrated South Asian scene where hip venues like 22 Feet East and The Vibe Bar vie for customers alongside touts from many of the excellent, mainly Bangladeshi run London restaurants. Immortalised by Monica Ali in her celebrated novel, Brick Lane.

Borough Market
Fresh, organic and often locally farmed produce available in the heart of London. Youâ€™ll find seafood, fresh meats and poultry with plenty of treats to try for breakfast inspired by cuisine from across the globe. The ever popular chorizo sandwich stall has queues circling the market from 9am onwards.

Visit Chinatown
Londonâ€™s Chinese community has been an integral part of the city since Cantonese sailors settled in the Victorian era â€“ and while Londonâ€™s Chinatown isnâ€™t as big as New Yorkâ€™s or San Franciscoâ€™s â€“ it makes up for it in the ambiance of the main thoroughfare, Gerrard Street, especially during Chinese New Year and other cultural events.