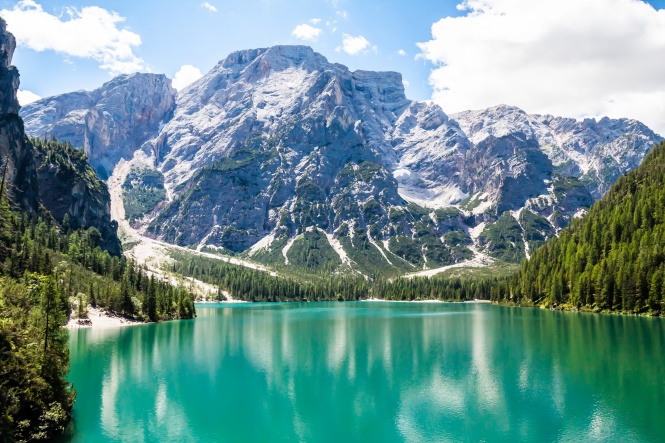 Europe has a reputation for it’s sense of adventure and the stunning atmosphere of it. The best part about Europe is that is it just full of countries with stunning culture and Europeans are known as some of the most cosmopolitan in the entire world. This makes it an amazing place to travel, that are fascinating in their own way. I love the feeling of being Europe and because of this I travel there quite often. Here are some of my favourite places to visit in all of Europe, so read on to find out more

Austria is a nice place and you might even be lucky enough to stay in the best hotel in Austria. What I love about it is of course the capital city of Vienna, which has a charm unlike any city I have ever been to. The mountains are also very impressive and are of the nicest places to spend the summer or winter. Austria is really a country for all seasons and I love it. The food is also stunning with some very good cuisine, such as the world famous Schnitzel , as well as its coffee house culture.

Greece is historically one of the most important countries on earth, with its scientific, mathematic and lingual influences that were first conceived thousands of years ago. Greece has some of the most stunning archaeological sites to go with this too, such as the Acropolis and the Parthenon which are in Athens. Greek food is another great talking point with an amazing Mediterranean cuisine. I love to eat a gyros (roasted lamb) and saganaki (fried haloumi cheese). Greece is just stunning with

England is a country that has an incredible diversity for such a small nation and I love it. London is of course steeped in tradition as the home of the Monarchy of England. You can visit Buckingham Palace, Tower Bridge and the Tower of London, as well as many other amazing parks and . England also offers some very stunning smaller cities like Bath and Oxford, which are like being in another world when compared to London. British food is also something that I really enjoy, there really isn’t anything better than going to the pub on a Sunday and eating a Sunday roast with roast vegetables and Yorkshire puddings!