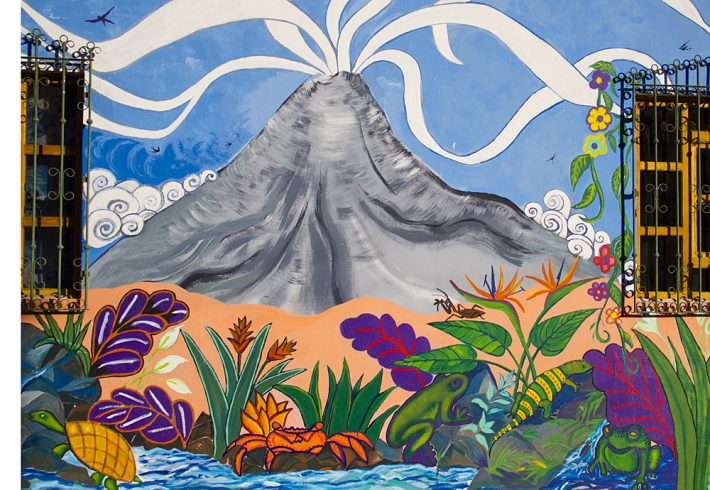 After the food festival this past Saturday I spent the next couple of days exploring the towns on Ruta de las Flores. Ruta de las Flores is 36 kilometer stretch of towns in northwest El Salvador that is known for itâ€™s abundance of flowers during certain times of the year. This is supposed to be one of those times of year, but unfortunately the flowers havenâ€™t really bloomed yet. Yes, there are some pictures of flowers below, but apparently, when the area is really in bloom, entire hillsides will be completely covered in flowers.

Anyways, Iâ€™ve been doing some exploring, and snapping some photos, so I figured Iâ€™d post a few of them up so that you can see the beauty of El Salvador! 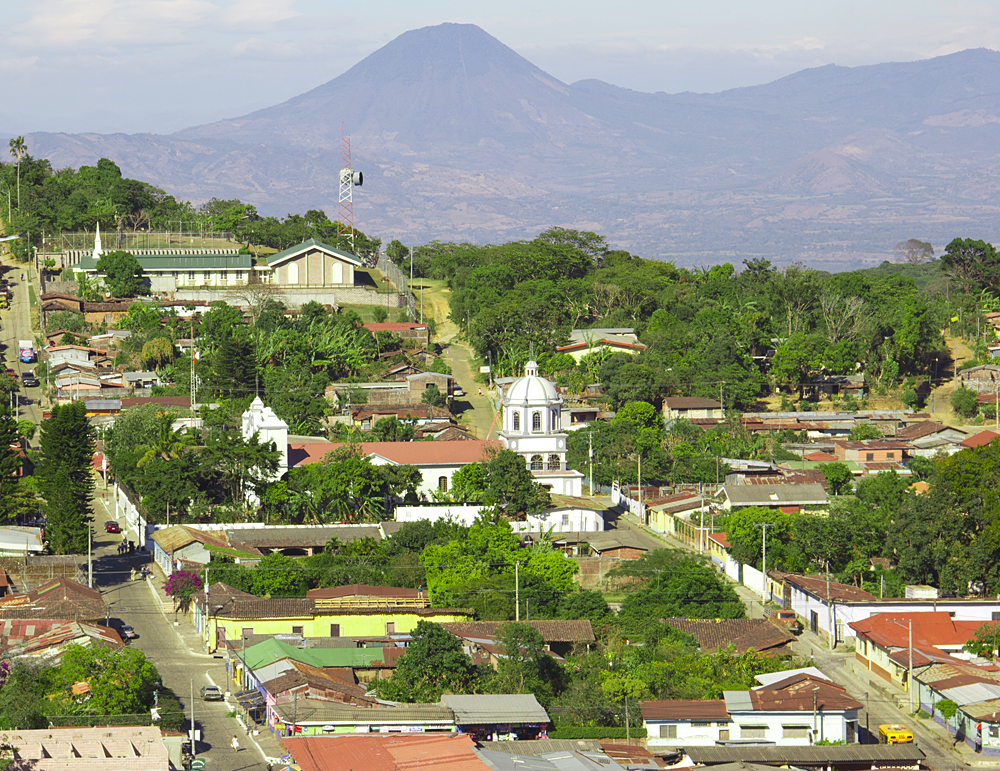 I stayed in the small town of Ataco for the entire weekend and up until yesterday. Ataco is a town of about 15,000 and has great food festivals each weekend. This picture was shot from a hill on the side of town that is adorned with a large cross (similar to Antigua, Guatemala!)

Most of the towns on the Ruta de las Flores are small towns like Ataco, and many of them (including Ataco) are adorned with murals throughout the city as a way to brighten up the streets. 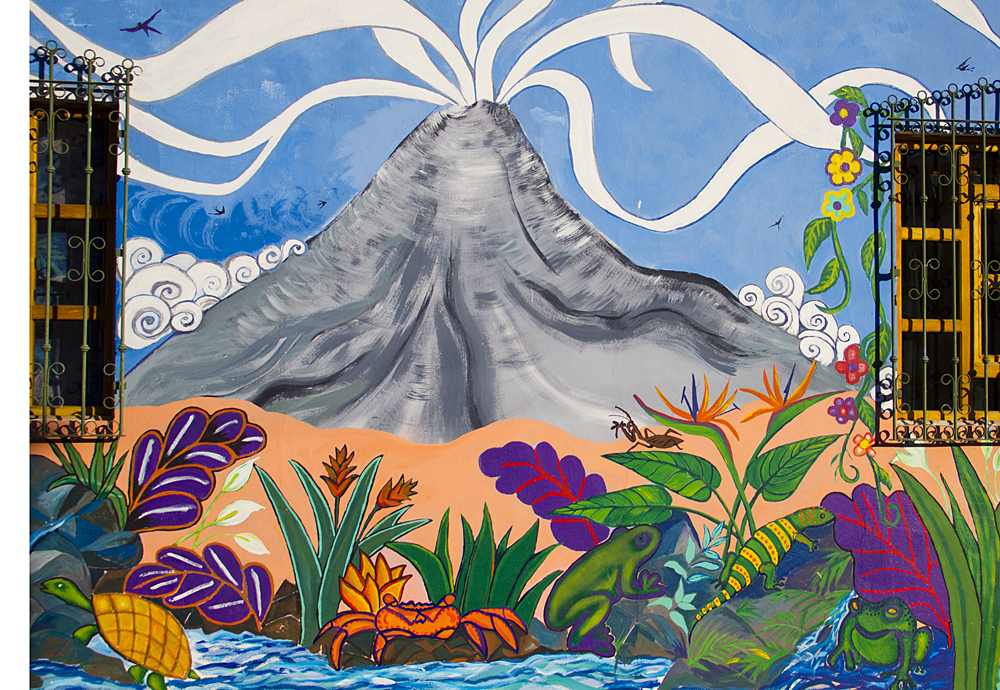 Volcano mural on the side of a store. 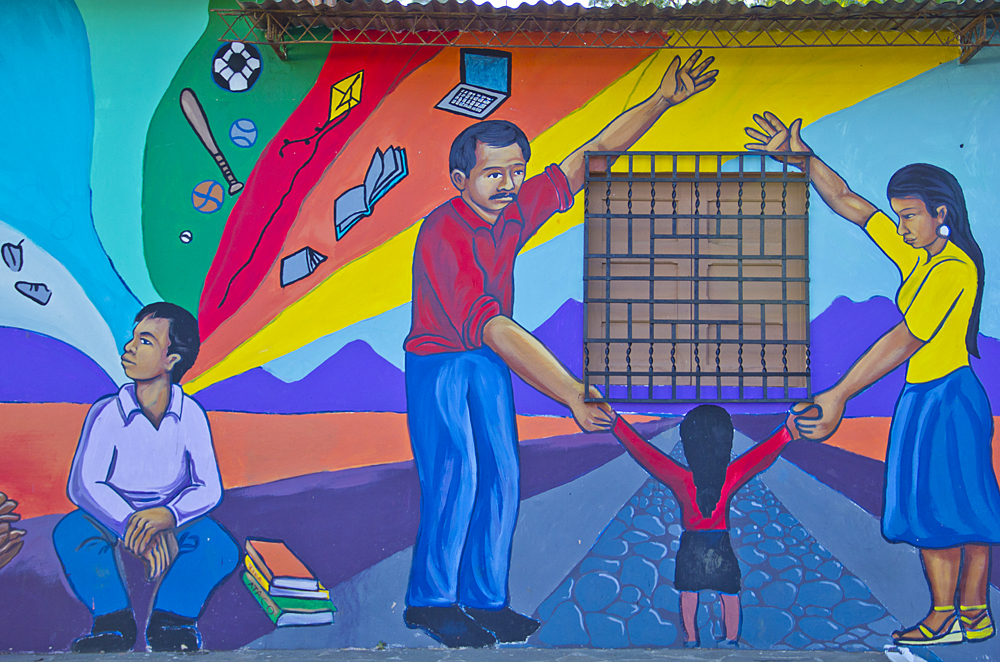 Many of the murals show uplifting scenes of families 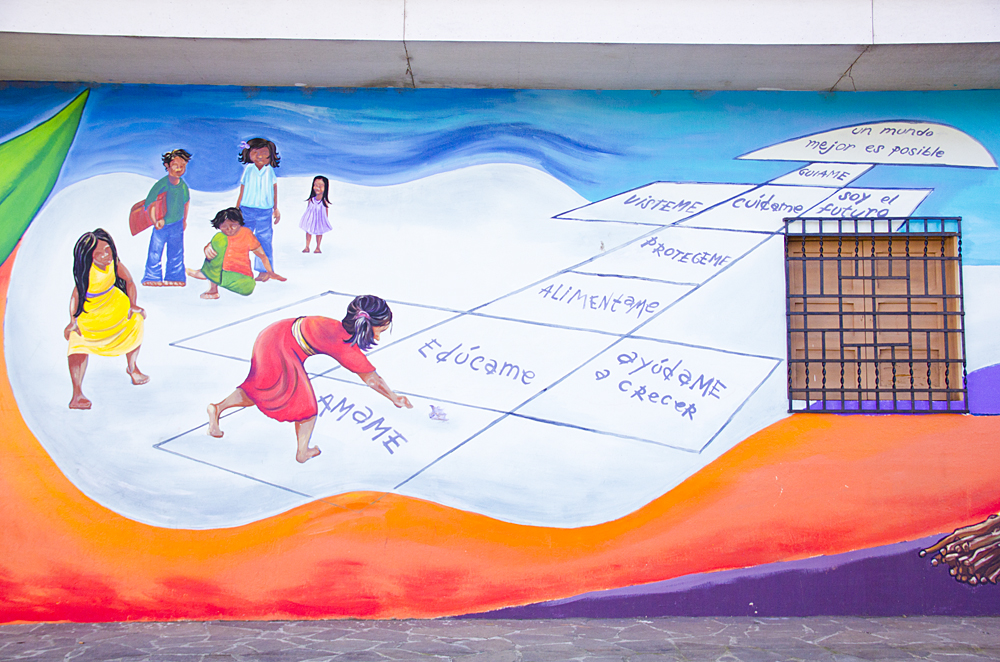 or have educational concepts to them. 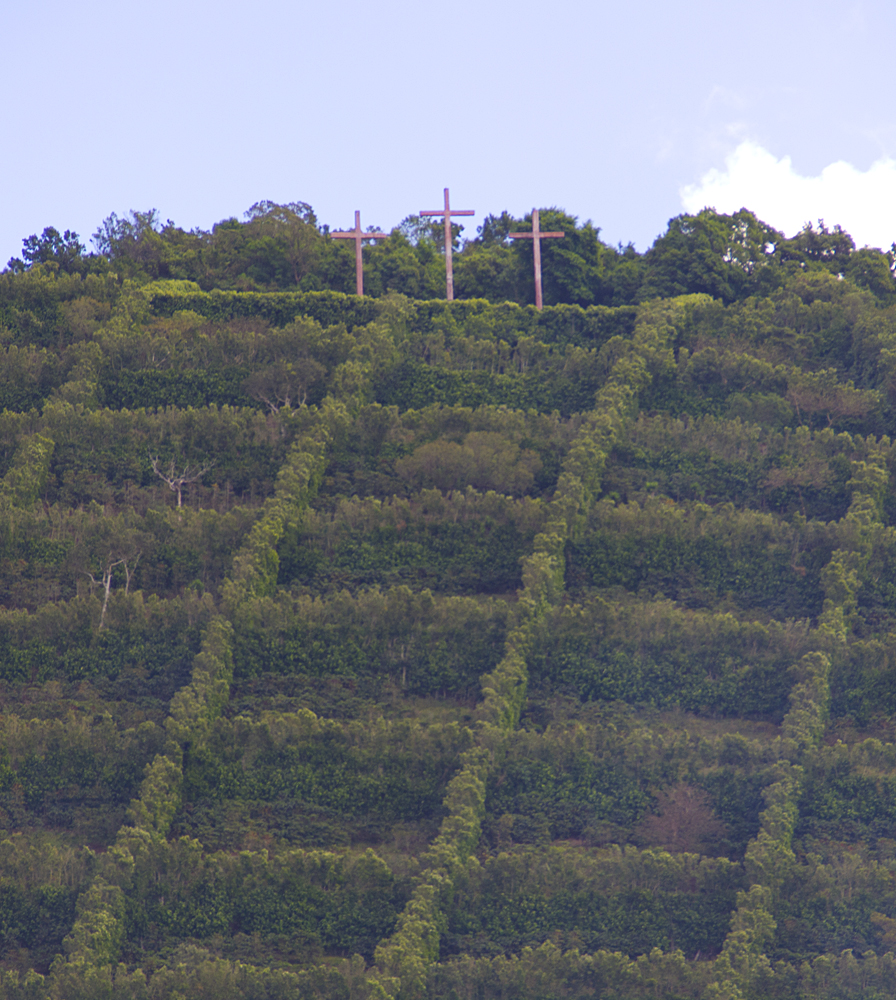 Outside of the town of Apeneca stands this hillside and itâ€™s three crosses. Youâ€™ll notice the squares of shrubbery all over the hill. Those shrubs are planted in that manner to help protect the coffee plants, which are planted within those squares, from strong winds. The winds would otherwise damage or kill the coffee. 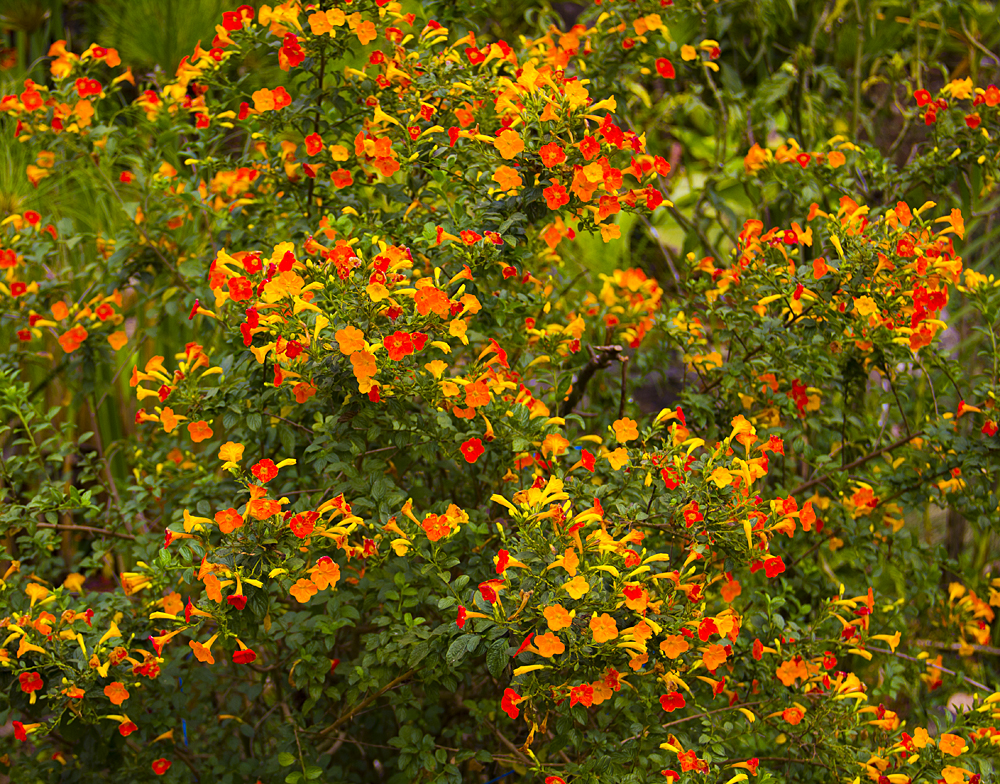 Many of the flowers of the area are wild flowers, but some that resemble wild flowers are actually grown in gardens throughout the towns. 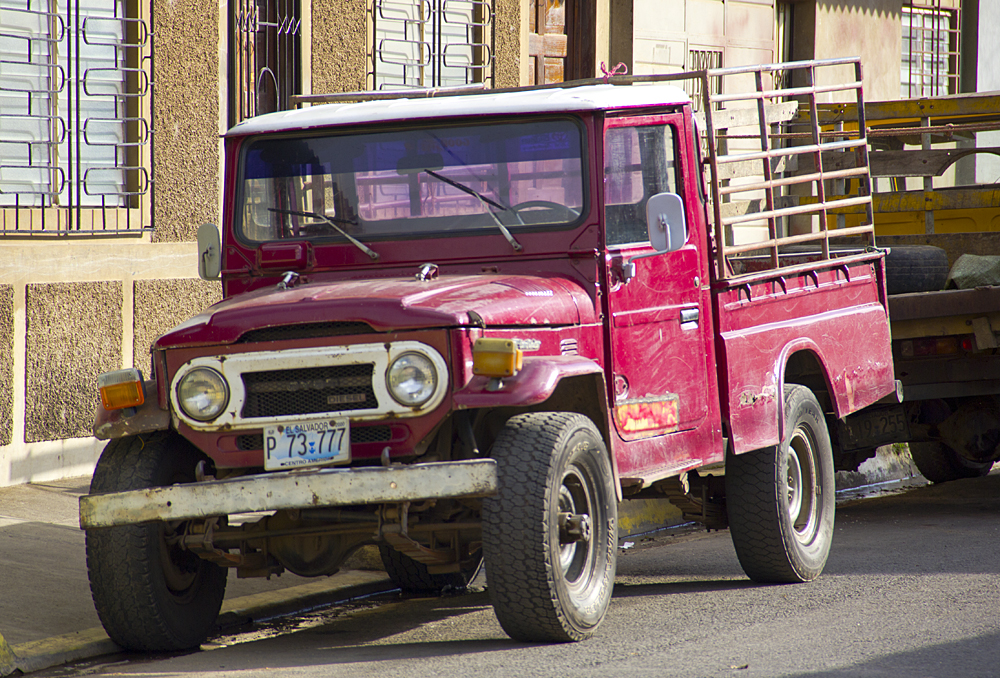 In the town of Apenea I found this old truck (and the other behind it) on one of the streets. Probably the most interesting fact about this photo, is that LITERALLY the next street over, there was a BMW and a Mercedes. Welcome to Central America people. 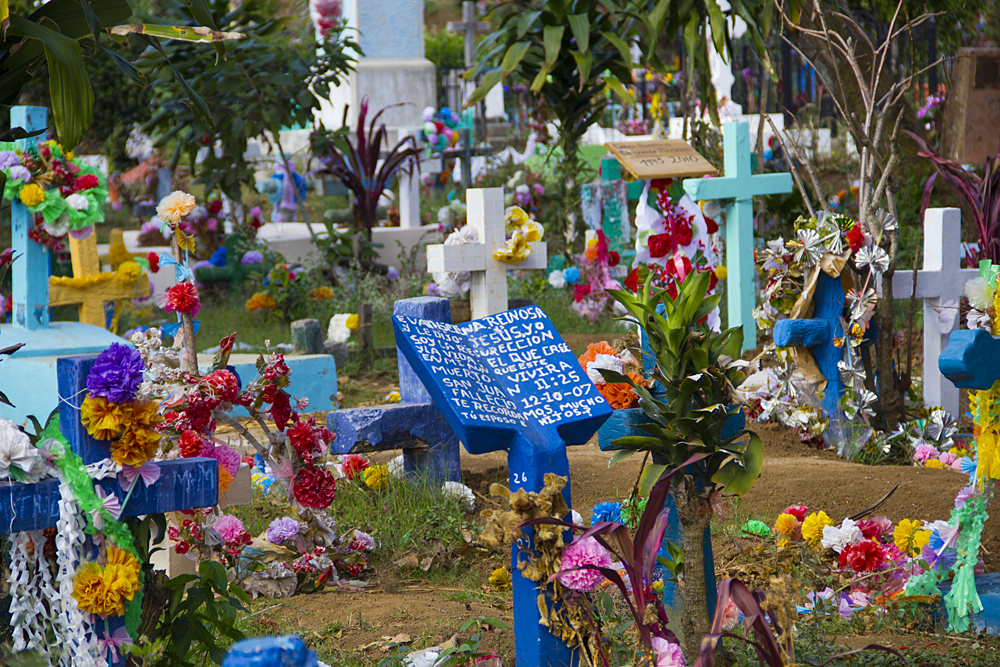 It takes quite a strong culture to celebrate the death of a loved one with such life. 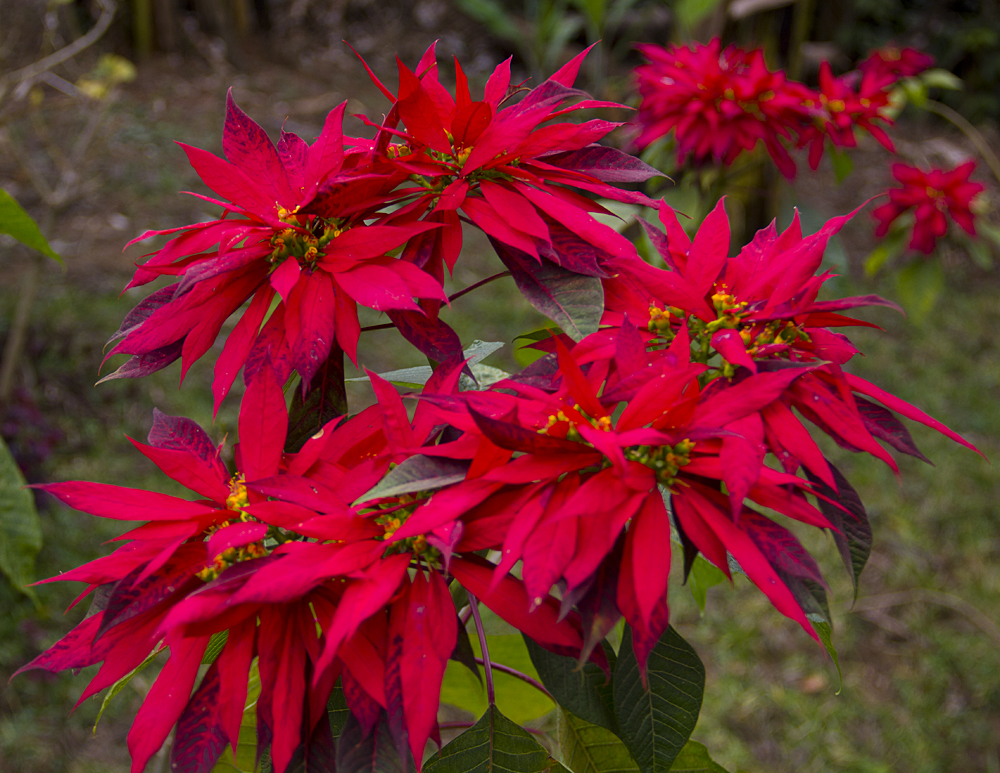 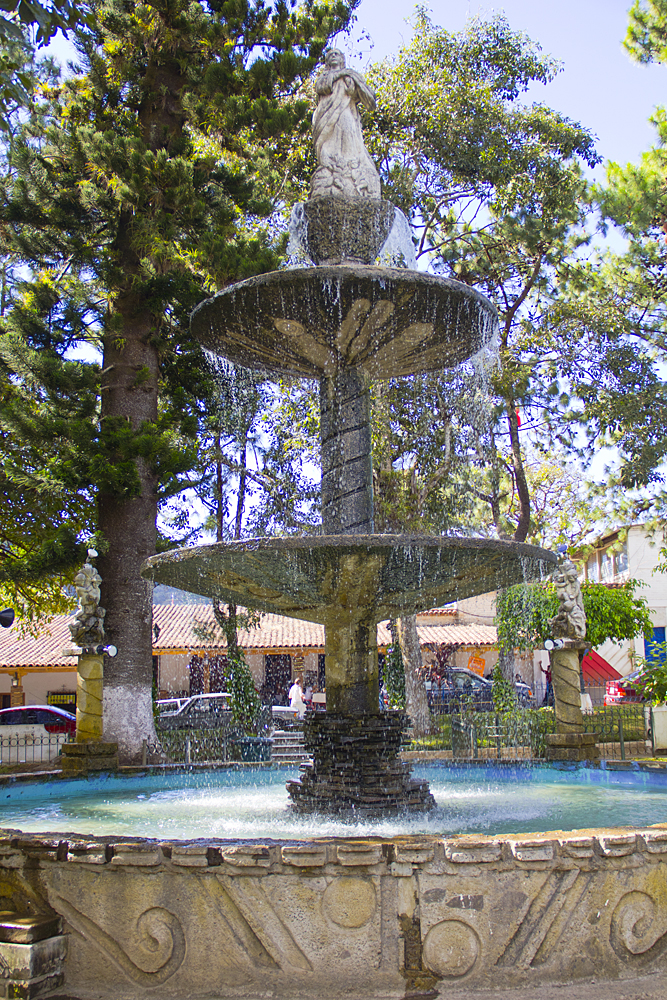 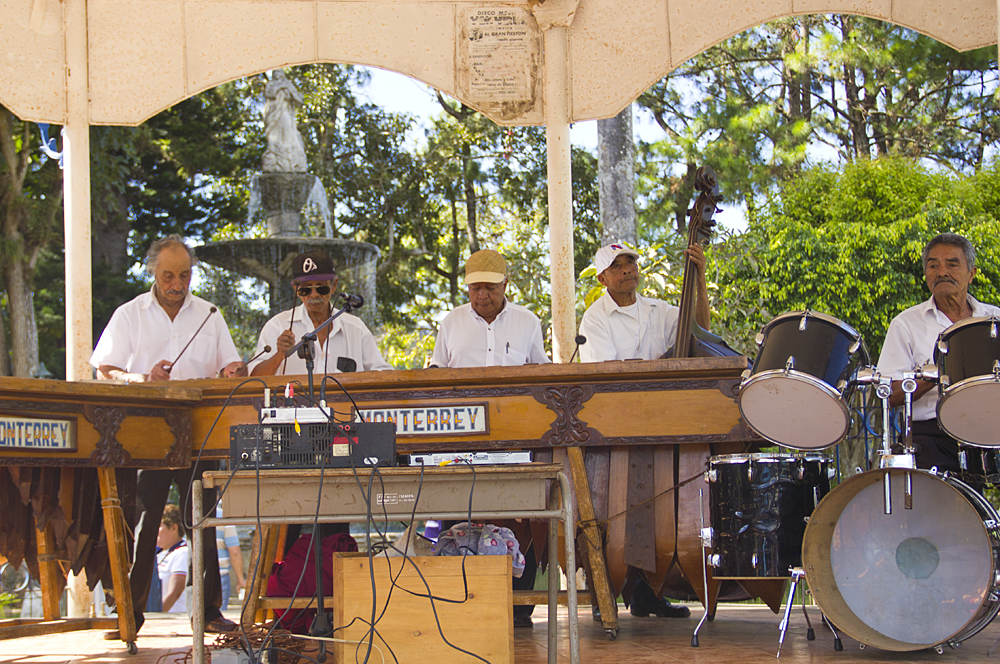 A band entertains the crowds at the Ataco food festival on Saturday. Although this food festival was quite laid back compared to my experience in Juayua, it still offered some incredible food and a great time.