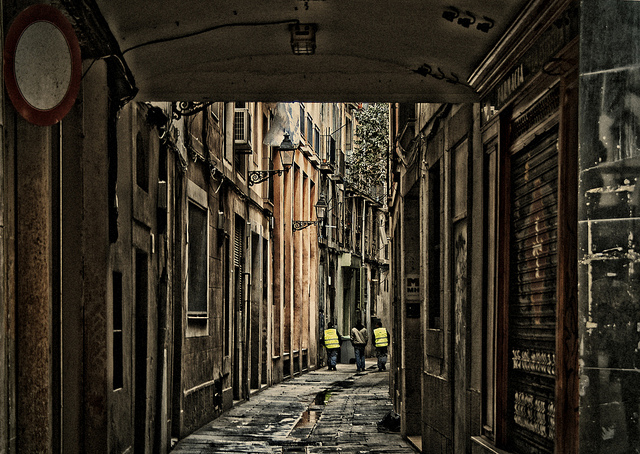 If youâ€™re thinking of heading to Barcelona, youâ€™ll probably know itâ€™s a hugely popular holiday destination. While most visitors tend to flock to the same-old sights and spots, a lucky few get a glimpse of the real Barcelona, which hides a host of interesting and off-beat places. Hereâ€™s a suggestion or two if you want to escape the tourist trail and discover the real city, courtesy of Oh-Barcelona holiday apartments.

You might have heard all about Barcelonaâ€™s famous Mercat de la BoquerÃ­a, but the truth is that it gets overcrowded and filled with holidaymakers who drift in off Barcelonaâ€™s most overrated street, La Rambla. For a piece of true local market culture, head to the Mercat de Sant Antoni early in the morning, grab some breakfast nearby and wander among the captivating bookstalls. 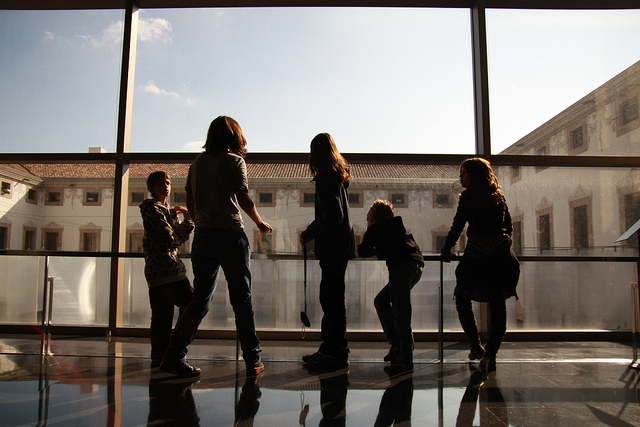 Just down the road from the Mercat, youâ€™ll discover the gritty barrio of el Raval. Full of winding streets and traditional buildings, this studenty area has a slightly ethnic character and also boasts many impressive works of street art. To add to the eclectic atmosphere, el Raval is now home to two institutions dedicated to innovative design: The MACBA (The Museum of Contemporary Art) and the CCCB (Centre of Contemporary Culture of Barcelona). Drop in on the latest exhibitions, and before you know it, lunchtime will be upon you.

Not the religious type? Donâ€™t worry; Bar del Conventâ€™s days as a Catholic house of sacred solitude are well behind it. The few relics of its history include the stunning Gothic-style columns and the cheeky logo: a silhouette of a nun in a minidress. Although you could probably order bread and water for old timeâ€™s sake, the range of pizzas, salads, tapas and drinks (soft and alcoholic) would tempt any saint to indulge. 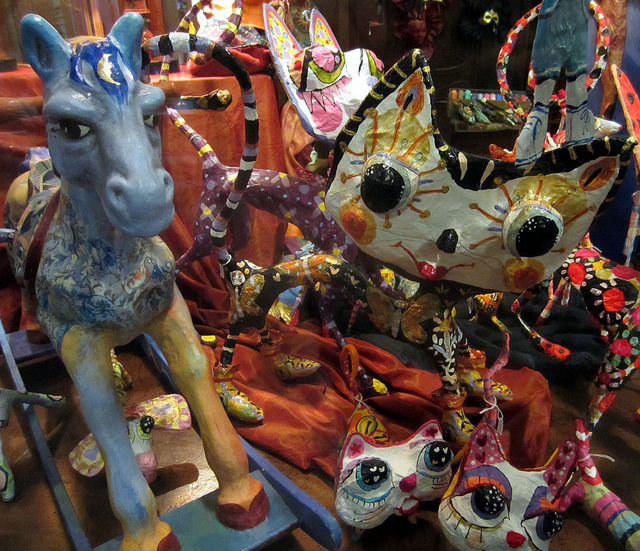 While youâ€™re in the neighbourhood of Born, make sure you have a little snoop around the many one-off boutiques and design stores that nestle in its streets. Itâ€™s a great area to find unique items for gifts or just to treat yourself. And if you donâ€™t fancy buying anything, let yourself get a little bit lost admiring the quirky shops and interesting old buildings. Youâ€™ll never want to set foot in the Corte InglÃ©s again.

The best way to enjoy the city is to get on theÂ Barcelona hop on hop off busÂ Â as this will allow you to get from one part of the city to another very easily and quickly. 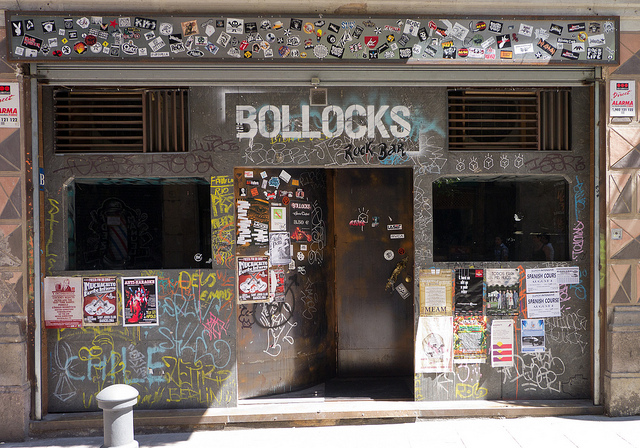 Youâ€™ll find this unassuming street near where the Barri GÃ³tic meets the beach-bordering Barceloneta zone. Ok, youâ€™re in Spain, but youâ€™ll be forgiven for tucking into top quality Italian pizzas here, sold by the slice to take away from a couple of venues including La Pizza Pazza. In the evenings, this narrow street livens up, as locals start to bar-hop. Slip into the reggae-themed Sweet Rebel bar and have a go on the rope swing while you wait for them to prepare your mouth-watering tropical cocktails. When youâ€™re ready for something stronger, head a few doors down to Bollocks, a rock-themed bar that serves buckets of beer and attitude.

The final destination is up to you. If you know the right people, or the right places, you can keep on partying until breakfast-time. It makes sense to save on taxi fare and stay out until the Metro starts, so donâ€™t be shy â€“ get talking to some locals and find out where the after-party is. Wandering home as the sun rises, youâ€™ll feel like a true BarcelonÃ©s. 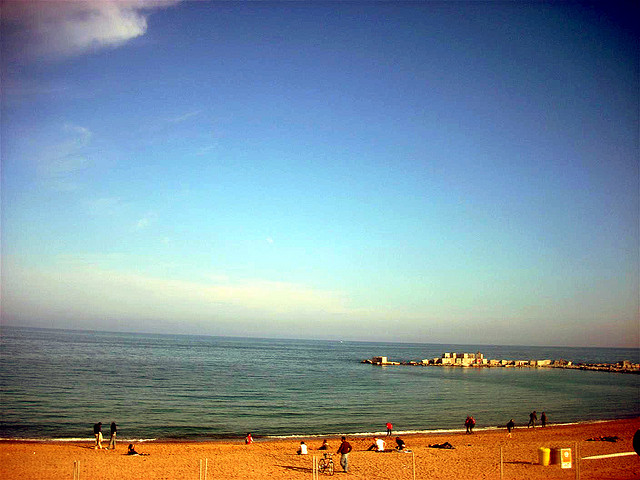