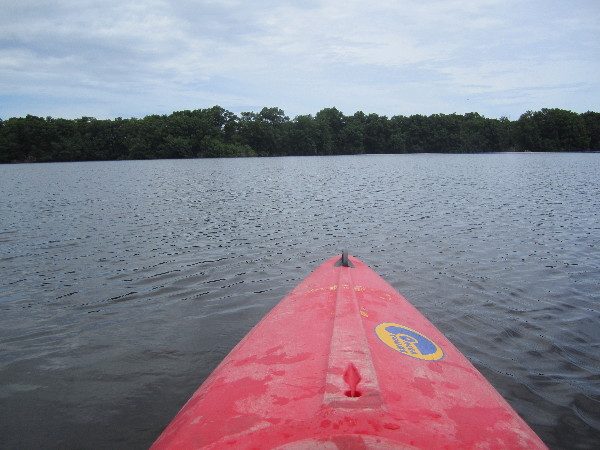 The town of La Ceiba itself is not much to look at. There is a fairly good night life if you are in the right parts of the city but I haven’t really been in those parts very much. The surrounding areas of La Ceiba have quite a bit to offer travelers; mainly tours of the rivers, mountains, and the nearby coast. Today I took one of those tours.

About 10 minutes before I was supposed to be picked up by my guide from my hostel the owner of the hostel (and also the organizer of the tour) came over and asked me if I spoke Spanish. I explained that I understood a little bit and spoke even less. He replied “Oh, well your guide for the day only speaks Spanish.” Awesome… I know I’m in a Spanish speaking country, so it is on me to break the language barrier, but the $60 I had just paid them kind of made me feel otherwise. We were picking two other people up closer to town so I crossed my fingers that one of them would speak Spanish and be able to be my translator for the day. Turns out they spoke less Spanish then me…. This would be my first true test of being on my own in a Spanish speaking country. Up until this point I had always been traveling with someone who knew Spanish, or I was able to group together with other travelers who spoke Spanish. Not today.

What seemed like a bit of a dilemma in the morning actually turned out to be one of the highlights of the day. Although I only spoke a little Spanish, and the guide only spoke a little English, we were able to have a conversation for almost a solid 45 minutes using both languages as well as hand signals etc. At one point in time he was trying to tell me about the smoke of a volcano but did not know the word smoke. So he acted out smoking a cigarette and emphasized the exhale of the smoke. I immediately understood what he meant and we both ended up learning a new word. This happened about 25 or more times during the drive. I also was able to help a bit as he explained things on our tour. At one point (I have no idea how I pulled this one off) he explained to us that although most people spend lots of money on medicine, the mayan of the area usually just use cocoa leaves and other parts of the plants for many of their ailments. Honestly, looking back at that, I don’t know a single one of those words in spanish except for dinero…

The tour itself was quite an experience. We were taken through a mangrove jungle only a few hundred yards from the ocean and we were able to see quite a bit of wildlife. There were multiple howler monkeys (at one point we were surrounded by seven or more), crabs, bats, tons of butterflies and birds, and a few turtles. It was quite a bit to take in considering we only covered about a square kilometer of ground (we went VERY slow) during the entire trip.

We ended the tour on the Caribbean coast of Honduras with a little beach time and lunch overlooking the ocean and islands in the distance. Overall, today was a great day. Below you’ll find a video of the tour.
[youtube]http://www.youtube.com/watch?v=wAIV3EtCRNk[/youtube]